Iquitos – set on the banks of the mighty Amazon River – is no ordinary city, but a steamy jungle metropolis. No roads lead here and it can only be reached via water or by air. Born from a small Jesuit mission, Iquitos’s heyday came in the 19th century as the result of a rubber boom. During this period, money flooded into the region and a bevy of grand and extravagant mansions were built, including the Gustave Eiffel-designed Casa de Fierro (the Iron House). Though the rubber barons have long since fled, their opulent residences – so incongruous to the jungle setting – still stand.

Iquitos makes an excellent base from which to set off on luxury tours. Amazon luxury cruises are a popular option and most commonly depart from the port of Nauta, just south of the city. Not far from here is the confluence of the Marañon and the Ucayali rivers, which marks the starting point of the Amazon. From here, the roaring waterway continues to snake through the continent for more than 4,217 miles before finally reaching the Atlantic Ocean. Opposite Nauta is the National Pacaya-Samiria Reserve, whose protected tract of flood forest is quite unlike anything else on the planet. The clarity of the reflections that appear on the river and lagoon surfaces have earned it the nickname of “Mirror Jungle.” Manatees, pink dolphins, charapa turtles and anacondas are just some of the exotic critters that live in these lakes, lagoons, swamps and wetlands.

Just 16 miles southwest of Iquitos lies the wildlife-packed Allpahuayo-Mishana National Reserve, which is home to an exceptionally diverse range of trees, birds, reptiles and animals.

If you are looking for Amazon luxury travel, Iquitos makes a fantastic jump-off point. Trips can also be made from here to a number of typical jungle inns and to Amazonian communities, such as the Bora and the Yagua peoples.

Things to see & do in Iquitos and the Amazon River

Like all of our tours, these are just suggestions to complement your customized itinerary to Peru.
We welcome you to check out some of the cultural, culinary, artistic, ethnic treasures and not to mention the unique wildlife that abound the Iquitos, its Amazon River and its surrounding countryside. 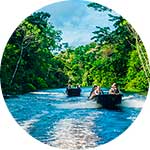 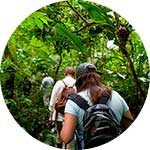 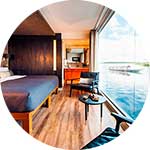 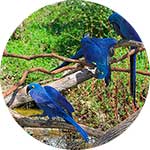 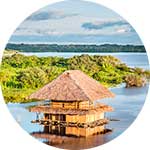 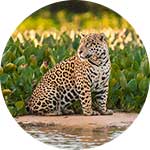 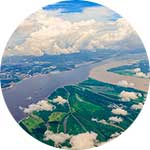 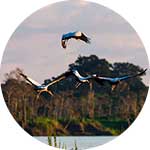 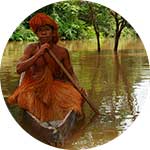 Itineraries Including The Amazon River & Iquitos

We are opinionated personalized travel specialists with a true passion for travel experiences of a lifetime, and we’d love to share our insider knowledge of Peru’s most unique travel destinations with you. 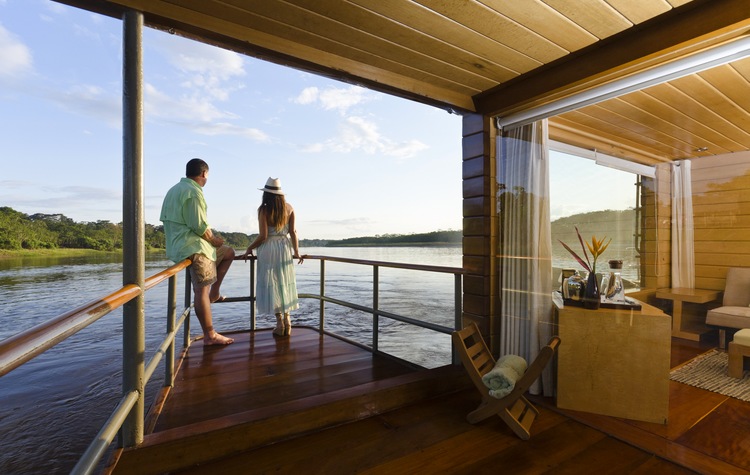 Explore the Jungle with a Peruvian Amazon Cruise
December 8, 2021 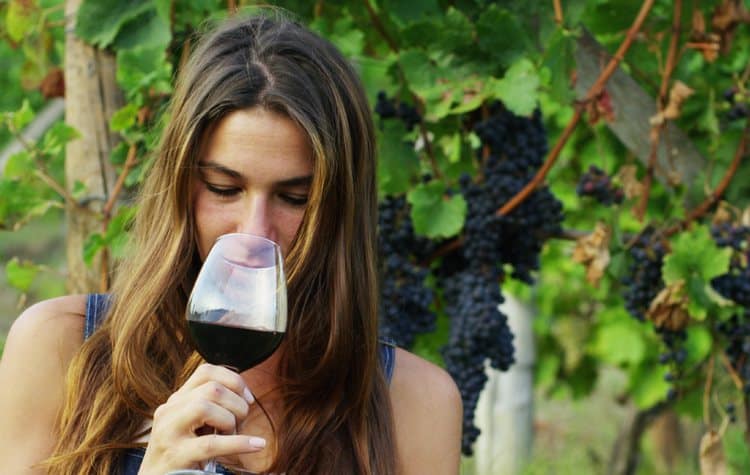 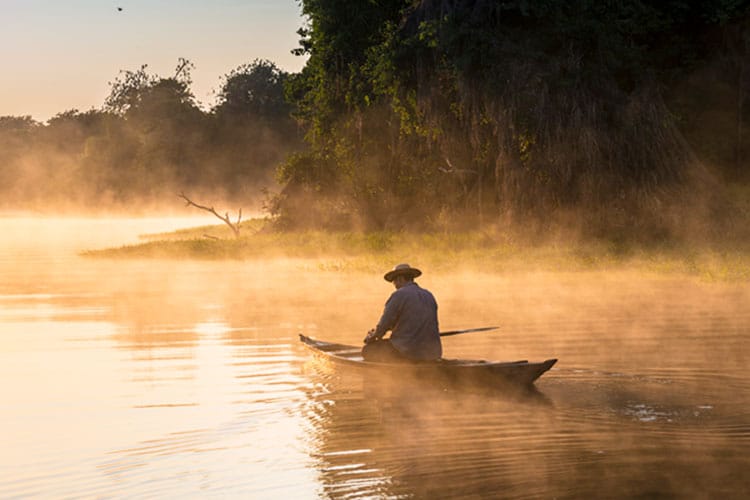 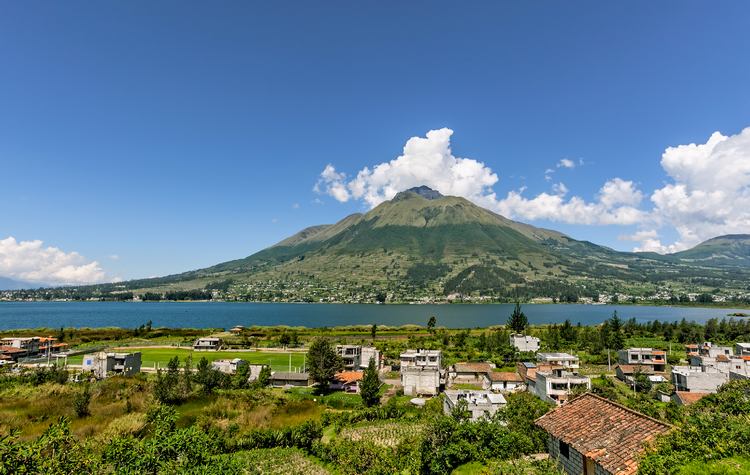 Discover the Legendary Lakes and Textiles of Otavalo, Ecuador
December 1, 2021