Your Amazonian Base to Explore Peru’s Northern Circuit Surrounded by high-altitude Amazon cloud forest, Chachapoyas is a small colonial city that happens to be the unassuming capital of the entire Amazonas region and the gateway to ancient archeological sites and jungle attractions. The city is today a bustling market town, still bearing the signature aesthetic of its colonial past.

Chachapoyas once served as an important settlement for the Spaniards as they transported goods from jungle to coast. Long before that, the region belonged to a fierce pre-Inca culture of the same name – the Chachapoyas, or as they are sometimes known, “The Warriors of the Clouds”.

During your visit to Chachapoyas, take advantage of your location and access to explore the nature, wildlife, and archaeological treasures of Peru’s less-traveled Northern Circuit. Considered the “Machu Picchu of the North”, Kuelap is an impressive pre-Inca fortress constructed by the Chachapoyas culture in 500 AD. Its 60-foot tall exterior walls and exquisite roundhouses within are some of the most impressive ancient stone structures of the Americas.

The Kuelap Fortress is located in the Luya Province outside of Chachapoyas in the cloud forested mountain heights of Peru’s northern Amazon. Previously, getting to Kuelap was a bit of a challenge that required a multi-day trek or three-hour bumpy bus ride. Today, a new cable car system is helping to make Kuelap more accessible to its visitors.

Things to do in Chachapoyas and Kuelap

Like all of our tours, these are just suggestions to complement your customized tour to Peru. We welcome you to check out some of the local treasures that abound Chachapoyas and its surrounding countryside. 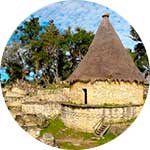 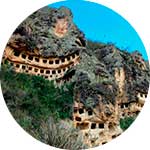 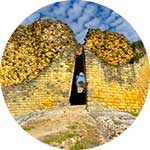 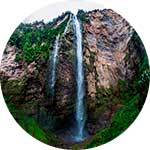 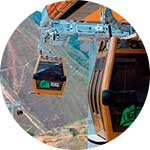 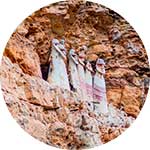 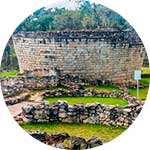 Still looking for inspiration? Ignite your travel bug by reading more about Kuoda’s destinations.If that whets your wanderlust and you’re keen to find out more, reach out to our travel experts. They can respond to your questions, queries and qualms about luxury travel in Peru. 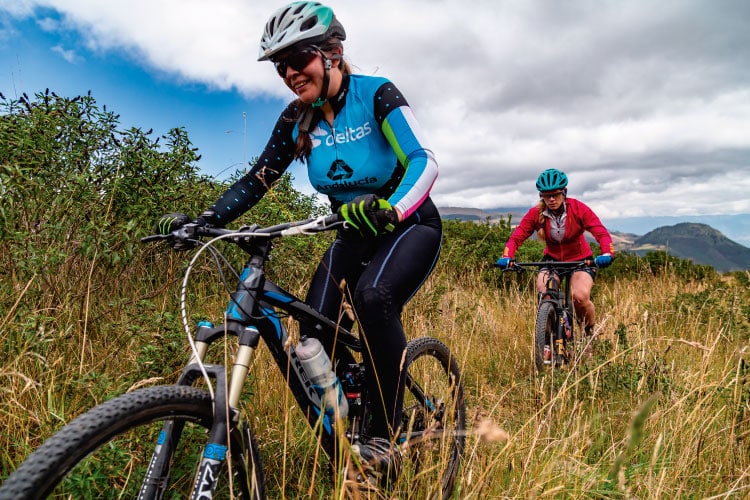 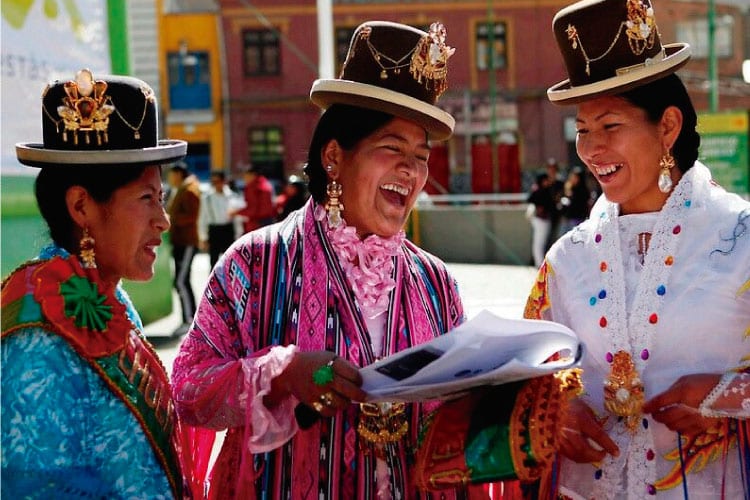 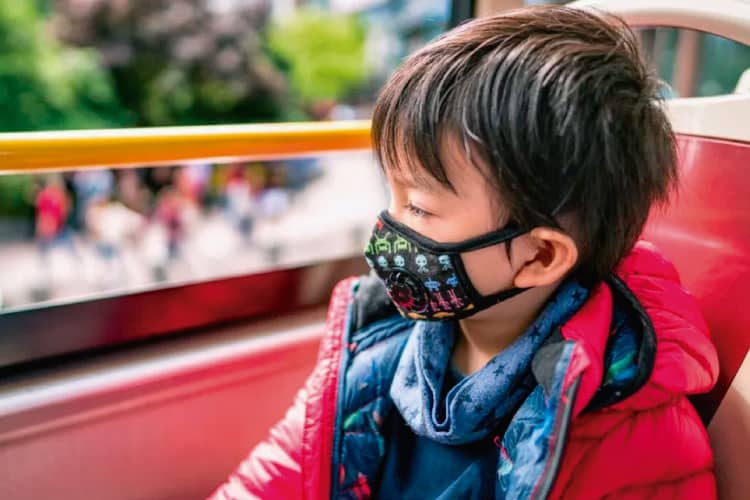 To Cruise or Island – Hop That is the Question Touring The Galapagos
September 13, 2020

Get Matched to Top Travel Specialists