Immerse in what is known as Peru`s Cultural Capital Region At first glance, Trujillo, Peru’s third-largest city, looks colonial through and through but is actually known as Peru’s Cultural Capital. The modern-day city was founded in the 16th century with the arrivals of the Spanish and there is a sense that time has almost stood still since then. The graceful streets are still awash with Baroque churches and colorful houses complete with elegant window trimmings.

But this region’s colonial-era appearance belies its earlier history, which actually stretches back to pre-Columbian times. Between 200 B.C. and A.D. 700, this was the base for the Moche and Chimú civilizations, both of which were highly developed cultures known for their gold, silver, pottery and architectural creations.

Travelers in need of some restorative beach time during their private Peru vacation may choose to doze a while on the sands or ride a wave at nearby beaches, such as Delicias, Salaverry, Huanchaco and Chicama. The Pacific swells provide plenty of rideable waves and are often the setting for international surfing competitions. In Huanchaco, fishermen can been seen out on the water sitting astride their caballitos de totoras (reed canoes), a traditional watercraft that has been used here for thousands of years. The Pacific shores also deliver a bounty of fresh seafood, which usually isn’t long from the water before it’s placed on your plate.

Temples of the Sun and Moon and Chan Chan Many visitors to Trujillo come specifically to see the two ceremonial centers, known as “huacas,” of the Moche culture, found south of the city. The Temples of the Sun and the Moon were believed to have been used as an administrative nucleus and a center of worship. If you choose to make the journey out here during your personalized tour of Peru, be sure to look for the detailed polychrome murals on the walls of the Temple of the Moon, where the face of the fire god, Aia-Paec, can still be made out. Also in the region and well worth checking out is the ancient adobe city of Chan Chan, the one-time capital of the Chimú kingdom. This pre-Inca citadel is located just three miles northwest of Trujillo and would have, during the halcyon days of the empire’s height, contained an array of gold and silver – later plundered by the Spaniards. These days, the most treasured features are the earthen walls, which are adorned with geometric reliefs as well as depictions of animals and mythological figures.

Chiclayo and the Lord of Sipan Chiclayo was founded in the 16th century by missionaries and is now the fourth-largest city in Peru. Pre-Columbian sites are scattered around the region, but it was the discovery of one in particular in 1987 that propelled it into the archaeological big leagues. This was the tomb of the Lord of Sipán, a Moche leader whose entourage and dazzling royal regalia has been compared to that of Egypt’s King Tutankhamun. Want to see the mummy and his most important artifacts in the flesh? Let us know, we are more than happy to arrange visits to the Royal Tombs Museum of Sipán in nearby Lambayeque (where they are held) as part of our customized tours of Peru.

Things to Do and See in Trujillo & Chiclayo

Like all of our tours, these are just suggestions to complement your customized itinerary to Peru.
We welcome you to check out some of the cultural, culinary, artistic and ethnic treasures that abound the north of Peru and its surrounding countryside. 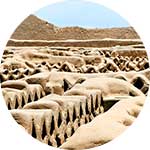 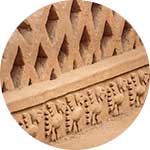 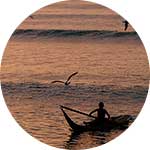 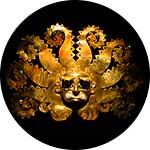 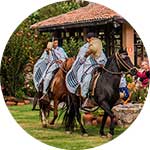 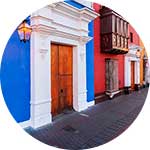 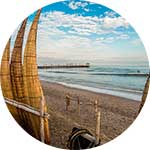 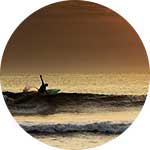 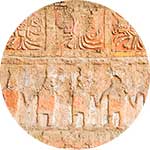 Temples of the Sun of Moon 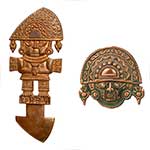 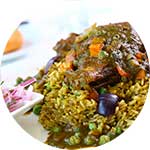 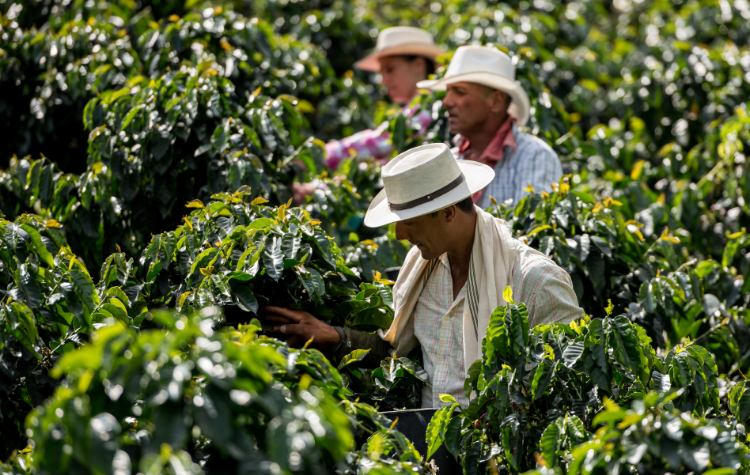 9 Unique Experiences On Your Luxury Tour To Colombia
December 2, 2022 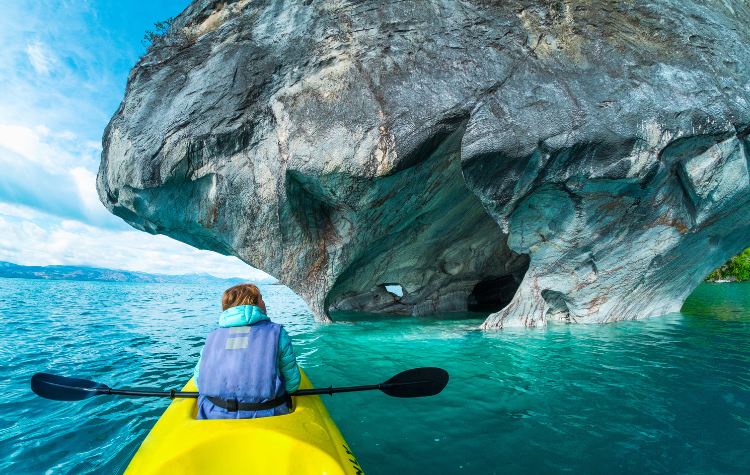 All You Need To Know: Inca Trail Hike to Machu Picchu
November 28, 2022 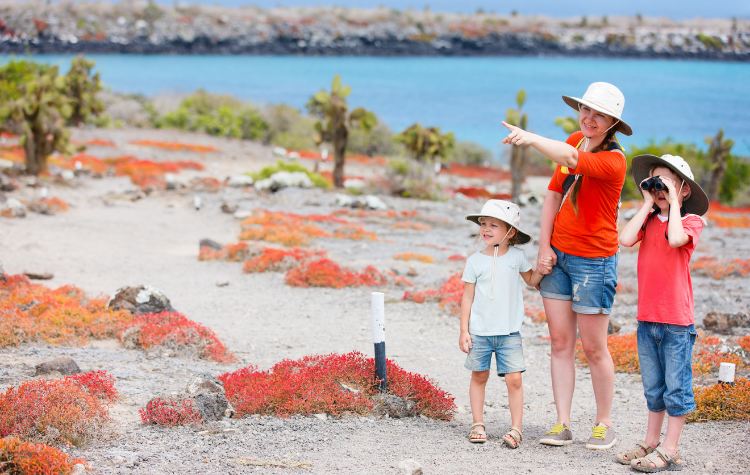