Expeditions to the Manu Biosphere Reserve

Traverse the depths of one the world`s most diverse reserves The sprawling UNESCO-listed Manu Biosphere Reserve covers an area approximately one-third the size of Costa Rica. This is Peru’s largest protected natural region and indeed, one of the largest on the planet. Yet it is the species it shelters, rather than its scale that truly wows!

Protection levels are staggered throughout the park. At its core is a strictly controlled center devoted to the protection of the wildlife and virgin forest. Surrounding this is a reserved area, which is allowed to be used for research and tourism purposes. Lastly is a designated cultural area, where villages can be found and cultivation of the land is allowed. More than 800 species of birds fly around the Manu Biosphere Reserve, including the eye-catching cock-of-the-rock, recognizable by its rich orange-red plumage. Joining the feathered inhabitants of the jungle are a further 200 mammal species, including black caimans, skulking jaguars and spectacled bears – so-called for the fur-markings around their eyes, which often resembles glasses. Scuttling around from the forest floor up to the canopy are countless reptiles and insects, some of which have yet to be classified. Then there are more than 2,000 different plant varieties, ranging from giant orchids through to trees as tall as a 15-story building. The Manu rainforest residents that seem to stir up most intrigue, however, are the indigenous tribes, who live in voluntary isolation and possess their own language, rituals and hunting and fishing practices.

Consider spending at least a few days in the Manu Biosphere Reserve as part of your custom Amazon tour, as a longer stay will allow you to get deeper into the park and thus, closer to the wildlife.

Things to see & do in Manu

Like all of our tours, these are just suggestions to complement your customized tour to Peru.
We welcome you to check out some of the cultural, culinary, artistic, ethnic treasures and not to mention the unique wildlife that abound the Manu National Reserve and its surrounding countryside. 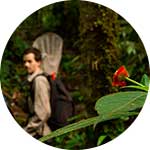 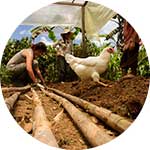 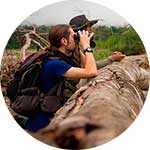 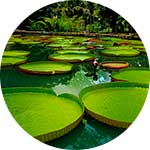 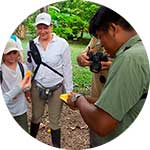 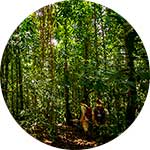 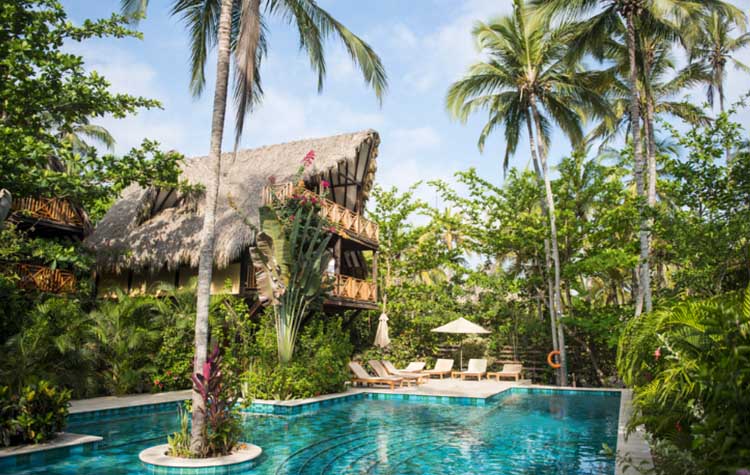 10 Luxury Hotels in Colombia For Every Type of Traveler
September 24, 2022 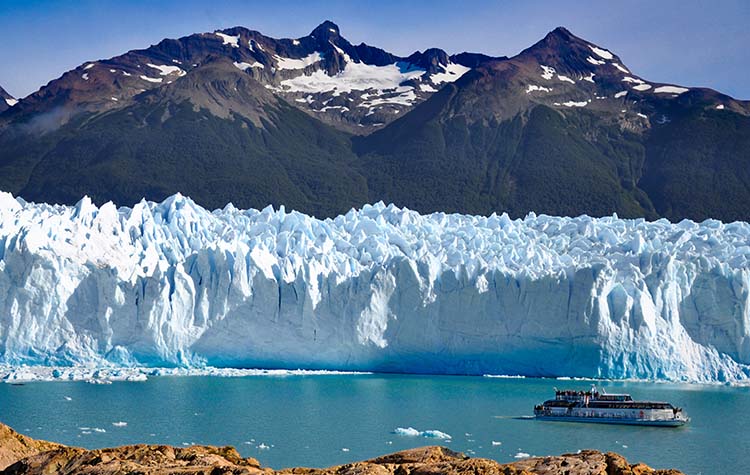 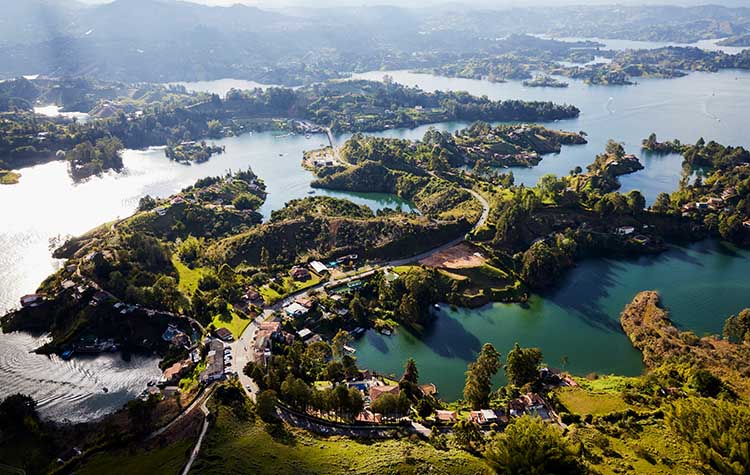 The Most Unique Places To Visit on Your Luxury Tour To Colombia
September 22, 2022 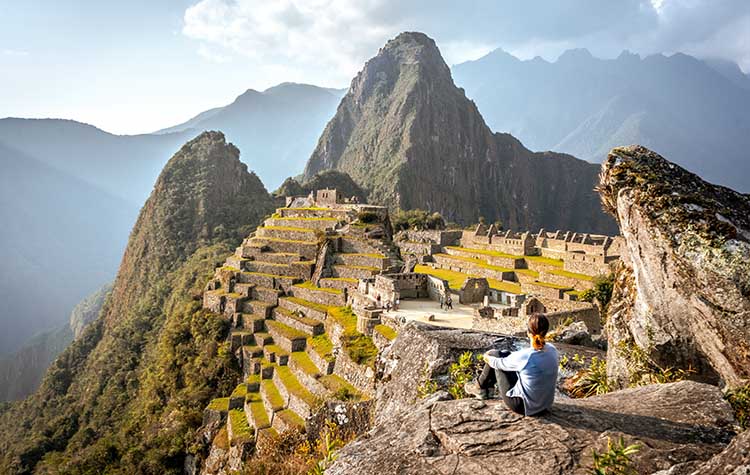