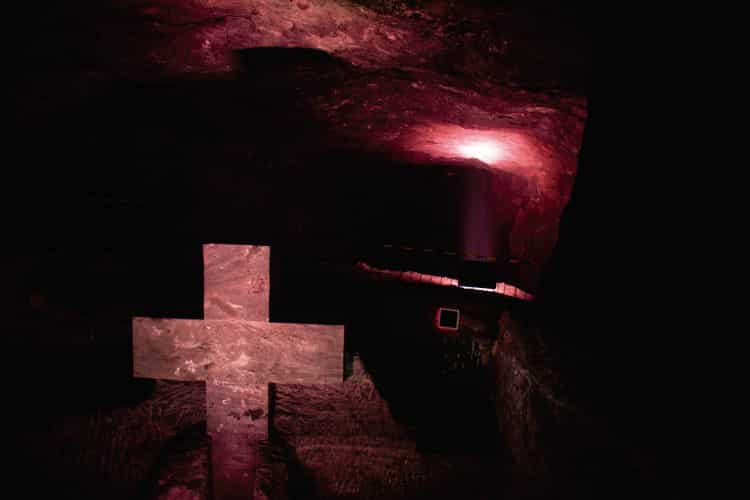 With Halloween around the corner once again, and during an already scary year no less, you might be feeling a bit wary of celebrating. The COVID-19 pandemic has officially torn down the familiar, aka our “normal,” in so many ways, while bipartisan political tension threatens much of the world’s societal sanity. These two factors alone make for an especially hair-raising Hallows Eve.

So, as we all rally together in our homes and in solidarity against this current global doom and gloom, how about an apt distraction? Let’s dive into four tantalizingly spooky histories from some of Colombia’s most haunted hubs! 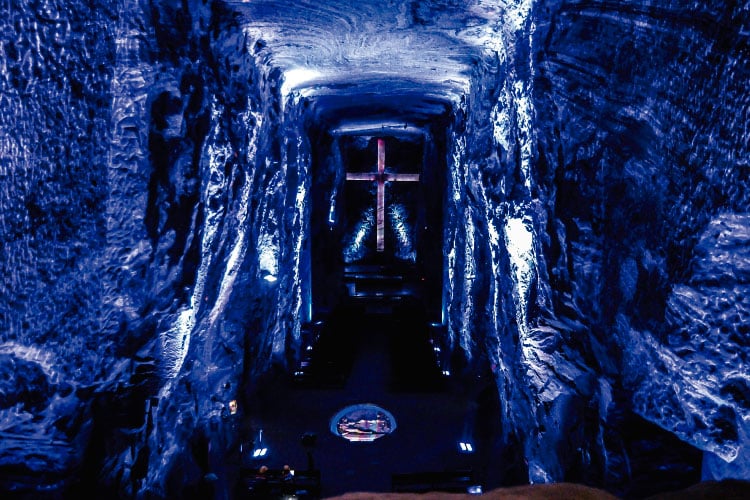 Throughout South America, local folklore elevates ghost stories and creature myths to coexist with the living. Colombia is certainly no exception to this tradition. Cloaked in mystery, the Central Cemetery in the nation’s capital, Bogotá, attracts both tourists and locals alike, hoping to connect with the paranormal and/or revel in the legacy of prominent figures past.

Built in 1836, shortly after Colombian independence, the Central Cemetery holds quite a bit of historical significance, in addition to cultural and symbolic value. Here lie many of Colombia’s past presidents, as well as those who fought in the War of Independence and the Thousand Days’ War. Then there’s the “Caracol” (the snail). The Caracol is a contraption within the cemetery consisting of an ominous winding metal staircase leading to an underground chamber. Local lore claims that practitioners of dark magic and voodoo congregate in this underground cavern. 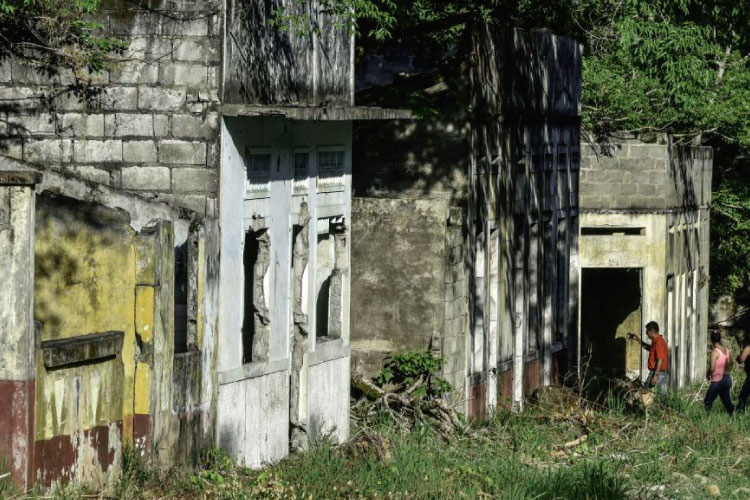 Welcome to the town of 30,000 ghosts. The cursed village of Armero is Colombia’s Pompeii, with the Nevado del Ruiz volcano playing the role of Mount Vesuvius. November 13th, 1985 marks the day the Nevado del Ruiz erupted with some warning the months before, however far too late for the government to start paying attention to the small unprepared town of Armero. The ferocious mudslides of volcanic debris consumed the town within minutes, claiming more than 25,000 lives.

The hauntings rumored here come from these destroyed souls longing for a proper resting place and to find ultimate peace. Countless travelers have heard these cries and have paid their respects to the best of their abilities. 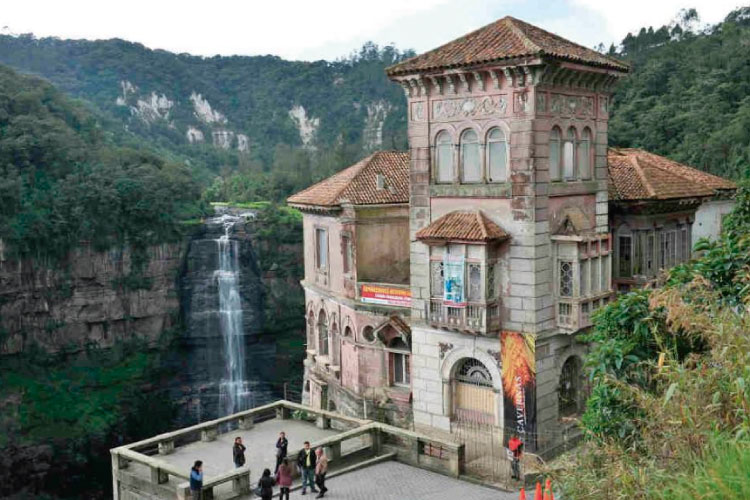 The chilling beauty of Hotel del Salto looking over the Tequendama Falls meeting the Bogotá River will take your breath away and leave you dying to know more – if you dare. Affluent architect Carlos Arturo Tapias once lived in this mansion in the early 1900s, until it was transformed into a hotel in 1928 for travelers to marvel at the falls. However, through numerous challenges and eventual ties to contaminated river water, the hotel was abandoned in the 1990s.

But what makes this abandoned hotel haunted, you may ask? The tragic truth is that this particular hotel and its falls are tied to numerous suicides. The local legend of the Tequendama Falls describes members of the indigenous Muisca communities who leaped from the edge escaping Spanish capture during the conquest. They believed that in doing so, they would transform into eagles and escape their tortured fate. This myth eventually drew more than a few lost souls to the hotel to meet the same destiny. 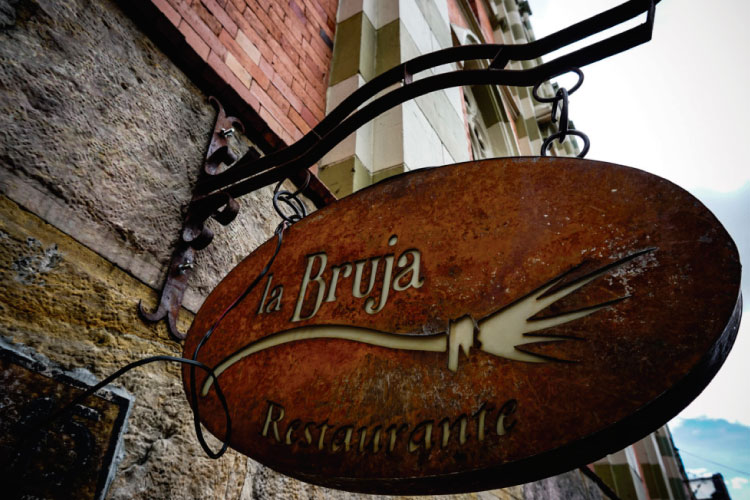 Imagine eating a carefully crafted meal by candlelight, as a local live band softly plays classical Spanish music, oh, and three crafty spirits haunt the entire place. This is what it’s like to dine in La Bruja Restaurant in the Candelaria neighborhood of Bogotá.

Literally meaning “The Witch” in Spanish, La Bruja has embraced the building’s haunted history and legend, awarding added intrigue to the ambiance. During the 1950s dictatorship, the building was actually used as a dungeon. So, the story goes, a woman at that time believed her son to be imprisoned within this dungeon and started bribing the guards to get on their good side. But before long, they learned her true plan and locked her up, claiming her a witch. Driven mad (and who could blame her really), she spent the rest of her life locked up in that dungeon. Her spirit still haunts the now-restaurant, alongside two others, a male and another female – diners and restaurant staff resoundingly attest to their presence, as advertised on their website.

The veil becomes a bit thinner in these hallowed Colombian sites, and the wave of annual visitors may grant some comfort to the tortured souls hovering there. So, on your next trip to Colombia, consider making the journey, if you feel so intrigued, to one or more of these hauntingly mysterious destinations. Contact us for information on how to plan your ideal Colombian adventure into the unknown!