The Spooky Side of Peru 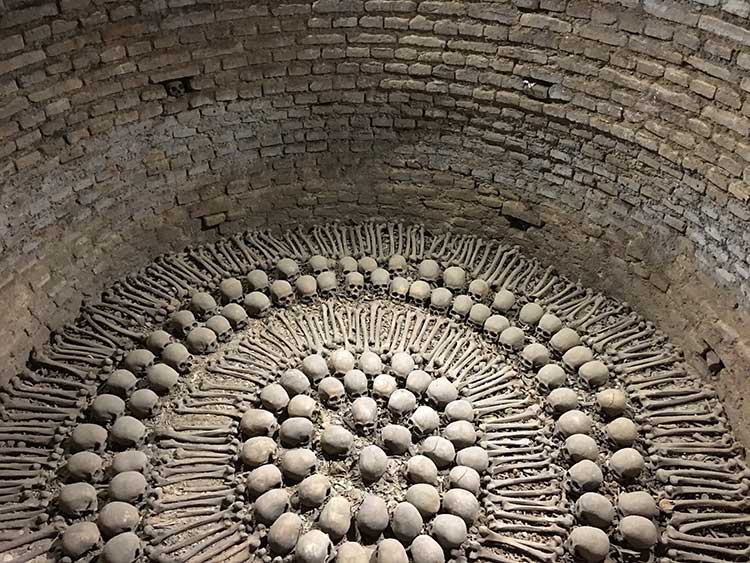 Throughout history, there have always been phenomena that can’t be explained logically. Many stories have sprung up around these occurrences in an attempt to explain these inexplicable happenings. Peru, of course, has its share of strange tales that have been passed down from generation to generation. These are stories that were passed down from grandparents to grandchildren. Some to keep the children safe (don’t go in the jungle, the Chullachaqui will get you!); some to explain why things are the way they are (these cacti will capture La Uma); and some just because of tradition. Your luxury trip to Peru will take on spooky new dimensions if you find the time to visit the sites where these unearthly experiences occurred – or, as some believe, continue to occur. 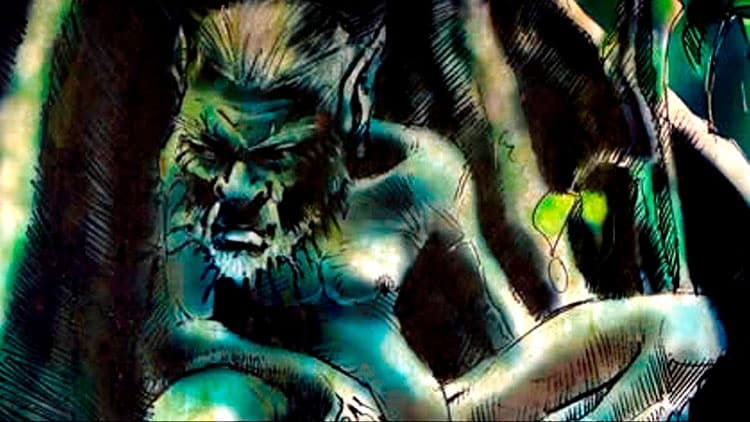 One interesting tale comes from the town of Cachiche, located in the province of Ica. Cachiche is known as a town of witches and healers, the most famous of these curanderas being Julia Nazario Hernandez Pecho, whose statue graces the town’s entrance. Before this famous witch died, she predicted that when the eighth head of the palm tree that stood next to the dried-up lake grew, massive flooding would occur in Ica. 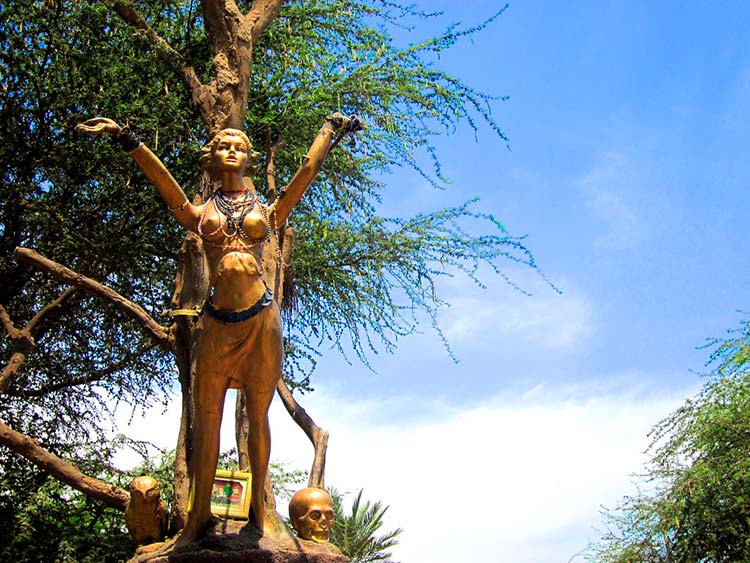 Legend has it that this palm tree used to be an octopus who fought with a witch over a treasure trove. The witch came out victorious when she managed to cut off one of the octopus’ tentacles, which transformed the beast into a palm tree. The people of Cachiche, biding Julia Hernandez’s words, would always cut back the tree to avoid the curse. However, one year in 1998 (an El Niño year), they took too long to cut it, and indeed the floods came and caused severe damage throughout the town. From that day to this, locals have been sure to cut back the branch on time; and they warn visitors to never traverse the palm tree trail at night, for there have been multiple cases of people suddenly losing consciousness and needing the intervention of a healer to regain their normal state.

The town of Cachiche is located just four kilometers from Ica and is relatively close to the famous Huacachina Oasis. So if you are fascinated by the supernatural, be sure to let your travel designer know, and request a visit to this magical town on your private Peru holiday. 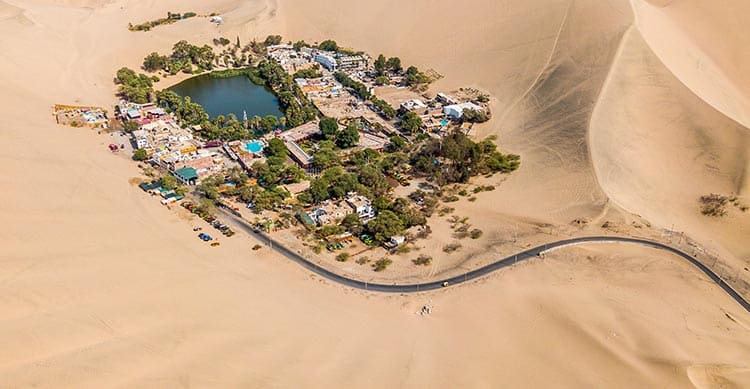 Another spooky tale occurred in Cusco itself, in the infamous Almudena Cemetery. This cemetery was built in 1846 and is the resting place of thousands of Cusqueñans from all walks of life. Many of the honored dead are buried in aboveground vaults, so when you walk through the cemetery you are literally wandering through a city of the dead. Within cubby-like altars and hidden spots, you can find nubs of candles, torn clothing, and photographs brought there by people intent on conjuring the spirits of their deceased loved ones. Suffice it to say that Almudena is one of the more frightening places in the ancient Inca city, and many people have experienced supernatural happenings there. 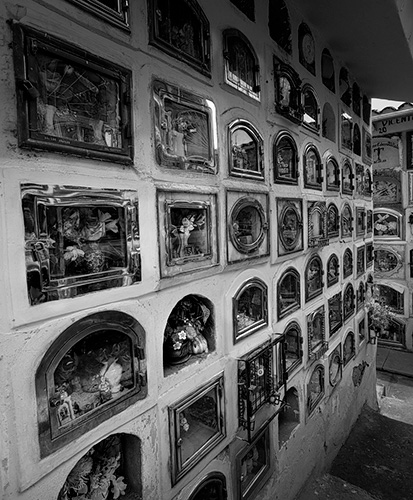 One such event occurred to a taxi driver who picked a young woman up in the middle of the night; she was dressed all in black. When she asked the driver to take her to Almudena Cemetery he, though a bit nervous, accepted. Naturally, when they arrived, the driver asked for payment. The woman told him that she had no money but informed him that he would receive payment if he went to 435 Matara Street in downtown Cusco. The taxi driver had no other option but to accept her proposal and he watched as the woman drifted through the cemetery gates, which opened to let her in. In the morning, when he arrived at the address, he was greeted by an older woman who told him that the girl he had taken to the cemetery was her daughter, who had been dead for five years!

Almudena Cemetery is a quick 10-minute drive from downtown Cusco, so if you would like to pay your respects to some of Cusco’s former residents, you can ask to make a detour for a short visit. And if you run into the woman in black, be sure to say “Hello.”

And stay tuned for more spooky Peruvian myths and legends!