What You Need to Know for Your Trip to “Salta the Beautiful!” 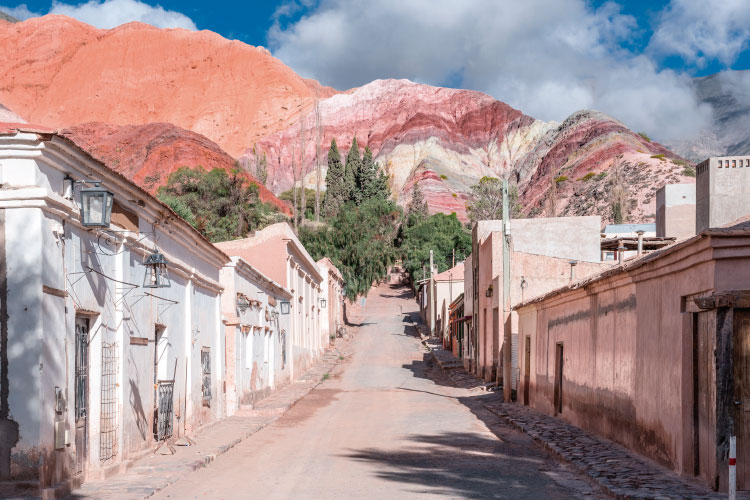 What do tango clubs, the perfect steak, fantastic wine, icy wilderness, larger-than-life waterfalls, and romantic getaways have in common? They easily coexist on the classic Argentina bucket list, with destinations like Buenos Aires, Patagonia, and Iguazu often stealing the show. But dig a little bit deeper, and you will find some absolutely stunning outside-the-box destinations in the heart of Argentina’s rough & tumble and exciting history. One such spot is Salta “La Linda,” meaning Salta “The Beautiful!”

Just now making a name for itself on the tourist circuit, Salta, Argentina (including both the entire province and the capital city with the same name) offers an impressive list of things to see and do. Some of these include wineries, salt flats, an exhilarating cable car ride, and a few of the most intriguing museums in Argentina, such as the Museum of High Altitude Archaeology, or MAAM for short. But even more exciting is the rich cultural history and home cooking embedded within Salta’s borders. The following are some interesting tidbits to store away before embarking on your journey to Argentina, including the northwest region of Salta!

Let’s talk about the history! 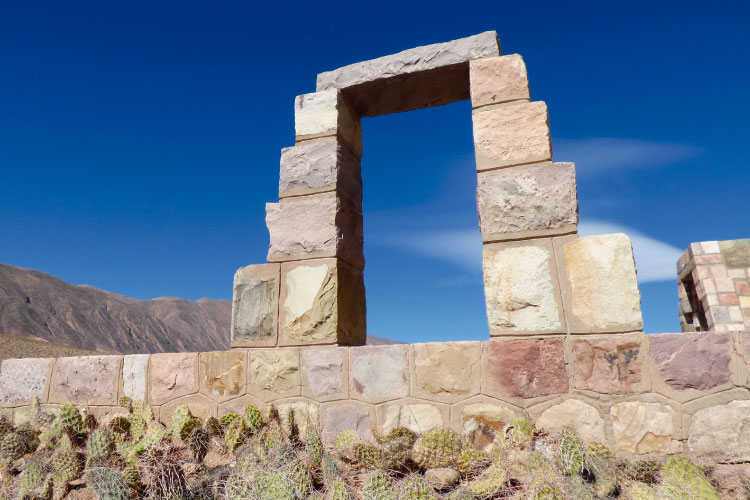 The Incas made modern-day Salta the southernmost epicenter of their empire before the Spanish conquest in the early 1500s. Salta formed what was then the Collasuyo province of the Inca Empire, aka Tahuatinsuyo. However, after the Spanish conquest officially cut Tahuatinsuyo’s legacy short, Hernando de Lerma founded Salta city as “The City of Lerma in the Salta” in 1582.

Lerma’s intention was to form a trading axis with Chile, Perú, and eventually the booming industrial city of Potosí. However, throughout the following two centuries, strong resistance from local indigenous communities, especially the Calchaquí, consistently frustrated Spanish aspirations for Salta to become their new trade giant.

You can feel this resistance pulsing through Salta even today, as evidenced by the sheer diversity of local cultural identities, languages, and traditions in the region.

Let’s talk about the folklore! 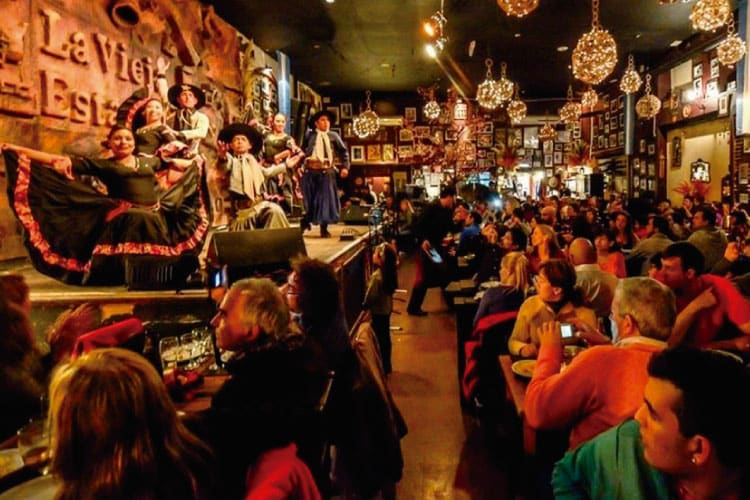 Folk music and dance culminate in the “peña” in Salta, which represents the lifeblood of Salteño (people from Salta) identity. These peña celebrations are local concerts and dances that take place year-round and can be traced back to the 1500s during the Spanish conquest. Like other South American cultures, music from this region of Argentina can be described as criolla, which takes elements from traditional indigenous melodies and Spanish traditions like the Fandango.

These gatherings keep local dances like the chacarera (a couples’ dance), zamba, and malambo alive for future generations to come. And unlike the ubiquitous Argentine tango that has become mostly fuel for tourism in the country, these local dances sustain community in Argentina, connecting one generation to the next.

Let’s talk about the food! 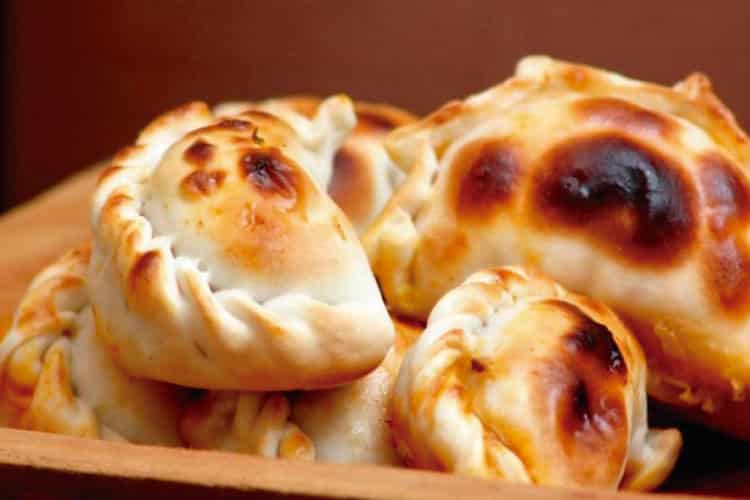 Like Salta’s deep folkloric roots, the regional food culture (and a very proud one at that) reflects both authentic Andean roots and Spanish tradition. You can spy the Spanish influence in the custom of taking an afternoon merienda (snack), followed by a late dinner. And of course, Salta has its own version of the famous empanada (found throughout all of South America in varying manifestations), which is on the smaller side and baked versus fried.

Similarly, Salteños love humitas and tamales, two other dishes you would find in most corners of Latin America. However, Salteños have cultivated their a very unique spin, making the humita and tamal their own. Here, the carefully corn-husk wrapped tamales are filled to the brim with spiced meat, only containing a very thin outer-layer of cornmeal goodness. Whereas the humita (one of Salta’s signatures) combines sweet corn, cheese, and a bit of picante (spice).

In Salta, like in most corners of Argentina, the parrilla (grill) reigns, churning out the smokiest chorizos, morcillas, flank steaks, and belly cuts, which you can then top off with a local wine from the Cafayate region in Salta!

If you’re looking to capture an authentic slice of Argentine life and culture in your travels, contact us for more information on how to incorporate Salta into your bespoke Argentine adventure!