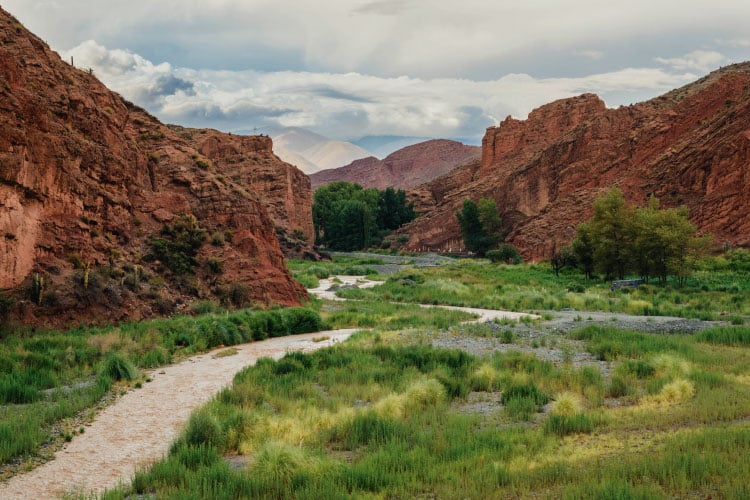 With things starting to open up and people starting to think of travel again, you may be planning for your next trip to include more remote destinations rather than large cities. In Argentina, some of the more well-known spots include the big city of Buenos Aires, as well as more popular areas such as Patagonia and Iguazu Falls. While these are incredible places to visit, you may find that they are also a bit more crowded than many may be comfortable with at the moment. Lesser-known areas such as Salta, Argentina are the perfect answer for those looking to avoid crowds, but who still want to explore the world as soon as possible. So where is Salta, and what is there to do there?

The Salta region of Argentina is located in the Northwest part of the country, right in the middle of South America. Its capital, also called Salta, is a beautiful, colonial city with incredible Spanish architecture and a slower pace of life. In the town itself, there is plenty to see and do, such as visit the Catedral Basílica de Salta, take in the Plaza 9 de Julio, try some of their famous empanadas (Salta claims to be their original home, after all), or wander one of their many fascinating museums. Suppose your aim is to get away from the city, however. In that case, Salta is surrounded by a wealth of natural landscapes, vineyards, mountains, and valleys, just begging to be explored.

When you think of wine in Argentina, Mendoza may come to mind, which is the country’s most famous wine region. The region of Salta has its own wine region as well, near the town of Cafayate. The wineries in this region produce the famously Argentine Malbec as well as Chardonnay, Cabernet Sauvignon, and a wine made with the local Torrentés grape. These wineries have tours and tastings. For the more active and adventurous, there is a biking route to visit different wineries. The restaurants in Salta also feature local wines, so you can test different options before deciding which to see! 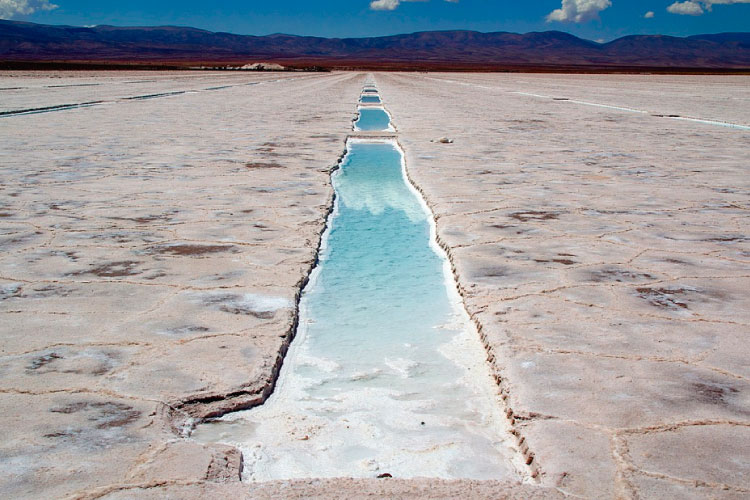 Though Uyuni in Bolivia is the largest and most well-known salt flat, it is not the only option in South America. As a day trip from the city of Salta, you can visit the Salinas Grandes, which is what remains of an ancient salt lake. The salt found here is mined for use in the surrounding areas. These flats are at a high altitude, becoming visible after a long uphill drive through incredible mountain landscapes. While all salt flats are broad and extensive, this one is much less well known. Therefore, you will be even less likely to contact other people while exploring this surreal landscape. 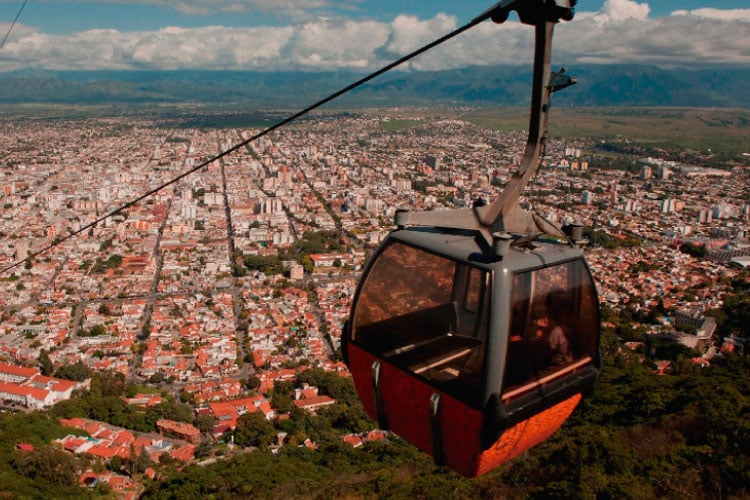 For an incredible panoramic view above the city, you can’t beat the Cerro San Bernadino or San Bernadino Hill. You can either take the stairs – approximately 1,000 stairs up, or ride the teleférico (cable car) to the top. Once you get there, you will be able to enjoy the fantastic view by day or take in one of the most impressive sunsets you’ll ever see before heading back down.