Spiritual Peru: A Look Inside Peruvian Mysticism, Legend, and Traditions 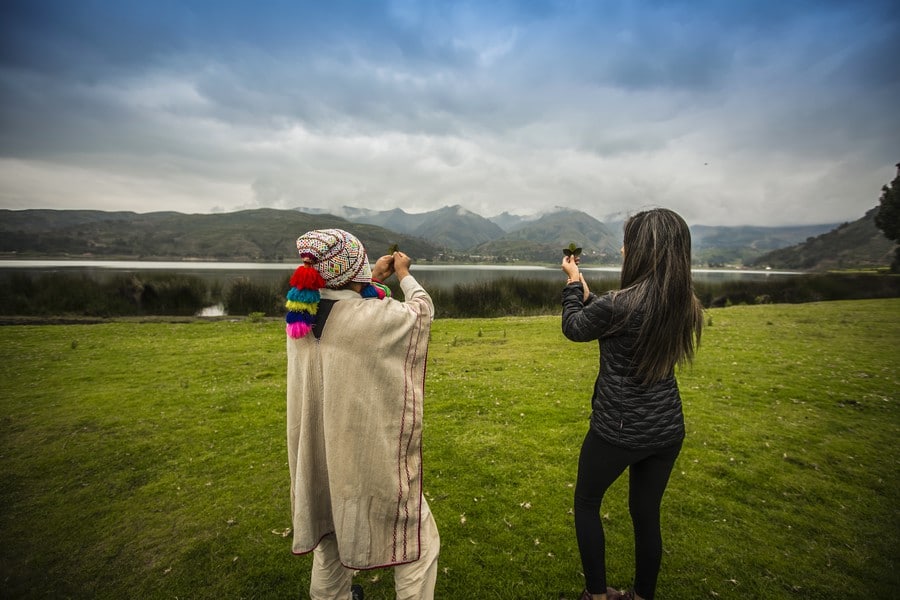 While many tourists come to Peru to see the country’s many spectacular sites, like Machu Picchu, Cusco, and the Amazon Jungle, many more flock to Peru for its spiritual elements and mysteries. From sacred mountains, called Apu, to protective spirits and ancient legends, Peru and its indigenous cultures are rooted in spirituality.

If you spend any time around Cusco and the Sacred Valley while traveling in Peru, you may come across coca leaf readings and ceremonies to Pachamama (Mother Earth). Below, we’ll share a few ancient legends that have played a role in keeping Peru’s spiritual identity alive and breathing.

The Earthquake that Saved the Q’ero People 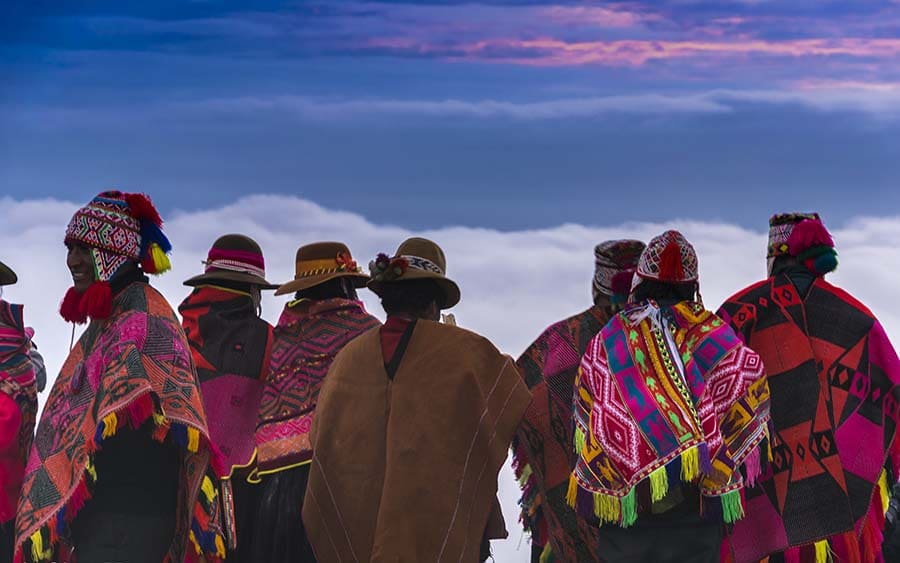 The Q’ero people dwell in six major villages in the Paucartambo district of Cusco, in remote areas high up in the mountains. They have a time-honored oral tradition as storytellers, passing their legends down through the generations. According to one of these legends, the Q’ero people fled high up into the Apus when the Spanish conquerors arrived, taking their beliefs and practices with them. The Apus protected them by manifesting an earthquake that buried their pursuers near a place known as Wiraquchapampa. The Q’ero stayed hidden in the high Apus, keeping their mystical practices and beliefs hidden for 500 years.

The Eagle and the Condor 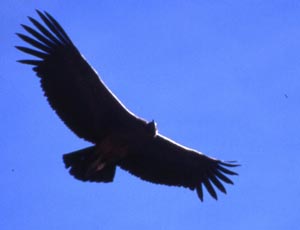 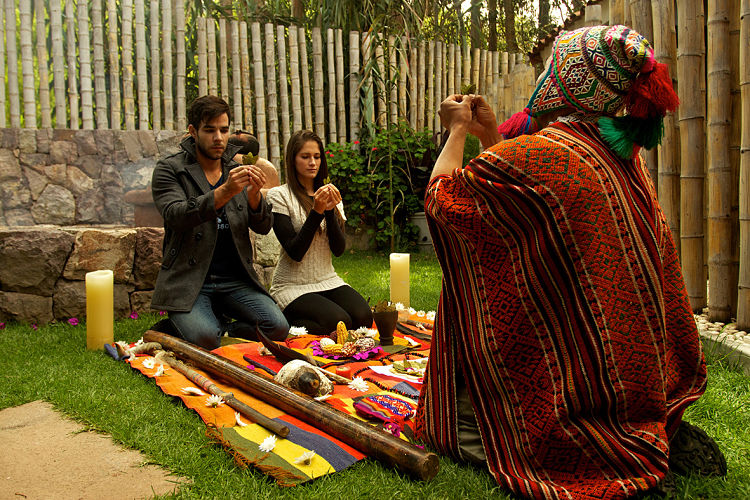 The paqo, or spiritual leaders, of the Q’ero people say that, beginning in 1990, the time would come for their beliefs to be shared with people who would arrive from outside of their villages. People would arrive from the North, who were thirsty for spiritual knowledge and a return to the sacred. These people would, in turn, share their technological and scientific ways of viewing the world with the South. When these belief systems came together, a new era of peace and understanding would arise for humanity.

It is believed that the time of the fulfillment of the prophecy of the Eagle and Condor has now arrived. We, too, have seen a huge influx of spiritual seekers to Peru over the recent decades seeking to benefit from the kind of wisdom and understanding that still exists in this mystical country. 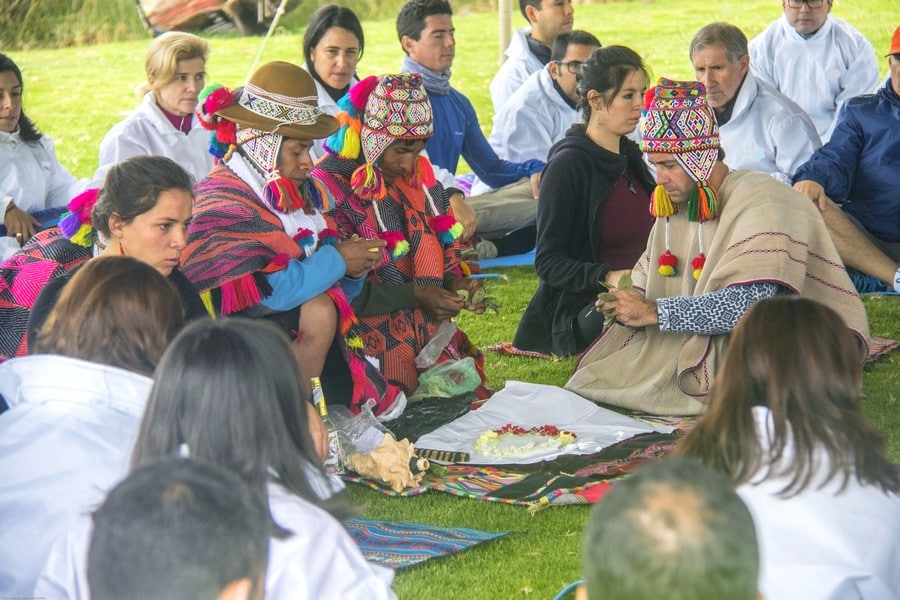 Peru is indeed full of mysticism and mystery, as are many of its archaeological sites. The spiritual traditions and legends that have grown up around this mysticism are what add a unique dimension to any Peruvian vacation, one that every traveler will pick up on if they look for it.

If this spiritual element of Peruvian culture intrigues you, we recommend booking a southern Peru vacation or including a visit to southern Peru in your Peruvian itinerary. You can connect with one of our Kuoda Travel Designers today to being planning your personalized Peru vacation.