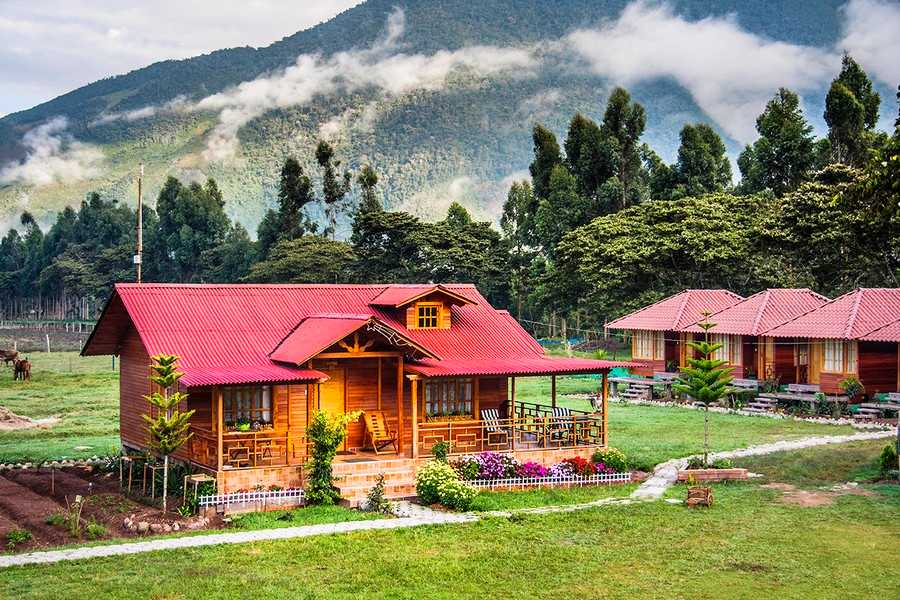 It may surprise you to find out that there are two German settlements you can visit while traveling in Peru’s Selva Alta, or the high jungle region of Peru. Pozuzo and Oxapampa are located approximately 500 kilometers northeast of Lima. Populated by the descendants of Austrian and Prussian folk who arrived in Peru in the mid-nineteenth century, both villages still maintain many of their original traditions, making for quite the unexpected travel experience for a trip to Peru.

– How Oxapampa and Pozuzo Came to Be

When European settlers arrived to Peru in 1853, they were mostly poor folk who wanted to escape the horrendous war and famine in Europe. Three hundred people arrived as the first group of settlers, part of an agreement signed between the baron Damian Freinbern Schutz-Holzhousen and the Peruvian government. The agreement allowed for colonists to come and establish a colony in the untamed area known as the Alto Huallaga.
The settlers traveled for four months on the ship “Norton,” and upon arrival in Peru, found matters complicated due to the fact that civil war had broken out in their new home. While a few of them stayed in Lima, approximately 300 people began an arduous journey by donkey and on foot that lasted for more than two years. Around 170 of these travelers reached Pozuzo in 1859 and founded a colony there. Oxapampa was an offshoot colony that was founded later, in 1891.
The inhabitants of Pozuzo were isolated from both mainstream Peru and their homeland for over 120 years, during which they managed to thrive. They raised livestock, made their own clothing and shoes, and kept the traditions they had brought from their homeland.

In 1970, a road was finally constructed to Pozuzo that brought them access to the rest of Peru and the modern world.

– What to Expect in a Visit to Oxapampa and Pozuzo 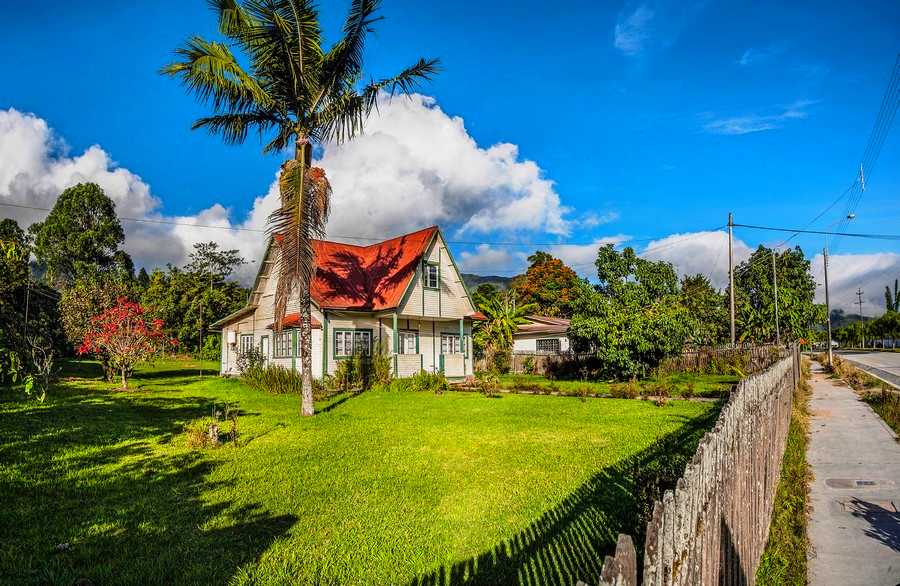 Today, the inhabitants of Pozuzo and Oxapampa wear Tyrolese dress on feast days and speak both German and Spanish. There are many families with names like Schmidt and Muller, and many hyphenated Peruvian-German names due to intermarriage with locals.

The buildings in the region have high peaked roofs and are designed in typical Alpine European style. Many of the homes have stables to house livestock on the ground level, with upper floors for the family to use as residential quarters. There are interesting examples of the region’s architecture in two churches in the town center, San José de Pozuzo and Sagrado Corazón de Jesus. There is also a museum known as the Francis Schafferer Museum, with displays of ceramics dating from 6000 to 1800 BC, when indigenous tribes inhabited the area. This museum also displays memorabilia from the time that the first settlers arrived in the region.

– Plan Your Visit to Oxapampa and Pozuzo for Founder’s Day

Every July 25th, there’s a Founder’s Day Celebration that lasts for five days. During the celebration, the locals dress in typical costumes, play Austrian and German music, and perform torneos de cinta (ribbon tournaments), where agile horsemen capture colored ribbons to present to young ladies of their choice. Some of the Peruvian-German dishes served during the festivities are Griesnockersluppe (Semola Soup), Fleischtrudel mit gemuse (Beef stew), Schnitzel mit Salit (Noodle Salad), and Trucha mit Kartofel (Trout and Potatoes). The area’s famous local sausages and smoked hams are also dished up to visitors and locals alike.

– Visit Oxapampa and Pozuzo on Your Peru Tour 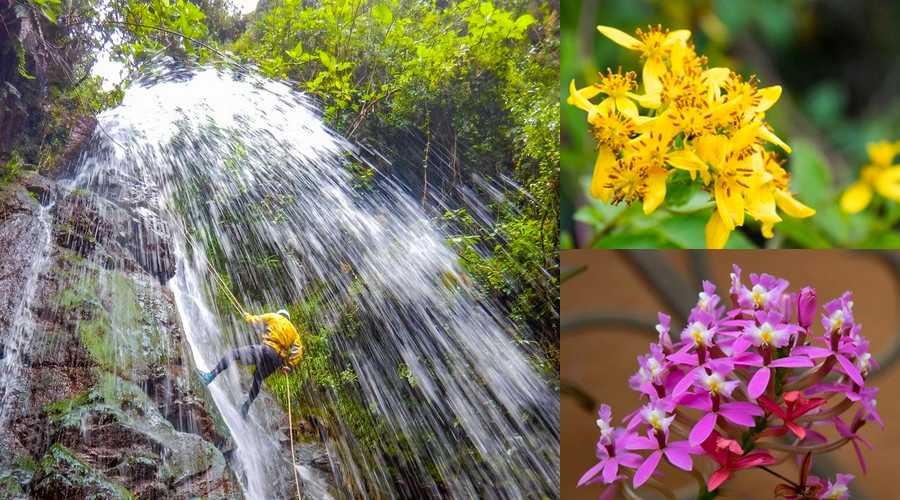 The countryside around Pozuzo is known for its beauty and is great for camping, rafting, hang gliding, and trekking. Kuoda’s Travel Designers can arrange your journey to this intriguing and unusual location as part of your personalized journey to Peru. Don’t miss out on this unique Peru travel experience! Contact us today.