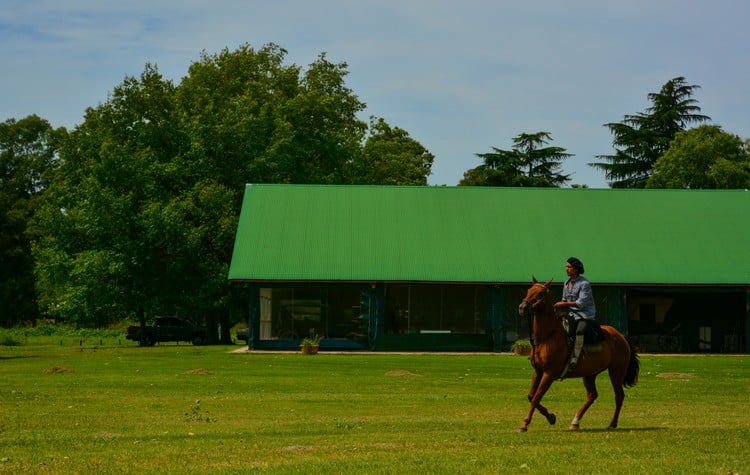 In South America, pampa means grasslands or prairie. And although Spanish-Speakers understand its meaning instantly, it is actually a loan word from the original Quechua, meaning “flat space” or “flatness.” When it comes to the Pampas in Argentina, the word evokes a romantic notion of living off of the land, rough and tumble gaucho culture, and raising some of the best cattle in the world!

In this article, we want to show you all the magical aspects of this unique swath of Argentina. So why are the Argentina Pampas famous? When should you plan a trip to the Pampas? And which activities are worth including in your itinerary, and why?

What are The Pampas in Argentina, and why is this region famous? 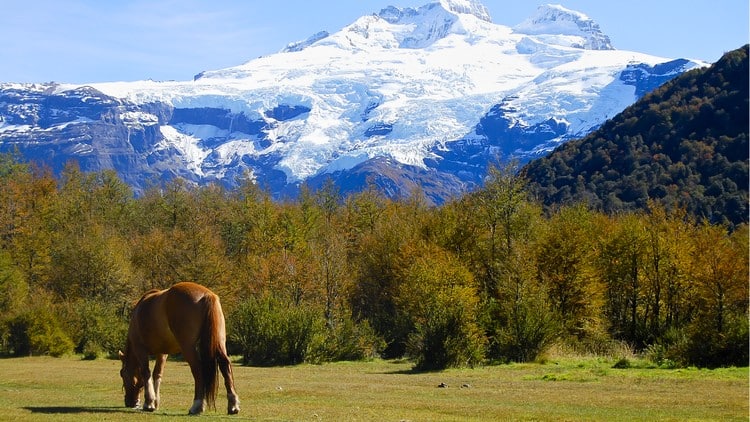 The Argentine Pampas extend from the Atlantic coast near the Buenos Aires’ border all the way to the Andean foothills in the northwest corner of the country. This breathtaking natural expanse spans 295,000 square miles and comprises two distinct zones – the dry area to the west and the wetlands to the east.

The Pampas region of Argentina is famous for a couple of reasons, which are inextricably linked with the culture and history of Argentina. First, much of Argentine folklore since the Spanish conquest centers around the both mythic and authentic gaucho figure, who still work these fertile plains to this day on some of the private estancias (ranches). Second, in addition to cowboy life on the estancias, the Pampas are home to some intriguing up-and-coming vineyards in all of Argentina.

When is the best time to go to The Pampas grasslands in Argentina? 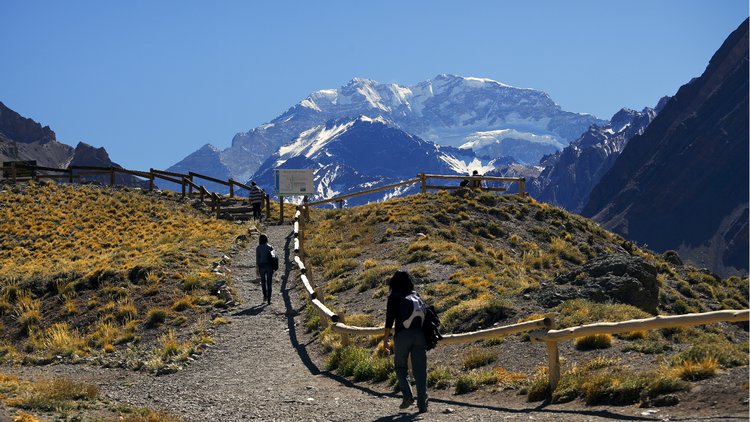 There’s truly no terrible time to visit the Pampas of Argentina due to the pleasant climate year-round. The austral summer months from December to February are the hottest reaching the lower-eighties in Fahrenheit, while the winter months between June and August are relatively mild, never dropping below mid-fifties, for the most part.

This said, we highly recommend visiting this region of Argentina in the spring from September to November because the temperature is just right, and the sprawling spring blossoms make the already impressive landscape even more captivating.

Must-see places to visit in the Argentina Pampas

Activities in the Pampas of Argentina satisfy nature lovers, culinary connoisseurs, culture enthusiasts, and history buffs alike! You can be as active as you want to be, horseback riding, fishing, hiking, etc. At the same time, spend some quality relaxation time with one of the most precious natural backdrops and incredible local fare. 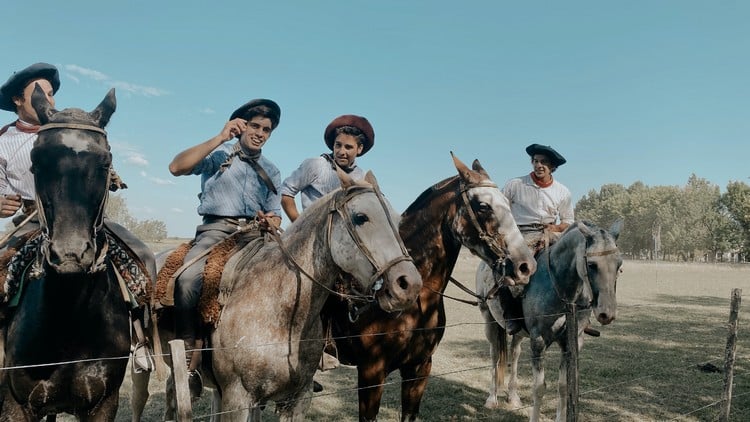 Here, you will also find several exciting museums highlighting some essential details about gaucho history and culture, such as the Museo Gauchesco and the Museo Las Lilas de Areco. We also encourage everyone to visit the Old Bridge of Areco, originally built in 1857 and one that has become an iconic architectural feature in Argentina.

2. Taste of the Pampas: the traditional Asado meal 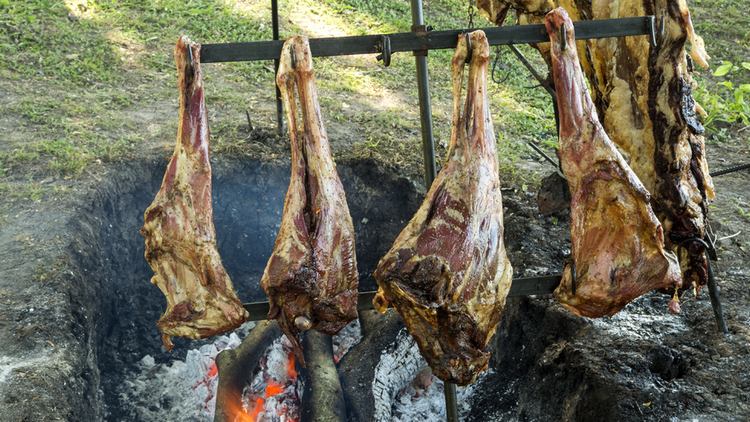 Asado is essentially Argentine barbecue and also a cornerstone within Argentine identity as the national dish. Each cut of meat is treated with the utmost care, and expert asadores are highly respected. Considering the Pampas have provided the ideal conditions for raising high-grade grass and grain-fed cattle and sheep, this is also the geographic epicenter for Asado.

You can find some of the most authentic Asado in Tandil, a small town in the southern Pampas known for its excellent cheese and cured meats. If you stay in one of the estancias here, trying the Asado is a full-day affair. The asadores start preparing the meat at about 9:30 in the morning for a 12:30 feast that lasts 2-3 hours or more depending on the types of meat and the amount of wine served!

3. Explore the Pampas on horseback with the gauchos 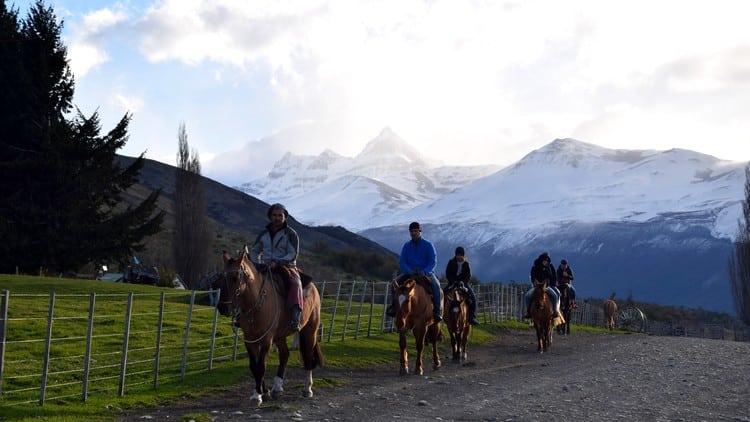 You can enter into the gaucho mindset for yourself riding horseback across the still mostly wild Pampas. Practically all of the estancias offer horseback riding as either full-day or half-day experiences, guided by gauchos who still work the ranches.

You can opt to traverse the multitude of dusty trails through fields of wheat and alfalfa, join the gauchos in their daily cattle drive, or even play some Polo! The Pampas also are home to some of the best Polo players in the world; for those versed in the sport, there is no better place to “bowl-in!” 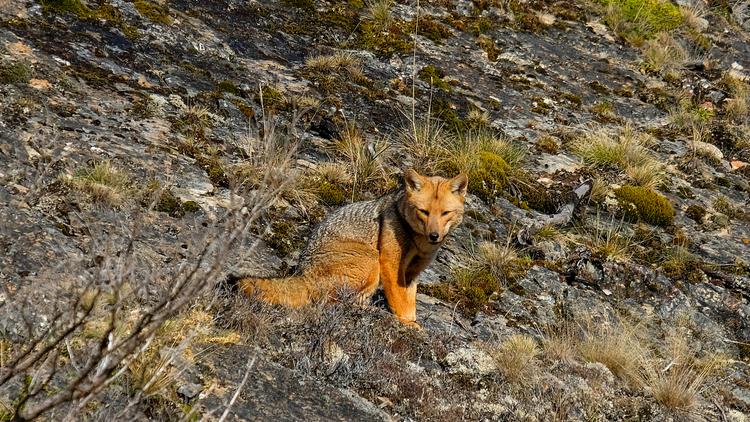 In addition to the roaming cattle and sheep, plenty of wild fauna inhabits the Argentina Pampas. Here you will find herds of wild guanacos (a type of Andean camelid slightly smaller than llamas but bigger than alpacas), foxes, bush dogs, viscachas (in the chinchilla family), hawks, waterfowl, and a feline resembling the long-lost cousin of an angora housecat called the Pampas cat. 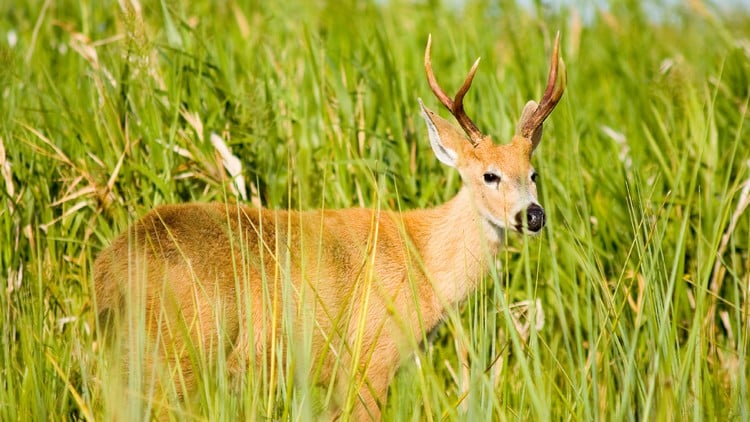 Campos del Tuyú National Park lines the northeastern flank of the Pampas along the Atlantic coast. Its 3,040 hectares encompass woodlands and salt-grass prairies that shelter the endangered Pampas deer. Birdwatchers would especially find this protected area interesting due to the over 100 unique bird species.

6. Take a wine tour in the Pampas 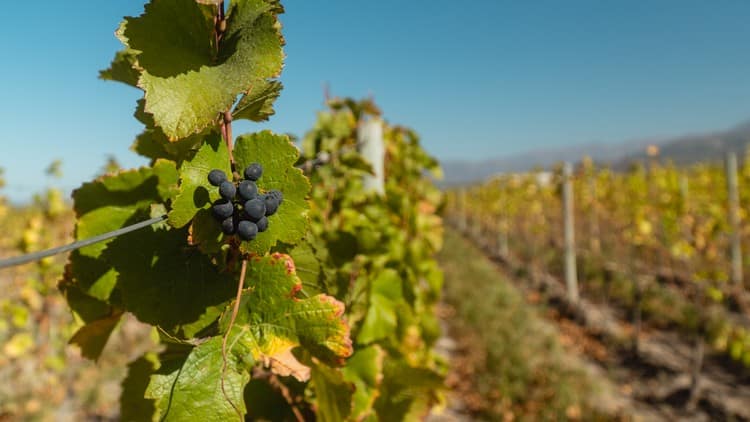 Argentina is also known for its exemplary wines and vineyards, many of which belong to the Mendoza province, including the Pampas region to the east. The largest concentration of vineyards lies at the base of the Andes in Mendoza; however, there is now a surge of vineyards closer to the grassy plains of central Argentina as well.

On the northern border with Patagonia, La Pampa province has become one of the country’s leading producers of Malbec, Cabernet Sauvignon, Cabernet Franc, Merlot, and Chardonnay. There is also a new area of vineyards of interest in the Pampa húmeda (wetlands) of the Buenos Aires province along the Atlantic Coast. Here the Pampas towns of Tandil, Tornquist, and Médanos have some fabulous vineyards offering a taste of these new “oceanic wines.”

Can you picture yourself on horseback, the wind rushing through your hair, as you wind your way through the wild Argentine countryside, and then indulge in a well-earned cut of beef? Then, don’t hesitate to contact us to get the planning started on your next trip to the Pampas of Argentina!