Quechua, the Ancient Language of the Incas, is Alive and Well 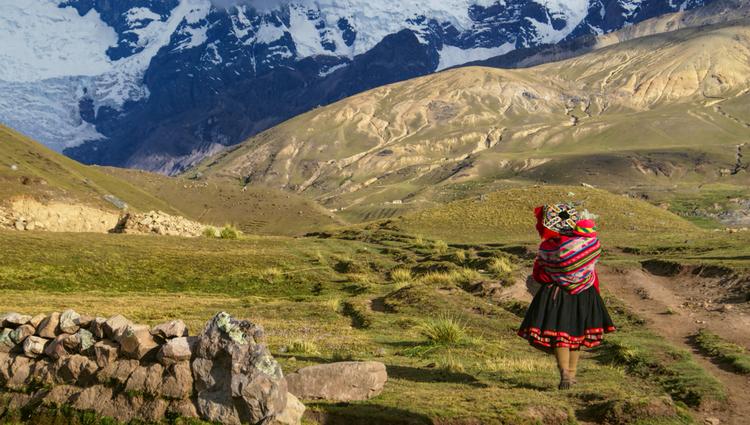 You’ll have the chance to hear one of the most ancient and expressive languages in the world spoken during your custom Peru trip. Quechua, the language of the Incas, is enjoying a revival, due to its recognition as the most widely spoken Amerindian language. In recent decades, a renewed interest has arisen among modern educators, authors, and composers, who revere it as the original language of many of the indigenous people of the Andes.

Quechua is the mother tongue of close to ten million Amerindian people spread across Peru, Bolivia, Ecuador, Argentina, Colombia, and Chile. Over 64% of people in the Cusco district alone speak Quechua. Known as Runasumi (“language of the people”) by its native speakers, Quechua was once disparaged as a “second-class” language and has been in danger of extinction due in part to the fact that Spanish was designated as the “language of progress” dating from the days of the Conquest. 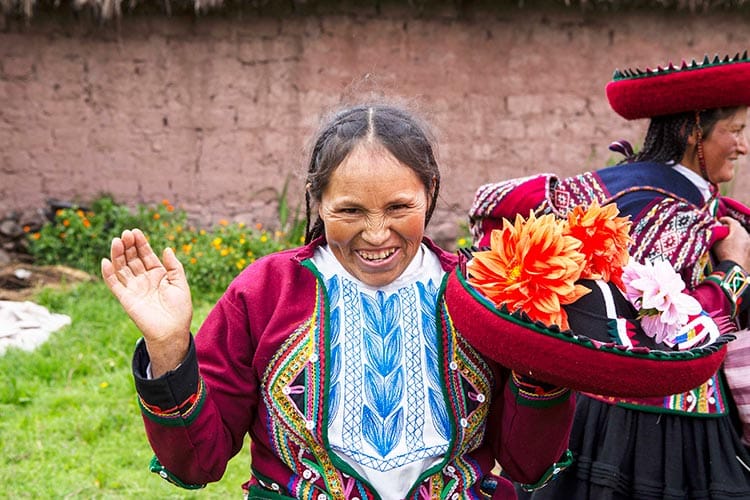 Largely a spoken language, nowadays Quechua is accepted as one of the official languages of Peru and is being studied at prestigious universities worldwide. The Latin alphabet has been adapted to its phonemes to enable it to be transcribed into print.

Here are some common Quechua words that you may use during your travel:

Here are some Quechua words that have been adopted into English. It may surprise you to learn of their Andean origin:

In movies, a Peruvian father and son dubbed many scenes of the movie Coco into Quechua so that the Andean community could better enjoy the film – Here

Phuyup Yawar Waqaynin / The Bloody Tear of a Cloud by Gladys Camacho Rios is a novella about the author’s Quechua grandparents’ traditional lives in central Bolivia. The bilingual edition is in Quechua and English.

Finally, if you take the time to study Judith Noble’s Introduction to Quechua before your arrival, you’ll surprise and delight the Quechua speakers you’ll meet during your custom Peru trip.