The Fiercest Feline of the Andes and the Amazon: The Puma! 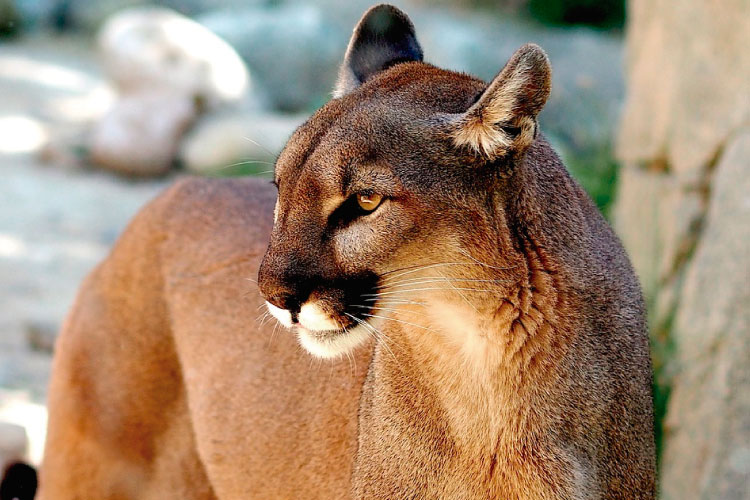 Ever wonder, what’s the difference between a mountain lion, cougar, and puma?

Well, there actually is no difference! These three regional names (along with over 80+ others, like the Florida panther and the catamount), describe one of the world’s fiercest big cats. These felines historically inhabit Canada’s northern reaches to Patagonia’s Southern reaches along the Andean mountain range, and even into the Amazon jungle.

Known ubiquitously as the puma in South America, and more specifically as the puma concolor (its scientific name), this stealthy creature is revered by many cultures and shrouded in myth and mystery. Let’s learn a bit more about the magnificent puma and its habitats. And if luck is on your side, where you can potentially experience your own respectful encounter with a puma on your bespoke South American adventure!

What’s unique about the puma? 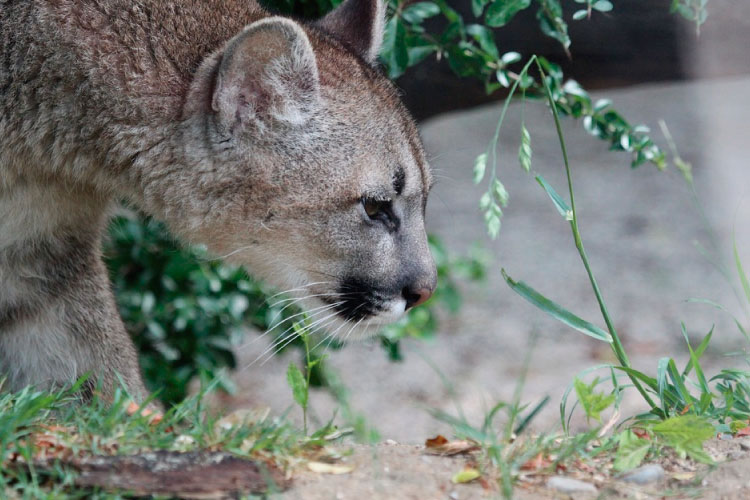 The puma stands out in the big cat family because of its ability to adapt to a wide range of climates and habitats. They also are incredibly solitary creatures, roaming vast land masses on their own. Puma cubs are quite unique in that they are born with distinct spotted markings and a ringed tail that gently fade to a smooth greyish brown as they grow older.

In many corners of South America, the puma means so much more than a wild animal roaming large land tracks on its own. For example, the Incas believed the puma takes on great symbolic significance, representing earth-bound strength, intelligence, wisdom, and patience.

The city limits of Cusco are believed to form the shape of a puma. And although it is not unanimously agreed upon, Lake Titicaca’s name is thought to mean Mount of the Puma from the Aymara words “titi” meaning mount or rock, and “caca” meaning puma (another of the 80+ regional names!)

Where can you find them in South America? 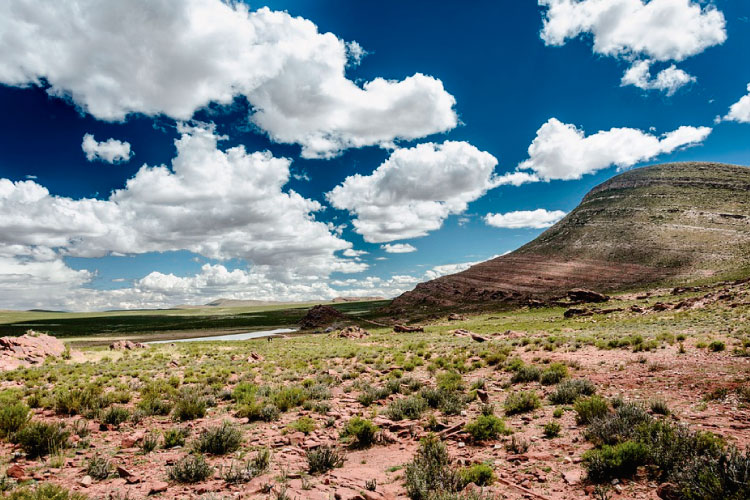 The puma’s solitary nature has made it quite difficult for scientists to ascertain the exact number that still exists in the wild. Thus, long-term scientific studies involve mapping puma prey and habitats, which are decreasing fast due to over-hunting and human settlements pushing them out. This said, it’s estimated that only about 50,000 pumas currently exist globally. They can be found in 28 countries spanning the Americas.

Sightings in South America include Brazil, Bolivia, Chile, Colombia, French Guiana, Suriname, Venezuela, Uruguay, and Peru. And if you are traveling through the Andes, to be quite honest, your chance of spotting one is, well, pretty far-fetched. Make no mistake, while hiking in the Andes, a puma is very likely to spot you, but definitely not the other way around.

However, if you are keen on testing your luck, head to the Peruvian Amazon, where you will have a slightly better chance at catching a ghostly glimpse of its powerful stride at a lodge deep in the jungle, like the Tambopata Research Center. In Santiago, Chile, local residents got really lucky during the COVID-19 pandemic quarantine when a puma came down from the hills searching for food.

How can we protect them? 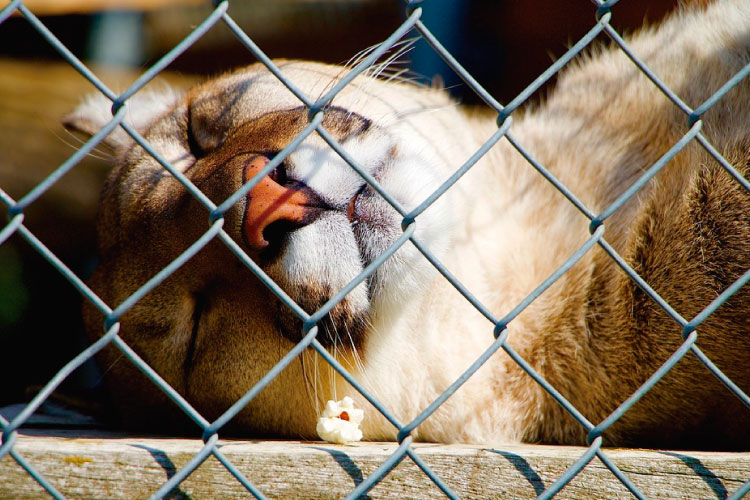 Although pumas are not yet on the endangered animal list, their endangered state is only a matter of time due to illegal poaching or sport hunting, habitat destruction, and poisoning. In the Andes, especially, farmers poison pumas frequently to protect their livestock during the puma’s twilight hunting hours.

Like most predator/prey relationships, however, killing individual pumas will not stop others from coming along. At the end of the day, wildlife biologists agree that their protection is crucial moving forward because pumas are a keystone species. This means that the puma’s role in the natural landscape as the top predator will not be replaced by any other species after their extinction. This would permanently disrupt nature’s balance from North to South America.

Raising awareness about these elusive beauties is a necessary start to ensure their protection long term. And simply knowing that their majestic souls are out there while hiking through the Andes or wandering the Amazon jungle floor will definitely add some extra magic to your trip!