When the People are Away, the Animals will Play 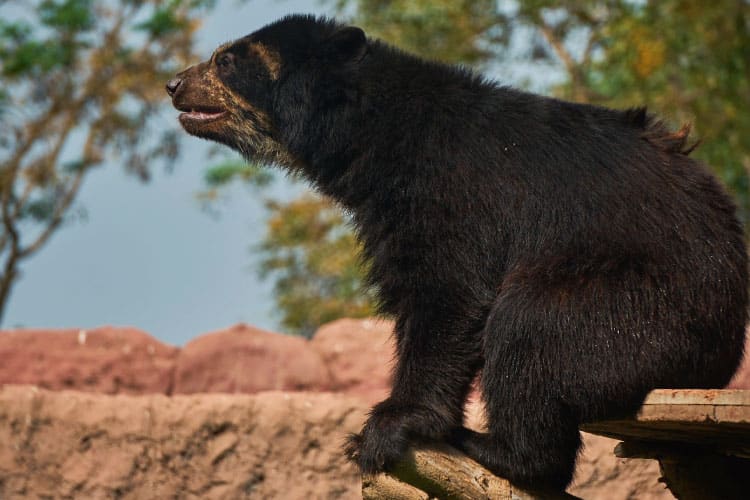 All over the world, while we humans have been sequestered in our homes, wild animals have begun exploring the empty streets. From wild turkeys wandering downtown Minneapolis to dolphins frolicking in the canals of Venice, these curious creatures appear to be wondering where all of the people went. In South America, animals are also taking advantage of the stillness in the cities, wandering through Santiago streets, making mischief in Colombia, and taking their own private tours of Machu Picchu.

A Puma in Santiago, Chile 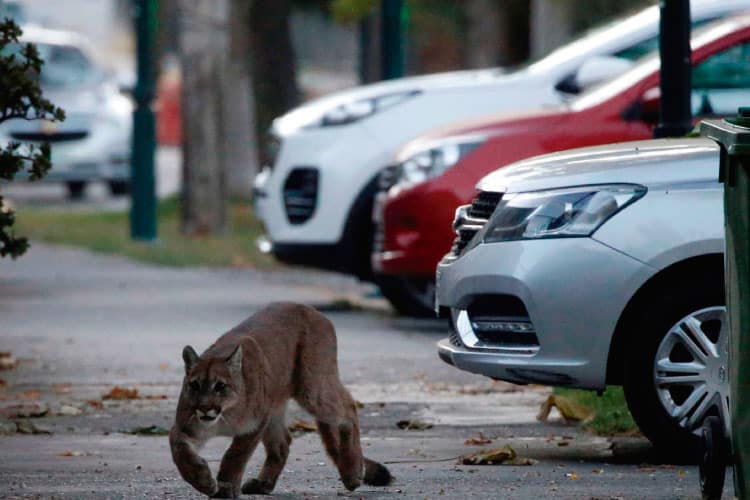 One of the most surprising city visits was a puma in Santiago de Chile on March 24th, 2020. Santiago, being under a night-time curfew, was empty of people at the time. The puma decided to take advantage of the situation and come down to the city from the surrounding hills looking for food. Pumas are quite large, being the second heaviest feline in the Americas, with only the jaguar being larger. This guy was captured and taken to the Santiago Zoo, where he was found to be in good health before being released back into his natural habitat. 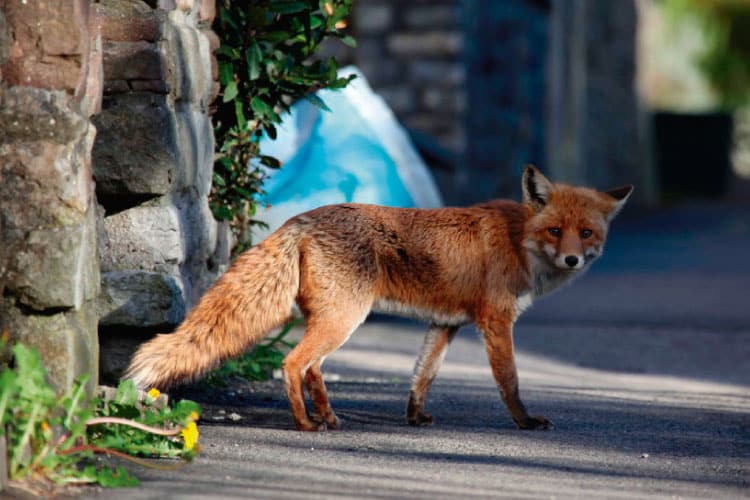 Typically found in the hills and on the outskirts of town, a crab-eating fox was seen by several people strolling through Bogotá on the first day of Colombia’s quarantine. These adorable animals are quite common in the wilds of South America, being found along most of the eastern part of the continent. They look very similar to dogs (they’re also known as a ‘zorro perro’, or dog fox), and are often mistaken for pets. Around Bogotá, they tend to stick to the forested eastern hills, and while it’s common to see them in the rural areas, it’s rare to see them where the people are. This little guy seems to have found his way back home on his own, though, as he wasn’t seen again after this sighting.

Mama Opossum and her babies in Neiva, Colombia

Another rare sighting in Colombia was that of an opossum carrying her babies on her back through Neiva, Colombia. Opossums are very common in all of the Americas, though they tend to stick to the wild. They are one of the few marsupials that you will find in the Americas, and are omnivores, in that they will eat nearly anything. While they are often considered pests or dirty animals, opossums are actually incredibly helpful animals, eating many disease-carrying bugs, especially ticks. These wonderful creatures can eliminate up to 5,000 ticks in a single year. So when you make it through a summer without getting Lymes disease, thank an opossum. 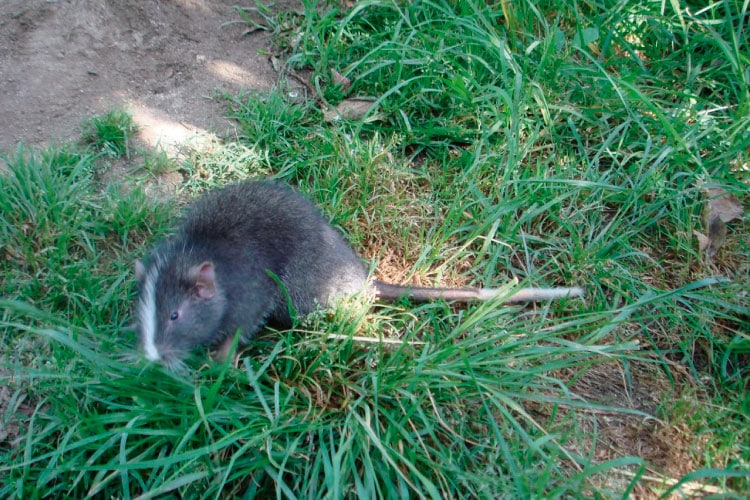 The chinchilla rat is an adorable cat-sized rodent native to Peru who was long thought to be extinct. They were first identified in 1916 with remains that were found in Inca vessels, which were uncovered in Machu Picchu. In 2009, they were seen again by a park ranger named Roberto Quispe. They were found to be returning to Machu Picchu during the quarantine thanks to cameras installed by the Peruvian Service for Natural Protected Areas (SERNANP). 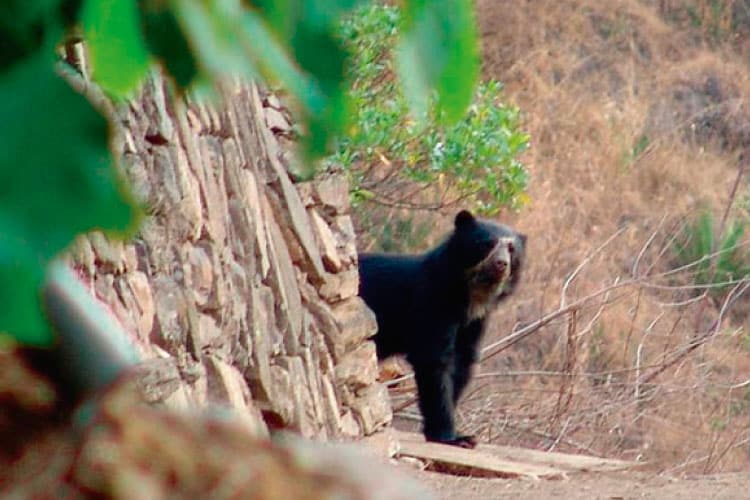 Another creature enjoying the peace and quiet of an empty Machu Picchu is the rare spectacled bear. Also known as the Andean bear, this shy animal usually stays far away from people. With the citadel closed to all except the guards, this spectacled bear has decided to visit the sanctuary for himself.

In 2016, a ten-year national plan for the conservation of these rare and beautiful bears was approved by the National Forestry and Wildlife Authority.

These are just a few of the curious creatures that have made their way into areas usually buzzing with humans. Hopefully, seeing this blending of nature and civilization will help us to see that the wilderness is much closer than we think.