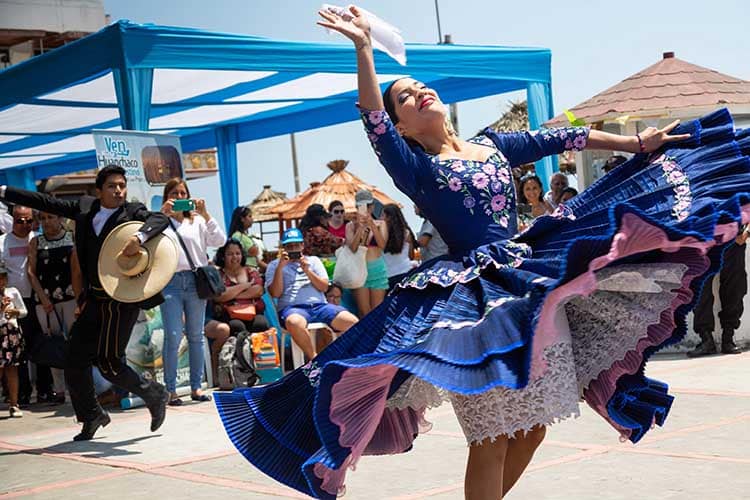 At Kuoda Travel, we often tout Peru`s northern beaches, especially cities like Trujillo to clients for its scenic coastline, excellent surf, and stunning archaeological wonders, but there’s another local claim to fame worth mentioning, the Marinera, Peru’s National Dance. This is a major element that contributes to Trujillo`s famed status as Peru`s cultural capital. 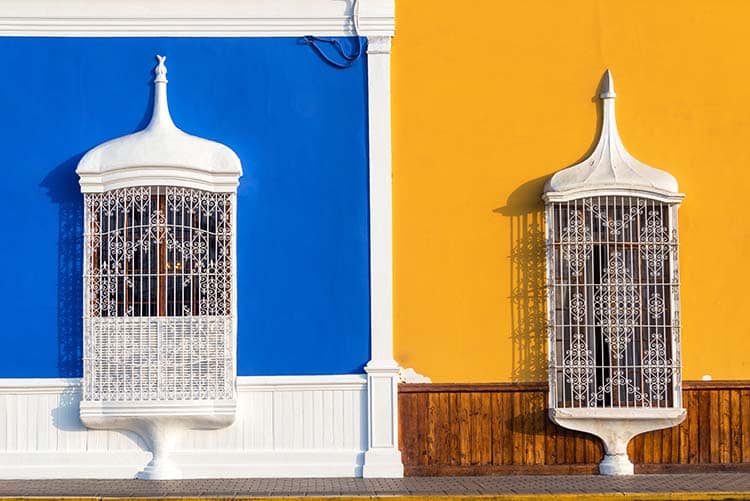 The Marinera is a romantic, graceful, and sensuous dance that enacts the courtship display of a young couple. It is one of Peru’s most popular dances and its epicenter is the northern coastal city of Trujillo. In this blog post, we’ll take a closer look at this perennial tradition. By its end, you’ll be reaching for your custom Peru travel itinerary wondering how you can squeeze in a trip to see the marvelous dance during your private Peru vacation.

Tip: The best times to view the Marinera in Trujillo are in January and October. Every January a huge national Marinera Concurso, or contest, is held and on October 7th, Marinera Day is celebrated with dances and parades throughout the city.

The History of the Marinera Dance

The Marinera is said to have originated from the Zamacueca, which was a popular dance among African slaves brought to Peru in the 16th century. Through the centuries it has evolved with a blend of Spanish, Moorish, Andean, and Gypsy influences. Up until 1879 when Peru went to war with Chile, the Marinera was known as the “Chilean.” After, it was renamed the Marinera in honor of Peru’s navy.

How to do the Marinera Dance

The dance itself is performed by a couple dressed in elegant clothing, the woman in a long skirt and the man in a straw hat and elegant jacket. Both carry white handkerchiefs as props, floating them tantalizingly just out of reach of one another. The steps of the dance often start slowly then build up to a mesmerizing and highly intricate speed. The couples never actually touch, creating an atmosphere of coquettishness, yearning, and sensuality until finally leading up to the romantic conquest. 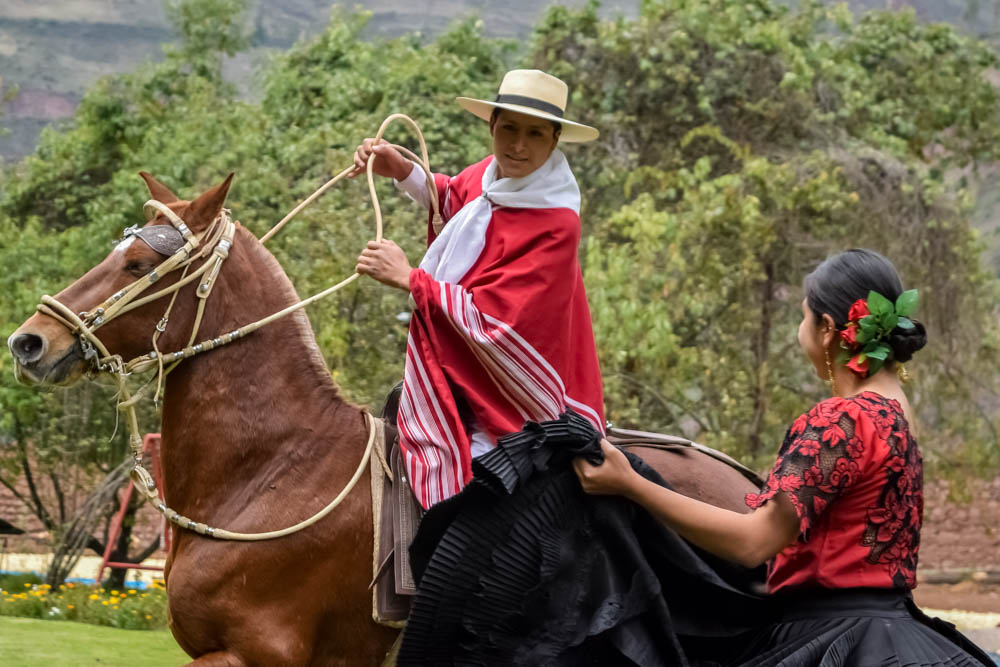 The Instruments Used to Perform the Marinera

The dancers are traditionally accompanied by a musical group composed of four guitarists and a cajón player (the cajón is a Peruvian boxlike drum). Bugles are a more recent addition to the ensemble. Finally, handclapping is added by both the accompanying singers and the spectators in the audience to complement the dance steps. There are three main varieties of Marinera: the Marinera Norteña, from Trujillo, the Marinera Limeña, from Lima, and the Marinera Serrana, from the mountains. The two former variations are known for being light-hearted, playful and flirtatious, while the Serrana is considered more romantic and stately. The Marinera Norteña of Trujillo is sometimes performed with the man riding a Peruvian Paso horse, a breed trained for its fancy and elegant stepping. The man rides and directs the steps of the horse throughout his performance. 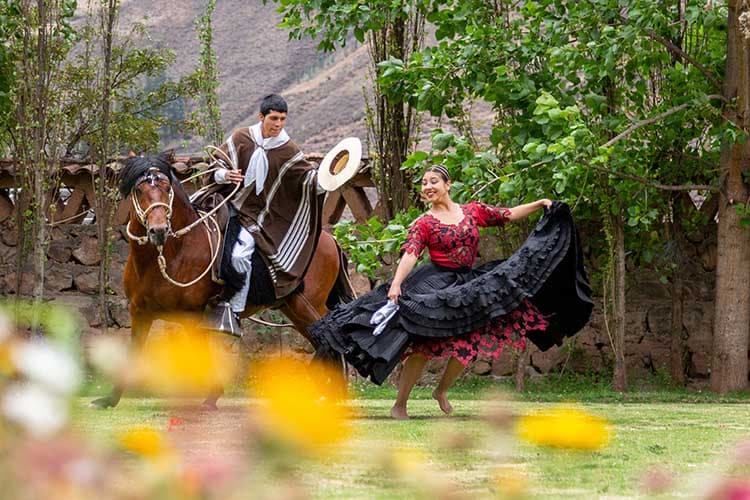 Visit Trujillo: The City of the Marinera Norteña and Eternal Spring

Known as the City of Eternal Spring for its beautiful weather year-round, Trujillo is truly a great city to include on your tailor-made tour to Peru. Besides the lively Marinera scene (especially during the months of January and October), there are beautiful beach destinations like Huanchaco and archaeological sites like Chan Chan nearby. Talk to your Kuoda Travel Designer today about including this spectacular Peru travel destination in your custom itinerary to Peru.