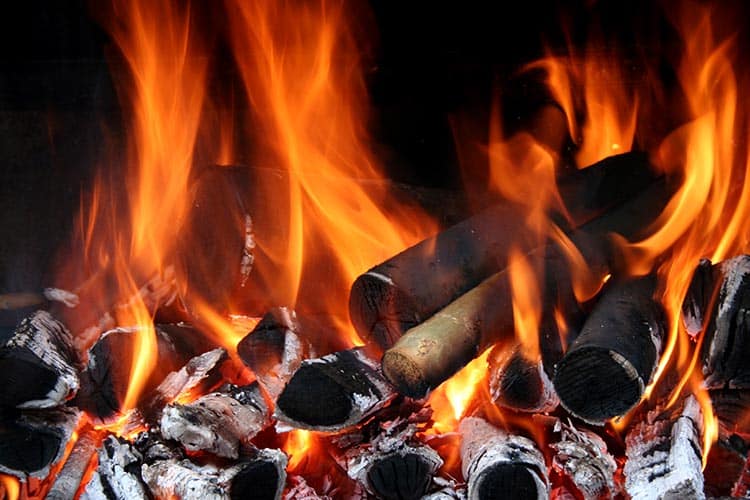 On your custom Peru trip you’ll have the chance to sample Novo-Andino cuisine at its best. You may choose to eat at a Gaston Acurio restaurant such as Astrid y Gastón or at Virgilio Martinez’s Central, voted among the top fifty best restaurants in the world for several years running. And there’s nothing wrong with that, but where do most Peruvians eat on any given day?

Well, you may notice that in many of the regions you visit in Peru, there are three categories of casual eatery that you can find on almost every block: a trinity of restaurants. These are Pollerías, Pizzerias, and Chifas. If you want to try eating like the locals, you owe it to yourself to try these reasonably-priced alternatives to fine-dining restaurants. 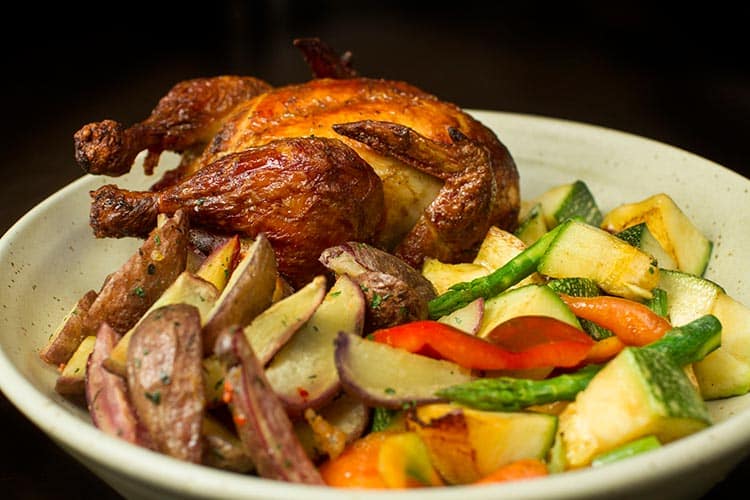 In this series, I will discuss these restaurants, what you can expect to find on the menu, and what to order even if you don’t speak Spanish. We will start with pollería restaurants, where you can find delicious and inexpensive chicken meals: Pollo a la Brasa and Pollo Broaster.

Pollo a la brasa is “what’s for dinner”: it’s the go-to meal when you don’t know what to eat. In Cusco, for example, there are pollerias on nearly every block- sometimes two or three to a block!  Pollo a la Brasa is wood-fired spit-roasted chicken, typically rubbed with special seasonings and roasted over a wood fire until golden brown and delicious. Pollo Broaster is often served at the same restaurants: it is a completely decadent and utterly delicious form of batter-dipped fried chicken. 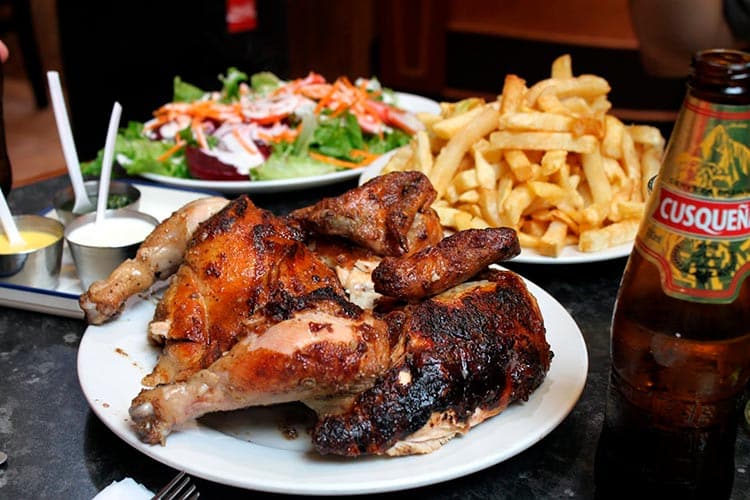 Pollo a la Brasa was first seen in Peru in the 1950s, the first recipe having been invented by Swiss immigrants Roger Schuler and Franz Ulrich. It was they who opened the first pollería restaurant, La Granja Azul (Blue Farm) in the Ate district (or Ate-Vitarte) of Lima. It has since become a mainstay of Peruvian cuisine and is also popular in Colombia, Brazil, and the US.

There are many pollerías, sometimes several to a block, scattered in and around Cusco and Lima. A typical order is for an octavo de pollo or a cuarto de pollo: an eighth or a quarter of a chicken. You can request a pechuga (breast) or pierna (leg). The chicken is almost always served with papas fritas (fried potatoes) and a variety of cremas (sauces) such as ketchu (ketchup), mayonesa, (creamy, pourable mayonnaise), and ají (hot pepper sauce) Some places serve a wonderful parsley and garlic sauce called chimichurri that, when prepared fresh, is unparalleled for dipping. Also served in most locations is aguadito, a cilantro-flavored chicken soup, which typically comes with chicken feet or pieces of organ meat, like liver and heart, ají (hot chili) sauce, and slices of lime. Many restaurants offer a salad buffet to accompany the meal, typically consisting of lettuce, tomato, cucumber, beet slices, perhaps olives, and various dressings. 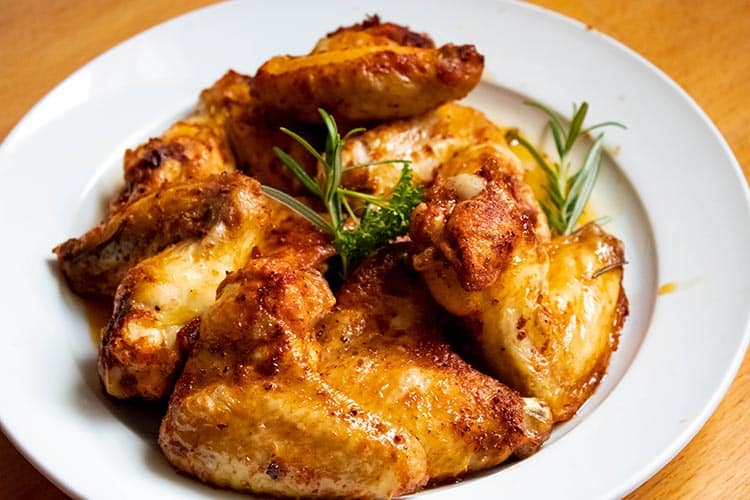 The atmosphere in a typical pollería is far from refined: it is loud, hearty, and festive. Often there is a big-screen TV blaring at the front of the restaurant, so you may want to take your order to go if you aren’t accustomed to eating while watching the latest soccer match along with the accompanying cheer: GOOOOOLLLLLL!!!!!

Some great pollerías in and around Cusco and Lima are Norky’s and Nesedy’s. However, on a free day during your custom Peru trip, you can pop into any pollería that seems popular to get a chance to try Pollo a la Brasa or Pollo Broaster, laugh with the locals, and eat and celebrate like a Peruvian for one night.