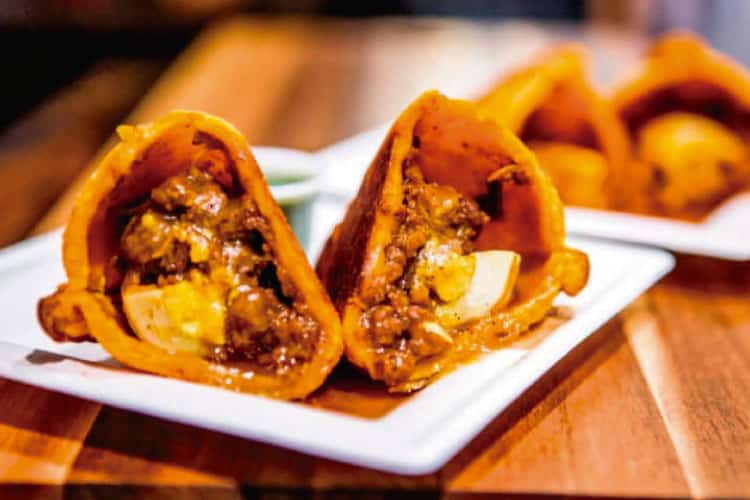 During your trip to Bolivia, you may notice one familiar global symbol conspicuously missing from the cultural and physical landscape: The Golden Arches. McDonald’s met its match in Bolivia, and since officially giving them the boot in 2002, Bolivians have never looked back.

Even though Bolivia is the only country in Latin America sans Mickey D’s, it is actually one of nine countries with this unique title. However, unlike countries like Iran and North Korea, where the government has overtly banned the fast-food company, or Zimbabwe, where a local economic collapse convinced McDonald’s to pull-out their investment, Bolivia welcomed them in only to unofficially reject them five years later via lack of sales.

What exactly happened, and what were the specific factors that made McDonald’s lose enough money to pull out of the “Tibet of the Americas?” Despite extensive research into the Bolivian market, in the end, McDonald’s couldn’t jive with Bolivian culture, politics, and coveted regional food. 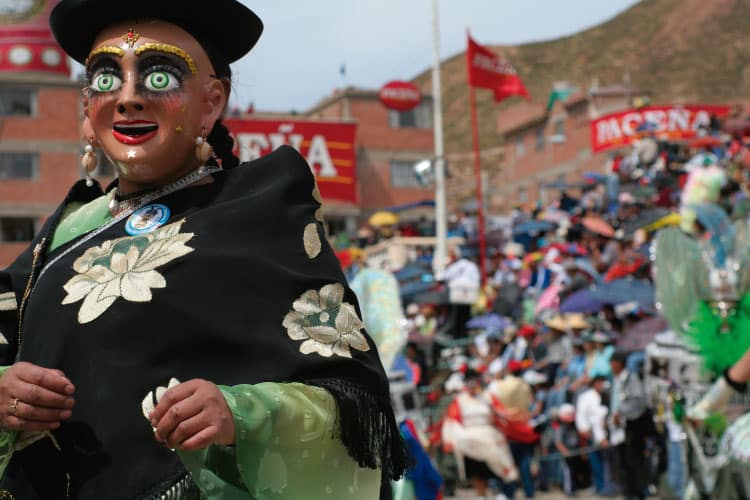 Bolivia remains one of the proudest nations in Latin America because Bolivians are proud of their plurinational identity and cultural diversity. Cultural rejection of fast-food, and foreign investments in general, stem from this national pride and sentiment.

Also, Bolivia’s food culture values each dish by the love and care that goes into preparing it. Food is considered sacred, something connected to family, friends, and providing a palpable nostalgic atmosphere. How could McDonald’s compete with these ideals? 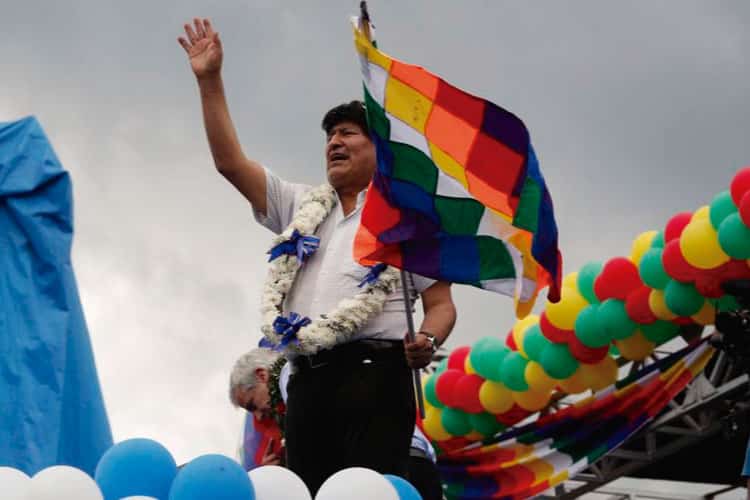 “The fast-food of the west is doing a great deal of harm to humankind.” – Former Bolivian President Evo Morales 2013

Morales’ post-neoliberal rhetoric started coming into play even before he was elected president in 2006. When McDonald’s came onto the Bolivian scene in 1997, global enterprises were already beginning to be seen as the biggest instigators of rising national poverty levels.

In 1997, 63% of the Bolivian population lived in poverty conditions and 38% in extreme poverty. By 2002 when McDonald’s pulled out, those numbers rose to 65% and 40%, respectively. Evo gained tremendous popularity in the time leading up to his presidency because he saw the link between corporate globalization and the poverty plaguing his country and acted on it during his presidency; he actually banned Coca Cola from Bolivia in 2012. 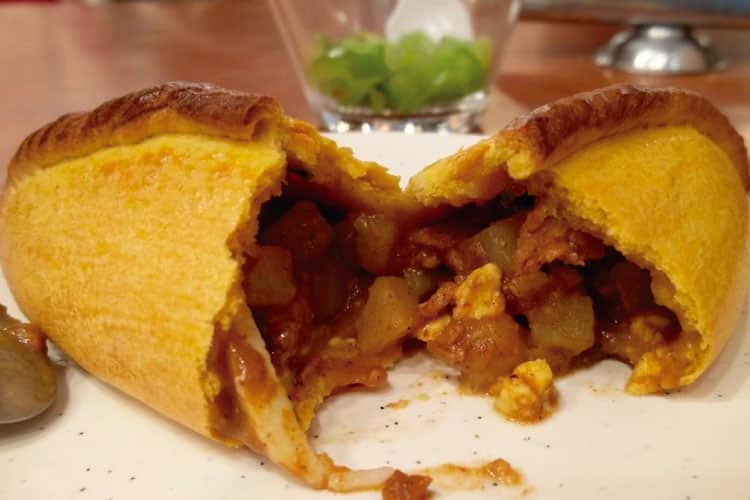 Considering the already strong cultural and political bias against global enterprises and the fast-food industry, the final nail in McDonald’s coffin came down to price compared to local restaurants and dishes. McDonald’s tried to keep up with their version of local specialties like llajua (a Bolivian hot sauce) and the ever-popular salteña (the Bolivian empanada); however, they couldn’t sustain the production due to lack of sales.

After all, in Bolivia at that time, you could get a complete meal with some sort of meat, potatoes, rice, and a drink, all for about $2-3 USD, whereas a combo meal at McDonald’s was going for $4-5 USD. Local burger chains also started to crop up, offering that regional feel in their fast-food recipes while keeping to the regional prices. Some of those chains, like Che Burgers in La Paz, are still going strong.

So, what’s the main takeaway from McDonald’s harrowing tale of profitless franchises? When in Bolivia, try a salteña and fall in love with the vibrant regional cuisine!