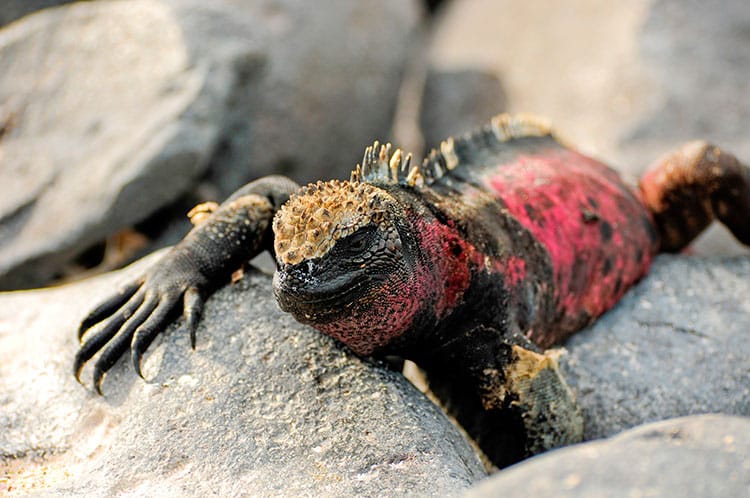 The Galapagos Islands are a top-rated destination to visit, and with good reason – it’s not only a tropical paradise, with the archipelago lying right on the equator, but a fascinating study of biology and how species evolve. Charles Darwin is famously known as the Father of Evolution, and his journey to earning this title started with his five-year voyage aboard the H.M.S. Beagle and its five-week mission of mapping the Galapagos Islands. He’s noticing the differences in species from island to island, and obsession with collecting different specimens of plants and animals to bring back for study paved the way to discovering something we all take for granted – the Theory of Evolution. 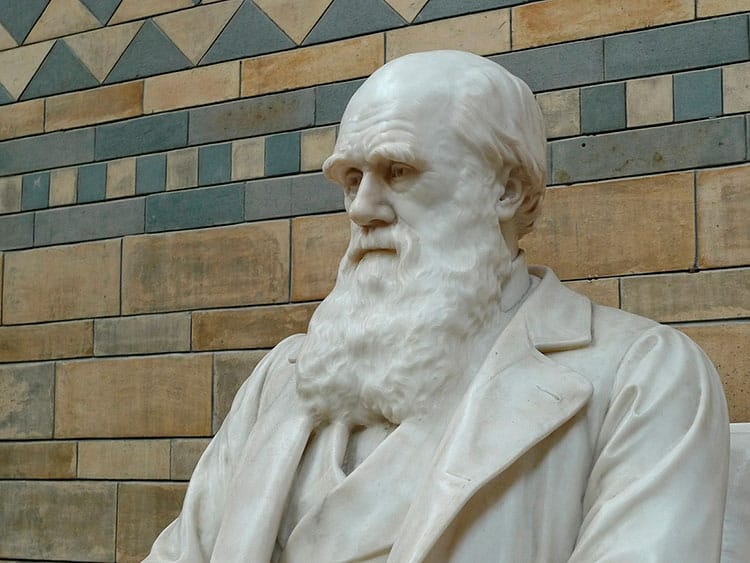 He was the fifth child of six, born to a wealthy doctor. He had an interest in biology and collecting from an early age, and planned to become a doctor, like his father. Darwin spent a summer apprenticing with his father and started medical school; however, Charles Darwin didn’t like studying or lectures, and couldn’t stand the sight of blood. He did enjoy learning about nature, including animals and plants, and was offered a place as a naturalist on the H.M.S. Beagle for its journey to chart the coastline of South America. The full trip lasted approximately five years, during which Darwin spent most of his time on land cataloging and investigating what he found, and collecting specimens to bring back with him. 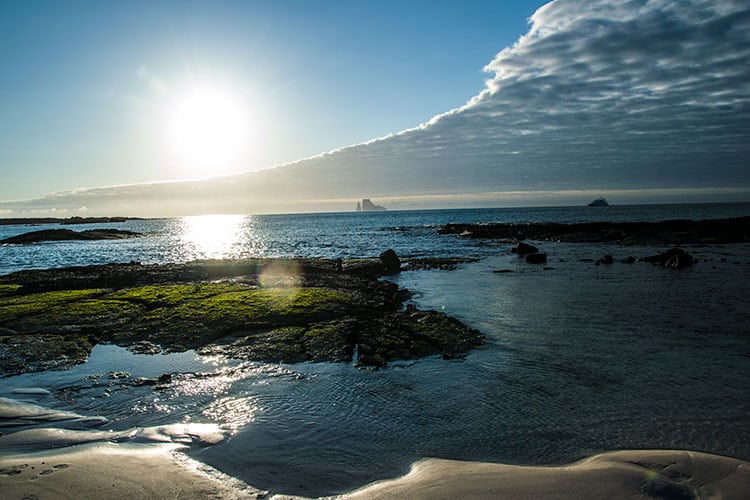 At this point in his life, Charles Darwin believed what the church teaches about species, that God created different plants and animals, and these were fixed and unchanging. This belief was challenged when the H.M.S. Beagle reached the Galapagos Islands. The Beagle spent about five weeks mapping the islands, during which time Darwin would go ashore and explore, doing what he did best – noticing, cataloging, and collecting different plants and animals. One of the first things he noted was that the mockingbirds. He was finding here were similar to those found in Chile, but had small differences that made them better suited to their environment on the island, and that on each island, they were just a little bit different to each other, as well. 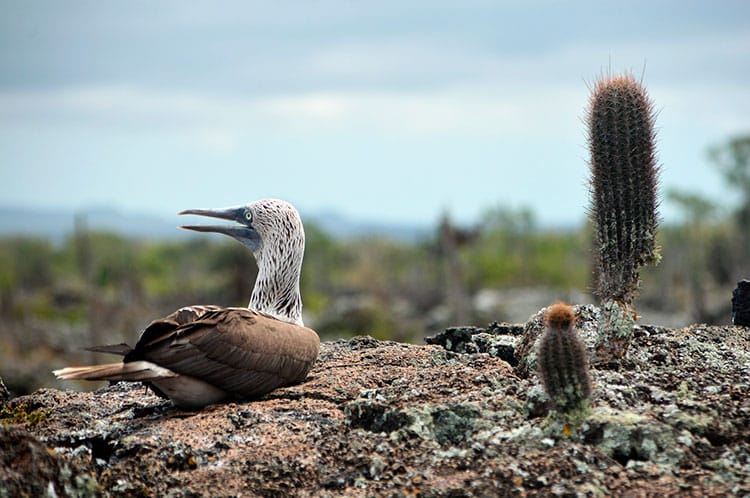 He noticed similar differences in other species as well, including both plants and animals. He collected trunkloads of samples to bring back with him and study, most famously what are now known as Darwin’s Finches, a group of about 15 different species of passerine birds (not true finches, but belonging to the “tanager” family, for the bird lovers in the crowd). Charles Darwin noticed the differences between bird beaks: some to eat insects and others to eat seeds, etc. 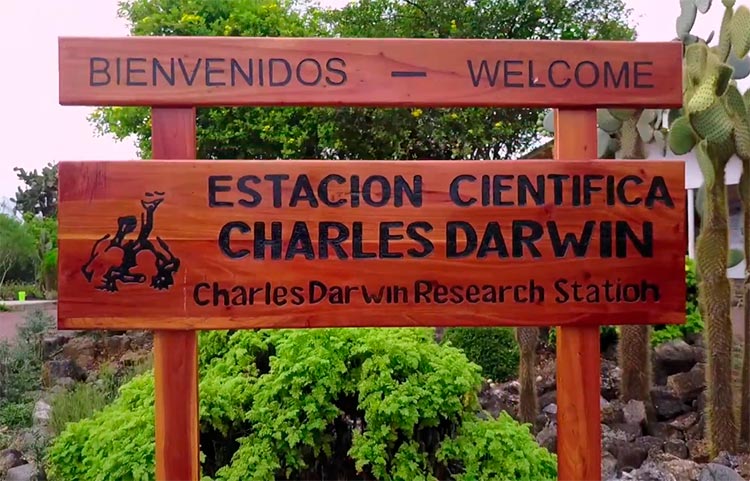 Darwin didn’t realize at the time what he was seeing, and it took him decades to put the pieces together. When he returned to England, his bird specimens were given to a famous ornithologist John Gould to be identified. Charles Darwin was the first who noticed that these were “a series of ground Finches which are so peculiar [as to form] an entirely new group, containing 12 species”. This situation got the wheels spinning in Darwin’s head. From here, he started putting together his theory of “natural selection,” which stated that if you isolate groups of the same species, each will adapt differently to their environments, creating new similar, but different species. He put this together in a nearly 500-page book, called The Origin of Species, which is still a fascinating read today. 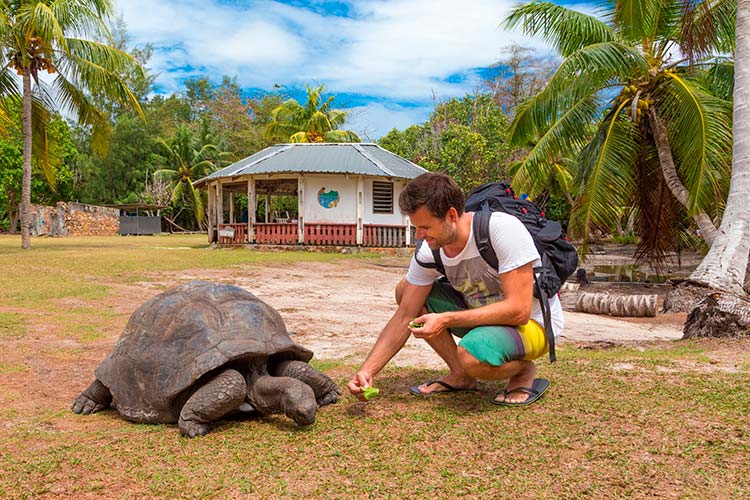 So whether you explore the Galapagos Islands on a cruise ship, or with an island-hopping experience, you are sure to appreciate the same diversity in plants and animals that filled Charles Darwin with a sense of wonder. You’ll notice how each island has its unique environment, some rocky and desert-like, and other lush and green, and how animals have adapted to each island. Keep an eye out for Darwin’s Finches if you can spot them, and you can truly appreciate just how powerful evolution can be.