Who are the Indigenous People of Chile and Why is their Story Important? 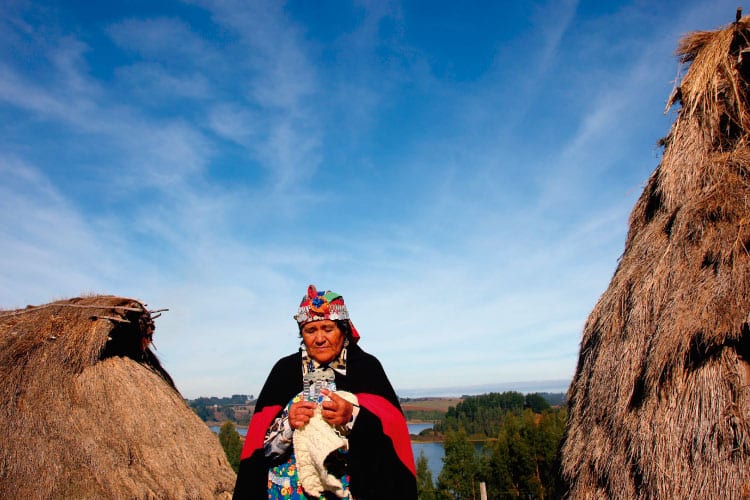 In the “Land of Poets,” nothing is particularly poetic about how Chilean indigenous populations have been relegated as second-class citizens in their own territory. This is to say, they have been officially cast-out since Chilean independence in 1818. Before Chile became an independent nation, Mapuche communities were actually one in a handful of indigenous populations to outwit Spanish colonists and evade conquest.

Since then, and even before (when they resisted being enveloped into the Inca Empire), Mapuche resilience, honor, and culture have proven poetic and admirable. We would like to pay homage to the proud Mapuche people in this blog and highlight the strong indigenous presence, including eight other native groups, in Chile.

Independence, but not for all 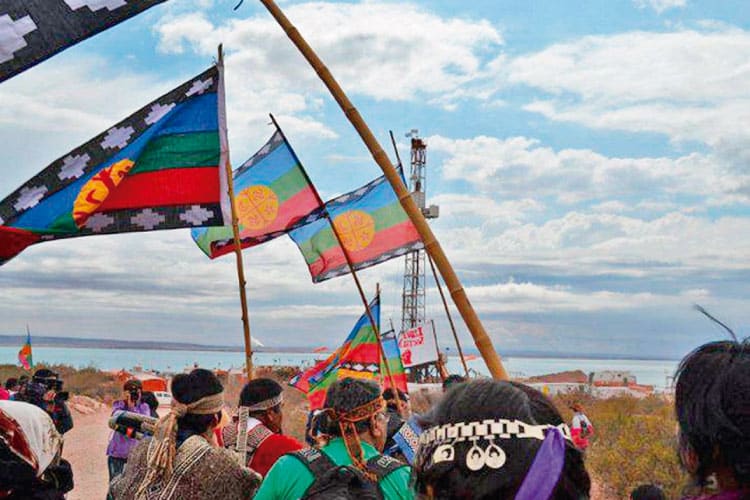 Heading into the 1860s spelled trouble for the Mapuche and the prior treaties they heartily won against the Spanish to maintain sovereignty over their land. The Chilean government took almost 23 acres of their territory under legal sanction approved by National Congress, establishing indigenous reservations to reduce and displace the Mapuche population; because in doing so, they could officially allocate this land to European and national colonizers.

From roughly 1860 to 1885, the Chilean government joined forces with Argentina. They killed about 100,000 Mapuche, which in their eyes was necessary to “pacify them” and take their land by force. The Chilean state did award 3,000 deeds under Mapuche community ownership, but this led to too many usurpation cases and further displacement of Mapuche family members. These cases rarely settled out of court.

Throughout the 20th-century Mapuche activist groups began cropping up in resistance to these legal yet immoral practices, and they gained real momentum after the Pinochet dictatorship in the 1990s. 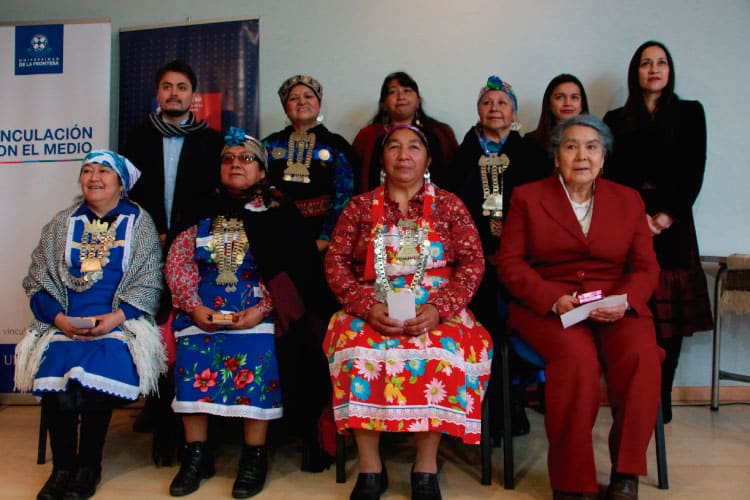 Chile remains the only Latin American country to not recognize its indigenous populations and rights in its constitution. However, there’s a good chance this will change soon following the historic vote this past October to modify their constitution. The public outcry for a more egalitarian society in Chile was deafening, with over 79% of the population voting in favor of a new constitution.

And the vote for this revised constitution did not by any means take place in a vacuum. In 2019, protests spiraled out of control in Chile, with a small but significant fare hike on public transportation. Chile may be one of the wealthiest countries in Latin America, but it is also the most unequal, with a wealth chasm begging reform. The Mapuche played a vital role in these protests, utilizing the national outrage to promote their objective of becoming a “plurinational state,” like Bolivia to the north.

Together, nine distinct indigenous groups make up 9% of Chile’s population. The Mapuche represent the largest and most politically active group at 84% of the country’s indigenous population. And the Aymara, Diaguita, Lickanantay, and Quechua communities make up the remaining 15%.

Today, most indigenous families reside in central urban areas, such as the Los Lagos and Araucanía regions, after much of their territorial land has been systematically taken away by the Chilean government; however, many maintain the eternal vision of returning to their ceremonial lands and recovering the unified community they have momentarily lost.

Despite these hardships thrust upon them, and time and time again needing to fight for their voice to be heard, their land to be recognized, Mapuche culture has had such a positive influence on Chilean culture. The Mapuche cultural values of wisdom, courage, perseverance, kindness, and optimism are finally recognized and reclaimed in 21st century Chile.

For instance, general practitioners are consulting Mapuche shamans for a more holistic vision of medicine. Mapuche recipes are landing in the famous Boragó restaurant in Santiago. And Chileans are taking note of the Mapuche’s compassionate sharing between us humans and the natural world, in the backdrop of a pandemic-weary global society yearning to return to nature.