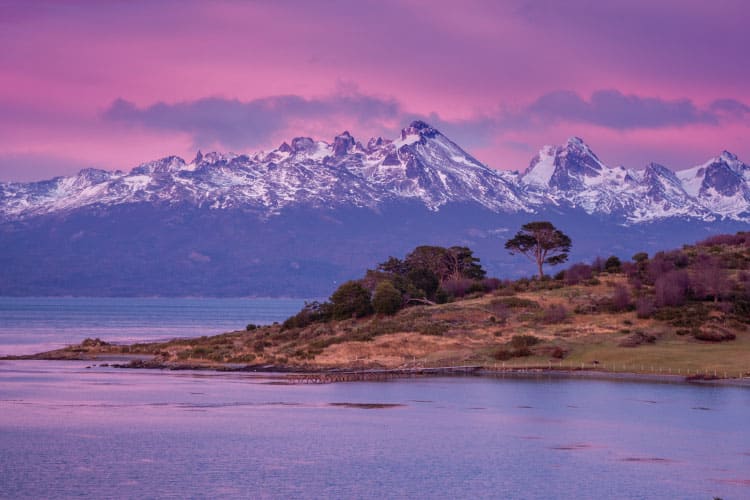 Believe it or not, you don’t have to venture all the way to Antarctica to say that you’ve been to the end of the world. Ushuaia, Argentina, claims a sizeable 71,000 population, which allows it to cling to its title as the world’s southernmost city, in the Tierra del Fuego (Land of Fire) archipelago, in Patagonia. Ushuaia was officially declared a city in 1893 following specific land disputes between Argentina and Chile.

And what was originally a penal colony, and then a port for lumbering, fishing, sheep raising, and recreational cruises launching into vast Antarctica, has grown into one of the most-visited wilderness adventure cities in Patagonia. Make sure to check out the following five must-see Ushuaia spots during your great escape into nature! 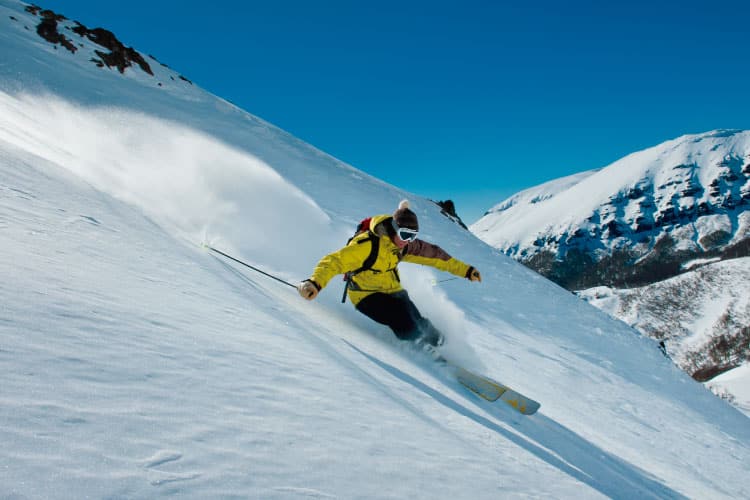 It’s true that technically the “best” skiing in South America is a bit further north of Tierra del Fuego in San Carlos de Bariloche, and more specifically, Cerro Catedral. However, this said, if you go skiing in Ushuaia, you can say that you’ve skied at the end of the world – because considering Ushuaia is the southernmost city, it also houses the world’s southernmost ski resort: Cerro Castor!

Visit the lighthouse at the end of the world 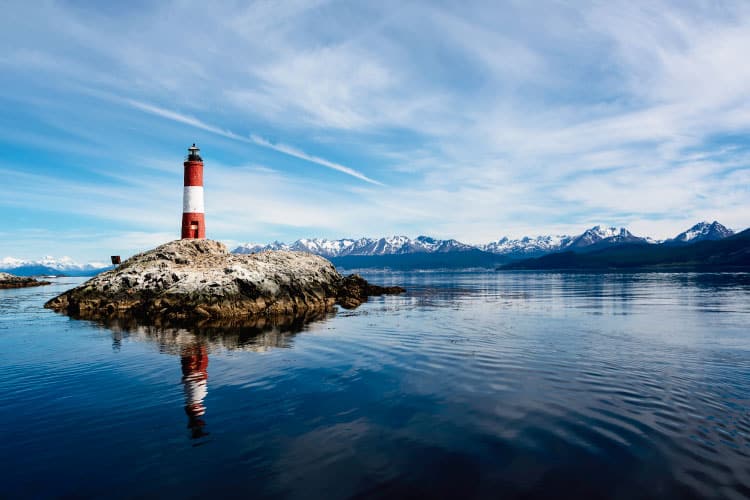 Tierra del Fuego’s coastline runs alongside the Beagle Channel, once navigated by Charles Darwin en route to Antarctica. The Les Eclaireurs lighthouse was initially built in 1918 to aid vessels leaving and arriving in Ushuaia. Solar panels provide the primary source of electricity for the lighthouse donning stoic red & white stripes. And although you can’t enter the tower itself, it is entirely worth it sailing close to the small islet to catch a glimpse of the local residents: cormorants and sea lions!

Take an excursion to Esmeralda Lagoon 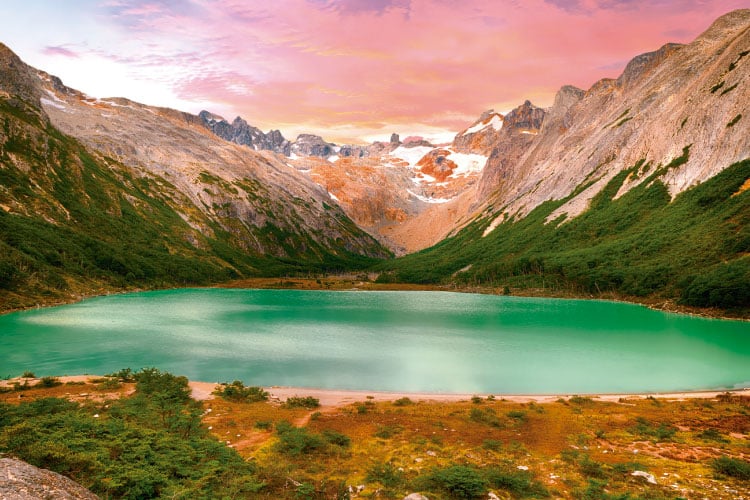 Esmeralda Lagoon shines a brilliant shade of turquoise, tucked away at the base of a striking glacier. The hike itself is three hours total there and back, and about six miles round trip. The terrain offers an ethereal beauty, which some have described as an “enchanted forest,” and is relatively flat. This is an excellent option for those anxious to immerse themselves in Patagonia’s breathtaking nature without months of training ahead of time to prepare. 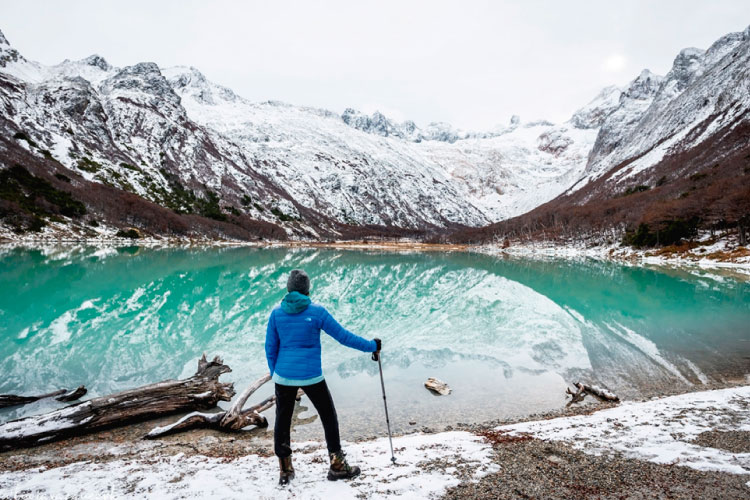 Keeping with the theme, the Tierra del Fuego National Park is the world’s southernmost National Park, spanning 63,000 hectares. The stunning panoramic views of jagged glaciers, towering mountains, and powerful waterfalls will stop you in your tracks. You also have your choice of numerous trekking routes depending on your ability and time limit.

Get up close and personal with some penguins

Who doesn’t love communing (at a respectful distance) with a colony of adorably quirky birds that mate for life and can fly underwater? Tierra del Fuego and Ushuaia are home to five of the eighteen penguin species on earth! These include the Magellanic (unique to Patagonia), Humboldt, Gentoo, Southern Rockhopper, and King penguins. To see one of the largest Magellanic penguin colonies, you will need to take a day trip from Ushuaia to Magdalena Island. Here you can walk amongst the 120,000 penguins in this vibrant waddle (the fabulous official name for a group of penguins!)

So, for your next South American adventure, consider adding some of these wondrous destinations in Ushuaia to your coveted bucket list. Contact us to start crafting your once-in-a-lifetime journey to the end of the world!