The Peruvian city of Puno is located in southern Peru on the shores of Lake Titicaca, the highest navigable lake on Earth. From this sacred high plateau area emerged the foundations of many of Peru’s most significant cultures. Legend has it that the sun god Inti sent his son and daughter, Manco Capac and Mama Ocllo, who were also husband and wife, to emerge  from the waters of this mystical lake and bring civilization to a previously savage humanity. These two were also the legendary founders of the Inca capital of Cusco. 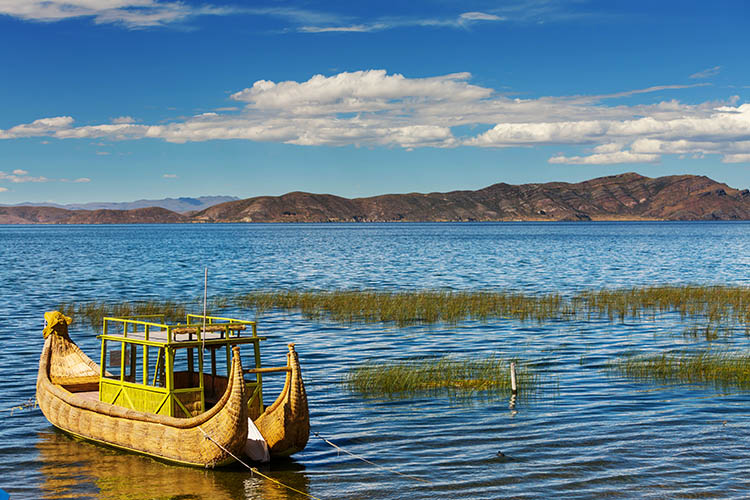 This region’s indigenous residents comprise a majority of the population. Over 70% of Puno’s inhabitants speak either Quechua or Aymara as their mother tongue, giving Puno a vibrant and unique position among the diverse cultures that inhabit Peru. In fact, Puno is known as Peru’s folkloric capital, due to its myriad traditional festivals featuring lively musicians and extravagantly costumed dancers, celebrated throughout the year. 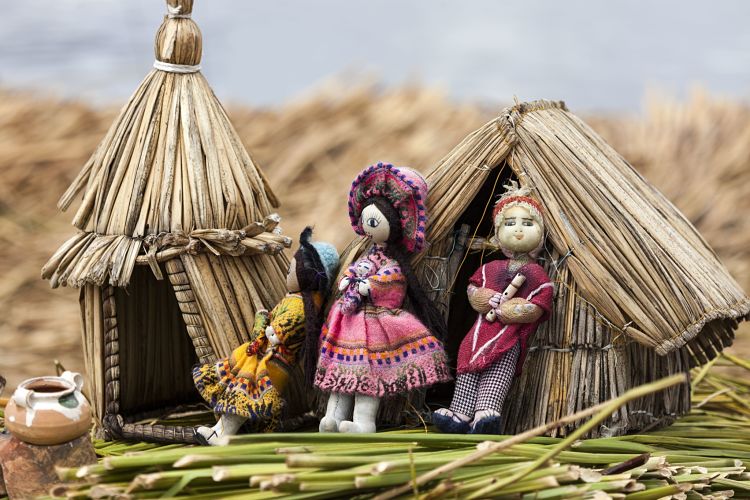 There are several sites that contain the remnants of long-past civilizations in the Puno area, including the pre-Columbian site of Pucará. The site covers over 300 acres and is situated at 12,800 feet above sea level; here you will see the remains the Pucará people left behind, including platforms, terraces, and a semi-circular stone temple all dating from around 300 BC.

There is Tiahuanaco, a monumental site on the Bolivia side of Lake Titicaca, whose enormous carved stones and impressive man-made mounds were left behind by a significant civilization that was abandoned around 900 A.D.  The most amazing feature is the Gateway of the Sun, which was hewn from a singular block of stone that weighed over 10 tons! 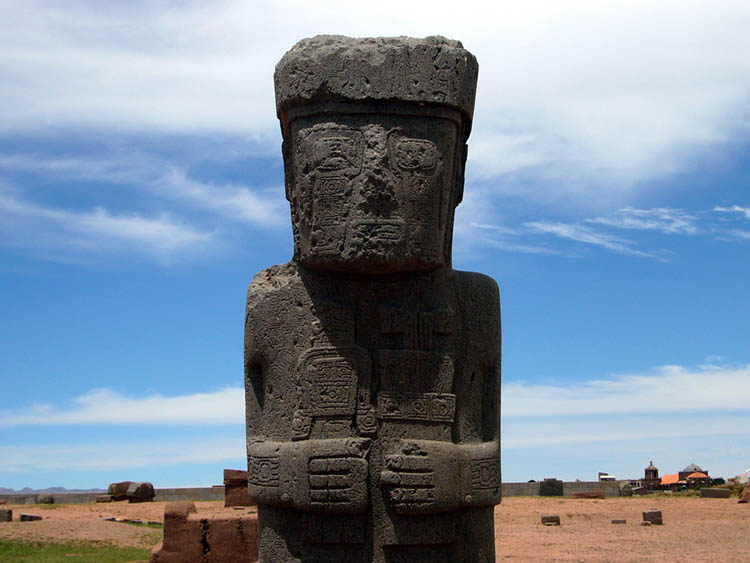 Another site to visit during your luxury Peru vacation, located about forty minutes from Puno, is Sillustani. This is where the indigenous Colla People left behind the Chullpas of Sillustani, mystical stone burial towers that contained the mummified remains of entire family groups. 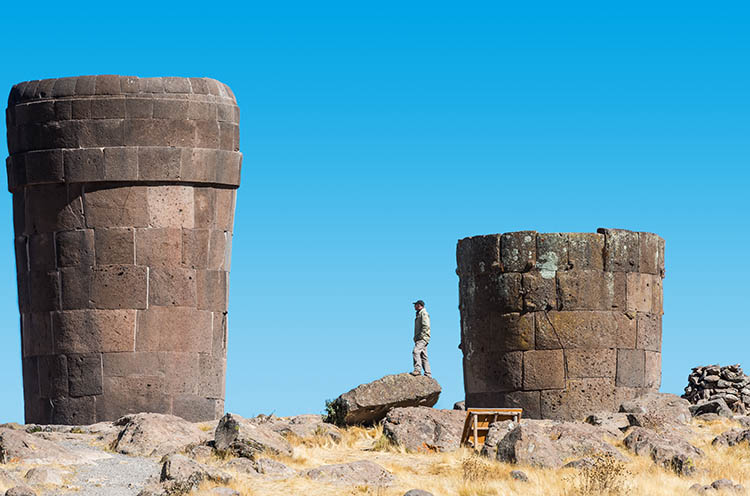 Now that you have observed the remnants of some indigenous civilizations, time to get a glimpse into the lives of some ”living legends.” You’ll surely want to visit the Uros people during your exclusive tour to Puno. This is an ancient people who continue their legend-infused lifestyle, retaining some of the customs and traditions of their forebears. The Uros inhabit the Floating Islands of Lake Titicaca and have lived on the lake for centuries; they construct their floating islands out of the abundant totora reeds that thrive in the region. These man-made islands need to be continually replenished with fresh reeds in order to maintain their integrity. The islands were originally constructed as a defense against the invading Inca. The islands could, with effort, be moved far into the lake to avoid this disturbance.

As “owners of Lake Titicaca,” the Uros boast that they have “black blood,” because they don’t feel the cold. The lives of the Uros are so “tied in” with the totora reed that the people say it can be used for everything, including construction, food, and medicine. This plant has been used to build boats, houses, furniture, and the islands themselves for many centuries, and is completely entwined and integrated into the lives of the Uros people.

A visit to the Puno region during your luxury Peru  vacation will infuse you with the mystery and antiquity of both the extinct and the still-thriving indigenous peoples of the Lake Titicaca region of Peru.