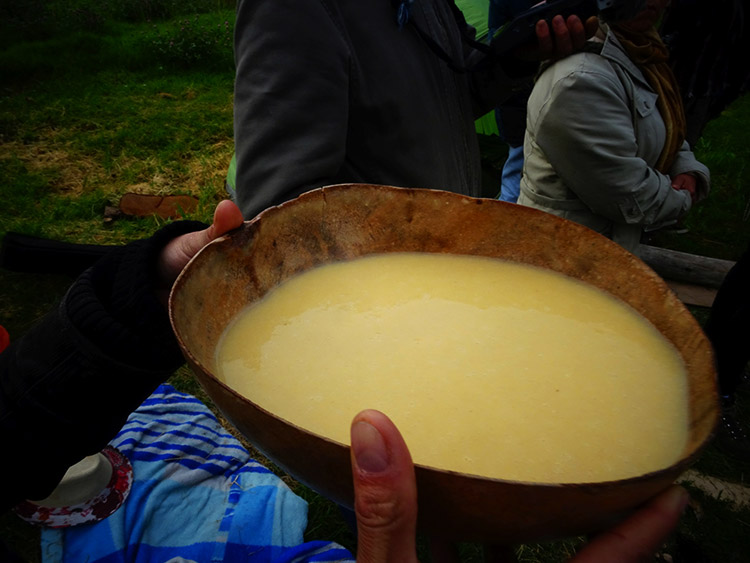 During your trip to Peru, you will likely come across some ladies selling interesting-looking beverages, either in glasses that you can consume there, or in re-purposed bottles to go.  This is one manner in which you can purchase chicha, a lightly fermented corn beer, incredibly popular in the mountains of Peru. There are many different kinds of chicha, from the effervescent and fruity frutillada to the sweet and rare cambray, a type of sugarcane chicha, to the earthy chicha de jora.

In this blog, we will talk about the preparation and consumption of chicha de jora, one of the most popular types of chicha, which can be traced back to pre-Inca times. Consumption of chicha dates from as early as 5000 BC, as evidenced by the discovery of remnants of pottery vats that were once used as chicha storage vessels. 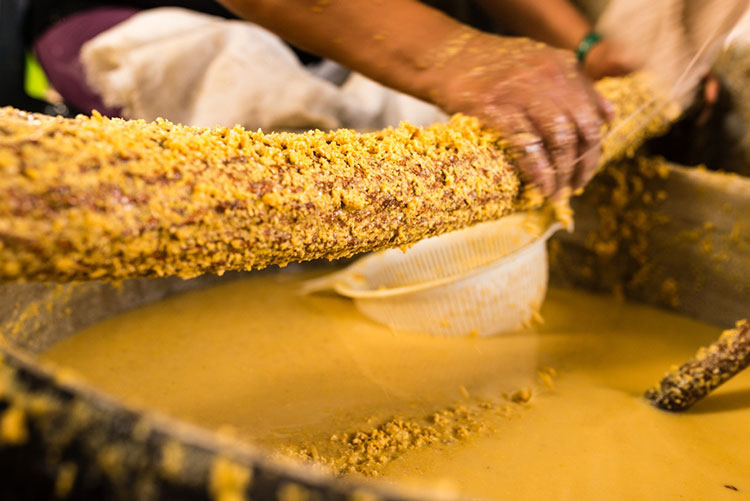 Even today, the preparation and consumption of chicha is an important part of Peruvian culture and is largely overseen by the women of the household. Large quantities of chicha de jora are consumed on significant holidays, and chicha is an important part of Quechua culture. In the Peruvian Andes, a pole with a red cloth tied to the top serves as a sort of flag post that means: “Chicha is prepared here.” Locals can knock on the door to partake in a glass or bring a container to carry some home. Chicha de jora serves as the party drink at important Peruvian festivals, and it is customary to consume inordinate amounts during Inti Raymi. In addition to corn and cassava, chicha is also prepared from a variety of other ingredients, including quinoa, potatoes, and oca (a brightly colored root vegetable), among others. 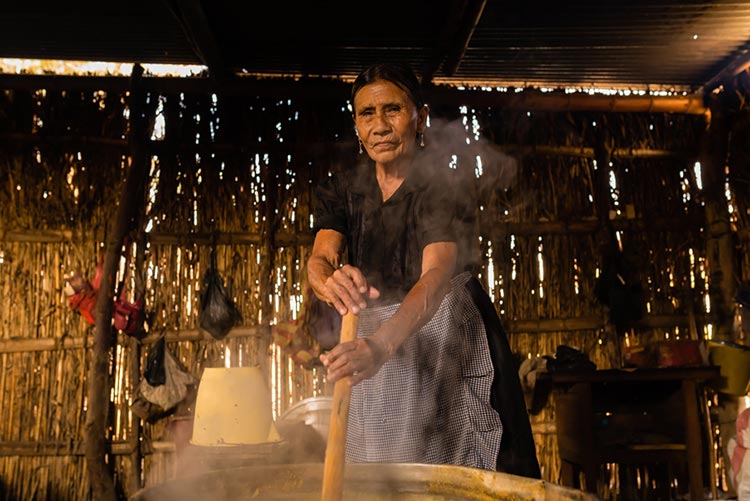 The steps in making chicha de jora corn beer are similar to the steps used in beer making. A variety of yellow corn, known as jora, is germinated to release the starches. A chew-and-spit technique is also used as an alternative to germination, and, in fact, has been used throughout the world in other fermented beverages. The chicha is boiled and fermented in large vats for several days. The end product is a yellowish, somewhat frothy or milky, slightly sour beverage with an alcohol content of usually less than 3%, thus explaining the large quantities consumed at festivals and parties. 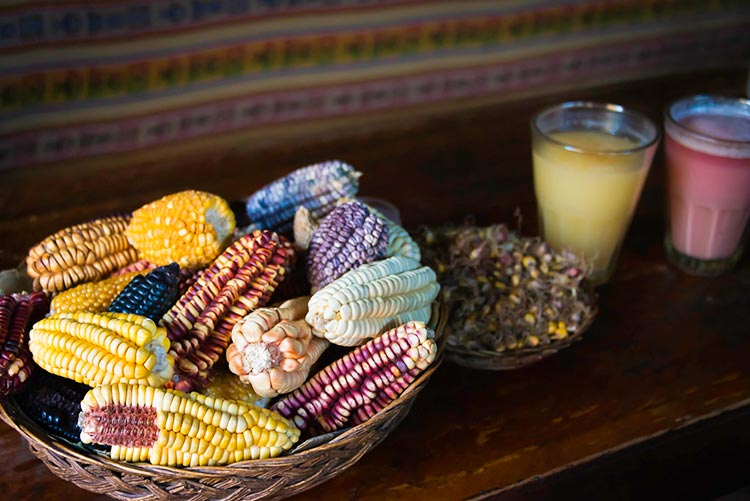 When you arrive for your Peru holiday, be sure to try some chicha de jora. Luckily for you, we will take care of all of the driving responsibilities, so feel free to party like a local during your Peru experience. 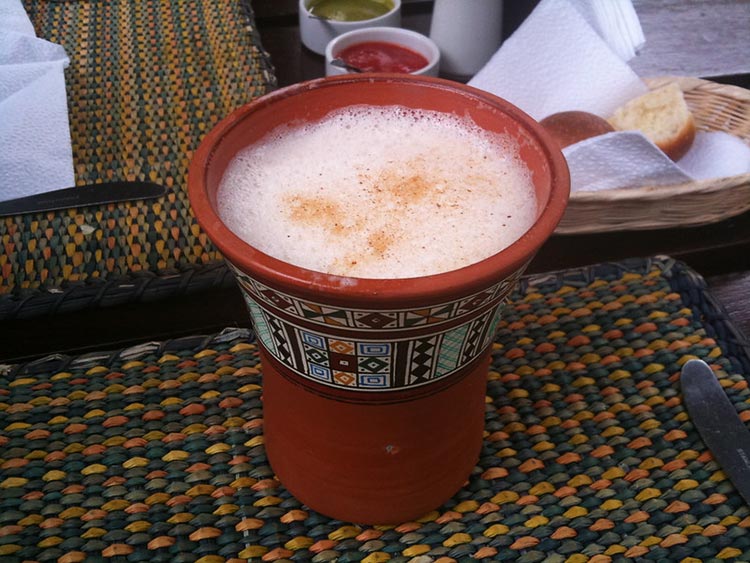