Traveling on the Qhapaq Ñan, the Royal Road of the Incas 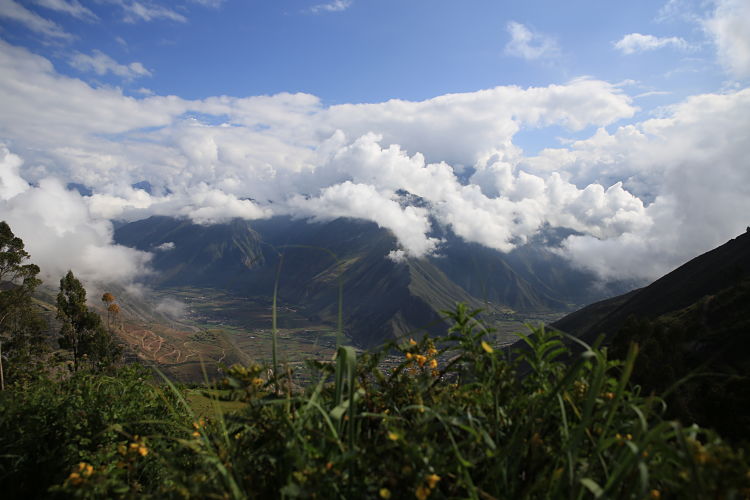 While planning your personalized trip to Peru, you may be interested in hiking one of the famous Inca Trails to Machu Picchu – perhaps the Classic Inca Trail, or maybe the Salkantay trek with its amazing landscapes, or the Lares trek, known as the ‘weaver’s route’, immersing yourself in Peruvian culture. Whichever trek you choose, know that they are all part of the vast network of roads created by the Incas, known as the Qhapaq Ñan. 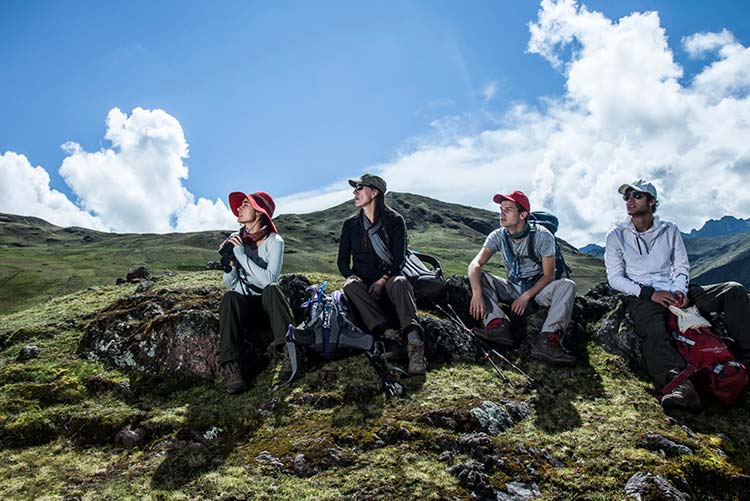 During the height of the Inca Empire in the 15th and 16th centuries, the area that the Incas controlled reached from Quito, Ecuador in the north, all the way to Santiago, Chile in the south. Because of the vastness of this empire, called Tawantinsuyo during the time of the Incas, they needed a way to travel from one end to the other, and so they built the Qhapaq Ñan. 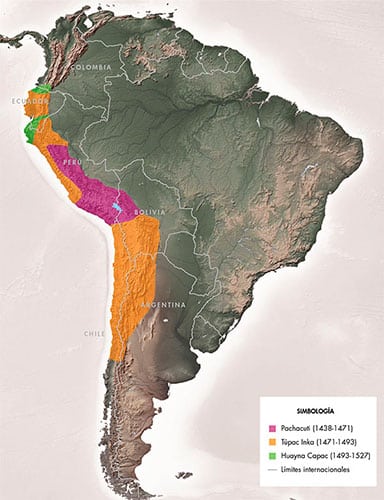 Also known as the ‘Royal Road’ or the ‘Inca Road’, the Qhapaq Ñan is an incredible network of roads that connects the different parts of the enormous territory of the Inca Empire, which included parts of present-day Ecuador, Peru, Bolivia, Chile, and Argentina. Spanning over 40,000 km, there were two main roads, one following the coast, and one winding through the Andes. Branching off from these main roads were many secondary roads, as well as smaller trails. Some of these secondary roads connected the two main highways, while others split off into other areas, and some even outside of Inca territory. These roads were likely used to facilitate trade with other peoples of the area, or possibly to wage war against them. 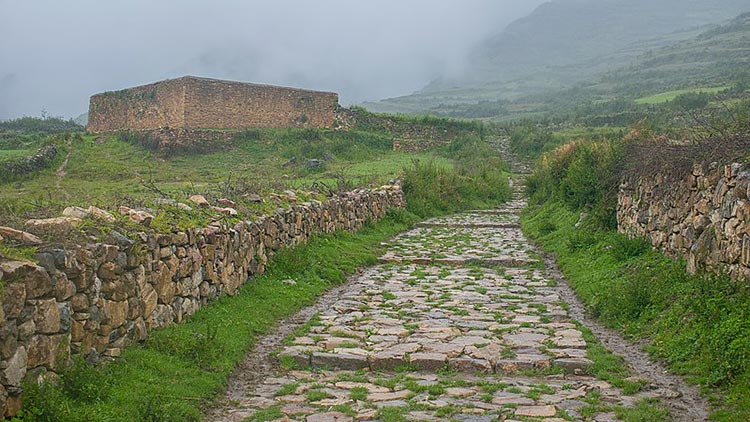 The Incas did not build this vast network of roads in a vacuum – many of these roads had been built previously by the people who were there before – for example the Wari, Tiwanaku, and Chimu were known as skilled road builders. The Incas took them over, and improved on the roads that were already there. They also made roads through more difficult terrain, spanning rivers, canyons, ravines, deserts, and high mountain passes. Some examples of their ingenuity in road building include the roads through the harsh Atacama Desert, as well as an important road along the western side of Lake Titicaca. 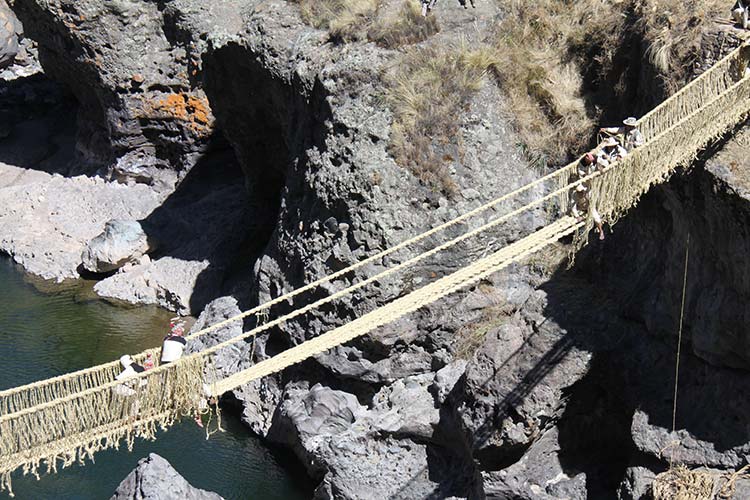 Along some of the larger and more important routes, they placed markers every 7km, or one topo which was the Inca unit of distance. Every few topos along these roads, there would be waystations where travelers could stop and rest. There were smaller ones known as chaskiwasis, and larger ones known as tambos. These roads were mostly used for matters of state, such as maintaining order by the military, as trade routes, and to collect tributes from far-reaching areas to bring back to the capital. As the Incas did not have wheels, they mostly used llamas and porters to carry goods from one place to another along the Qhapaq Ñan. 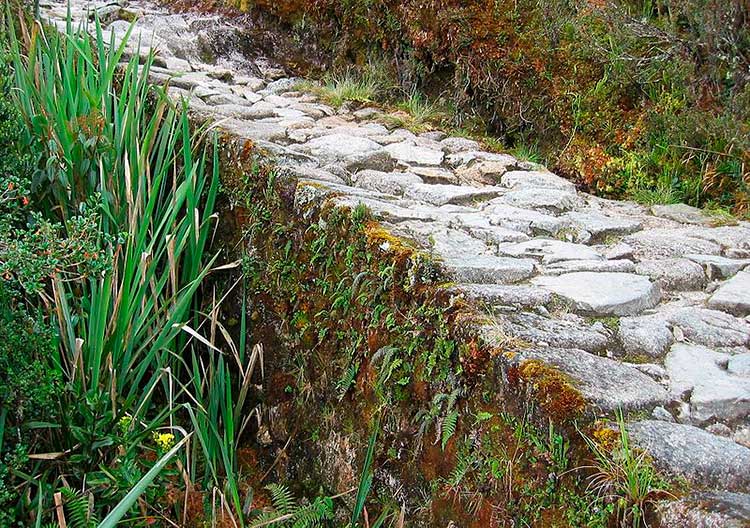 These networks were also used by government and administrative officials, traveling to different areas of the empire on official business, such as dispensation of justice and record keeping. The other people you would commonly see along these roads were the chaskis, or the official messengers of the Inca Empire. These runners would be stationed every 6-9 km, and they were very fast – messages and perishable goods (such as fresh fish and seafood from the coast) could travel as much as 240km in a single day! 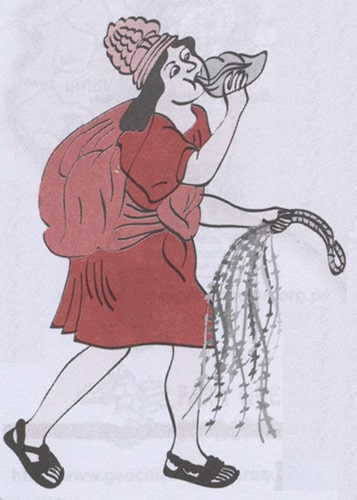 People who did not have official business needed to obtain official permission in order to travel along these roads. There were tolls along the route as well, many times bridges, that travelers had to pay in order to continue with their journey. This made it more difficult for the common person to travel between cities along these routes.

A very large part of this road system still exists today, with much of it being given the status of a World Heritage Site by UNESCO. When traveling along these paths, it is clear that the Incas knew what they were doing – many roads built today barely last a few years, whereas these have lasted centuries. 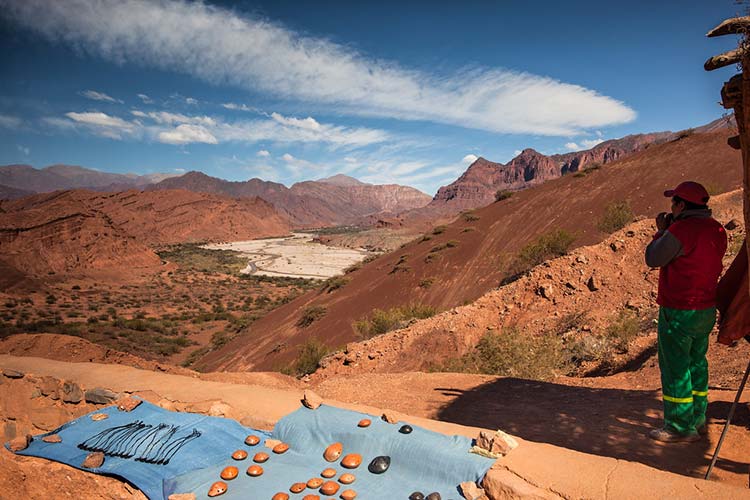 So while you are hiking on the trails left by the Incas on your journey through Peru, know that you are traveling on a part of a huge network of roads and paths connecting you from Quito to Santiago, and from the Pacific coast, deep into the Andes, all a part of the incredible Qhapaq Ñan. 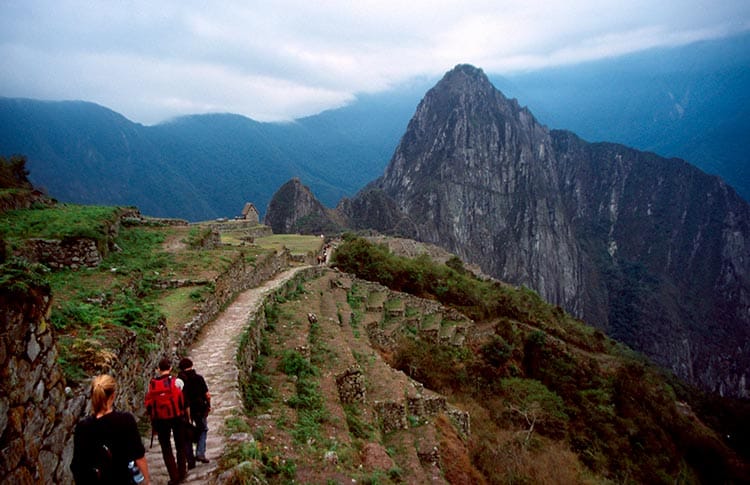