Rise of the Beasts: Transformers Comes to Cusco 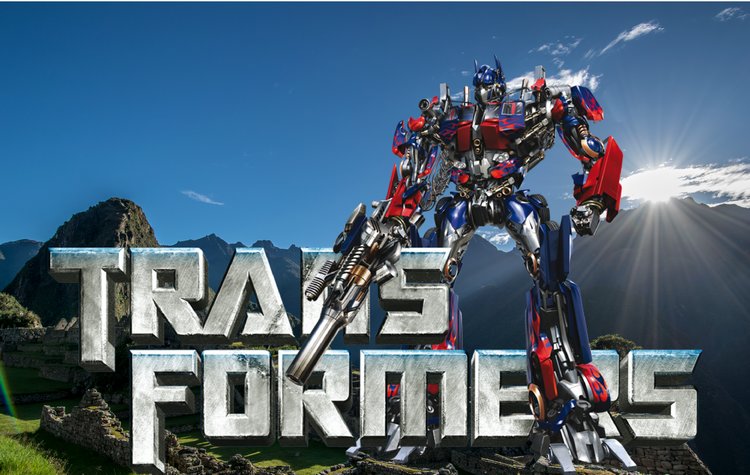 The Transformers have been around for more than 30 years and, in that time, there’s been shows, comics, toy lines, and, of course, the now infamous films.

The next installment of Transformers is set to be released in theatres by June of 2022, but the excitement has already started in Peru, where a great deal of the movie is being filmed. With sets in Machu Picchu, the city of Cusco, and the Sacred Valley of the Incas, Transformers fans who come to visit the spots of their favorite scenes are in for far more than a small step into Hollywood.

These are some of the most frequented tourist destinations in the country, and for good reason. Keep reading because we’re going to tell you all about the filming of the latest Transformers cinematic spectacle and fill you in on all the other reasons a Peru trip with Kuoda is bucket-list worthy vacation.

Rise of the Beasts: What’s it About? 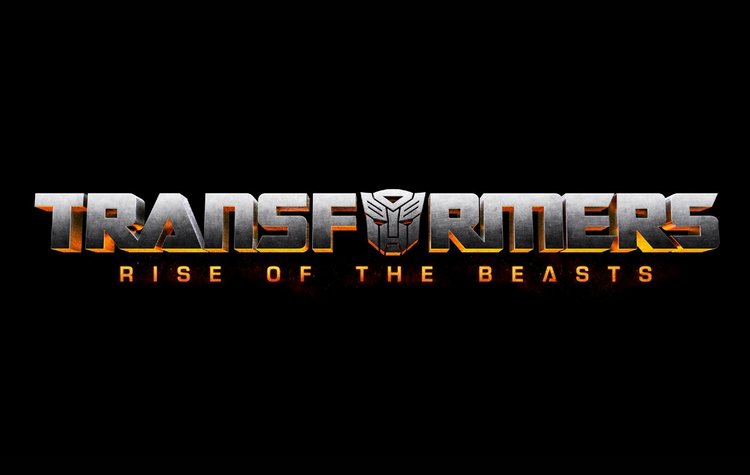 Rise of the Beasts is the seventh installment of the Transformers film series. This sequel to Bumblebee is being directed by Steven Caple Jr., and stars Anthony Ramos, Dominique Fishback, and Luna Lauren Velez.

Not much is known about the film thus far and a trailer has yet to be released. What is known is that it’s set in 1994 and features an archeologist couple who become entangled in the ancient conflict between three groups of Transformers.

These factions, the Maximals, Predacons, and Terrorcons, are all new characters to the big screen.  Originally introduced in 1996, these characters come from Beast Wars, and they join the battle between the Autobots and Decepticons. 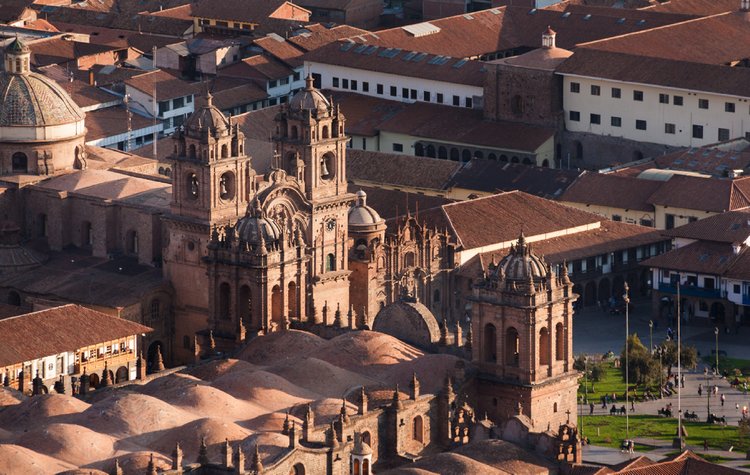 Rise of the Beasts was shot in three main destinations in Peru: Machu Pichu, te Sacred Valley of the Incas, and Cusco itself.

Machu Picchu is an Incan citadel built in the 15th century and never discovered by Spanish invaders. The ruins are pristine and also the most visited destination in all of Peru.

Indeed, director Steve Caple Jr., said that he felt privileged to be filming there and that he chose the site for the “spiritual connection that is felt in sacred places”. In his attempt to preserve that sacredness, he said that the film will keep the historical and fictional narratives separate, and the crew has been required to use equipment that doesn’t damage the site or its heritage.

In Cusco, filming took place in Plaza Mayor and Plaza San Pedro. In the Sacred Valley of the Incas, sections of the Piri-Abra Málaga highway, the 28B Mountain Abra Malaga-Cusco-Quillabamba Route, and Piri-Alfamayo were slated as filming sets.

Machu Picchu and Everything Else to See 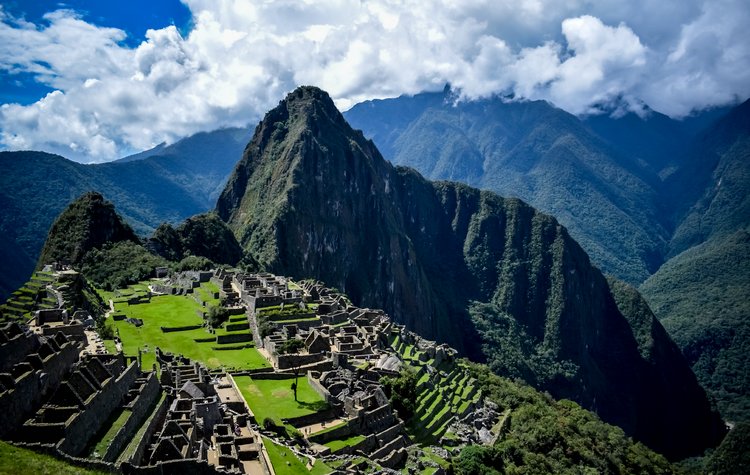 While the movie was being filmed, visitors were free to visit Cusco and Machu Picchu. However, filming took place at the beginning of this month, so you won’t be able to see it in action. Lucky for you, Kuoda has an all-star lineup of things to do and see in and around Machu Picchu and Cusco.

More than 100 people arrived to watch the filming of these movies. What’s more impressive? More than 2,500 per day visit the historical site of Machu Picchu on any given day, because it’s just that spectacular.

Machu Pichu is one of the few major pre-Columbian ruins that was nearly intact when it was discovered. It sits between Machu Picchu peak and Huayna Picchu peak, 2,430 meters above the Urubamba River. On a private luxury vacation with Kuoda, we’ll make sure the Transformers fans in the family get to see all the spots the move was filmed. Our knowledgeable guides will also fill you in on all the fascinating historical information you might end up loving more than your favorite scenes.

For more points of interest related to the Transformers filming, Cusco city is where we’re headquartered and an obvious point of interest for movie-buffs. But to experience even more of this ancient city, many of our itineraries include a private tour of Cusco, where we’ll visit the Plaza Mayor, the former administrative, cultural, and religious center of the great Inca Empire, among other colonial constructions and modern day facilities.

Moving beyond the borders of Cusco and into the Sacred Valley of the Incas and surrounding region, our tours offer experiences such as visiting artisans in their workshops and learning the art of weaving in the highlands, visiting rural communities in the pre-colonial cities of Pisac and Ollantaytambo, and getting up close and personal with alpacas and llamas. Along the way, you’ll eat some of the finest cuisine in the country and spend every night in hand-picked luxury accommodation. 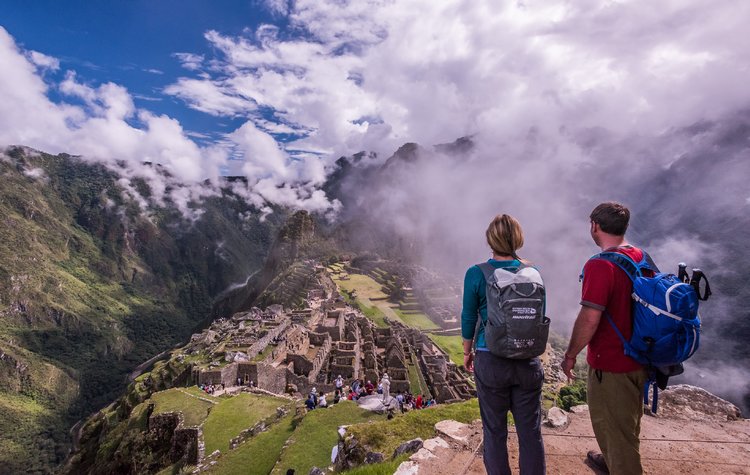 Have Transformers fans in the family? There’s plenty to keep them occupied along with those more interested in the historical and cultural sides of tourism.

And your opportunity to immerse in both won’t be limited to Cusco, either. Transformers: Rise of the Beasts has announced additional filming locations throughout Peru, so stay tuned for Part 2 of our exclusive look at those locations.

If you’re ready to start booking the perfect family vacation in Peru, Kuoda offers luxury vacations that are fun for everyone. Contact us to get started.