The Living Inca Culture of Ollantaytambo 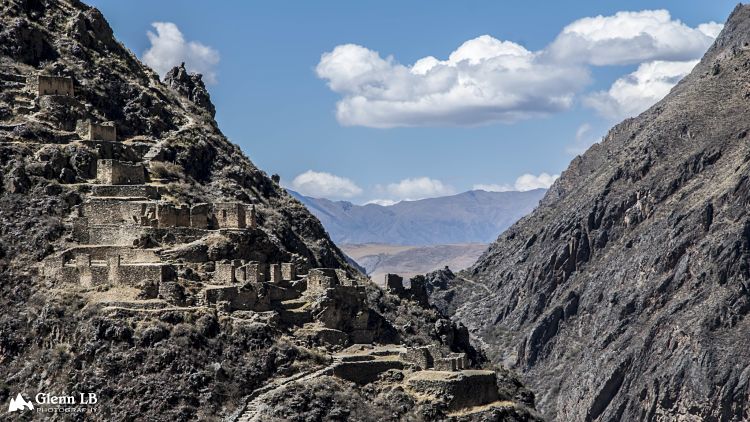 When traveling to Machu Picchu, you will likely drive through the Sacred Valley to the small town of Ollantaytambo to catch your train. Many dismiss Ollantaytambo as the “train station town,” and overlook the incredible thing this Inca city has to offer. As one of the only still-populated city originally built by the Incas, Ollantaytambo is definitely worth a visit in its own right. 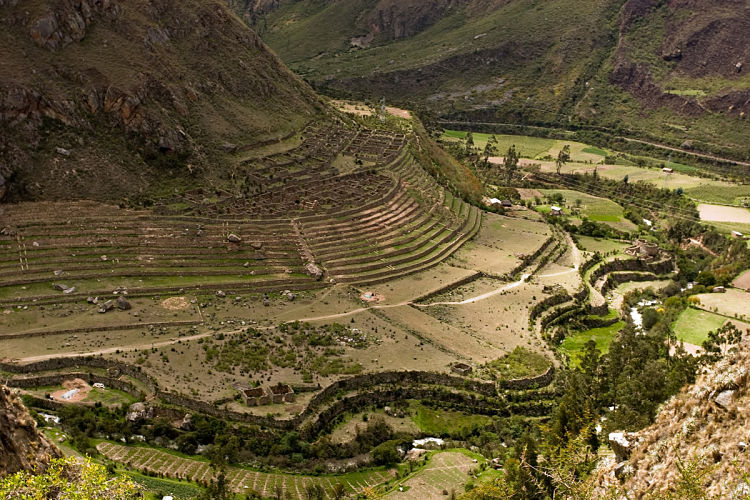 Where Ollantaytambo got its Name

There are a couple of theories about where the city of Ollantaytambo got its name. One idea is that the name comes from the Aymara phrase “Ulla-nta-wi,” which means “place to look down.” In both cases, the “tambo” (a way-station for weary travelers) was added on later. Another theory states that Ollantaytambo is named for the Inca captain Ollantay. According to legend, Ollantay was the Inca Pachacuti’s most trusted general, but fell in love with the Inca’s daughter, Cusi Coyllur. Ollantay was not of royal blood, however, and so their love affair had to stay hidden. Later, Ollantay saved the life of one of the Inca’s sons, as was then allowed to marry Cusi Coyllur as well as have the town of Ollantaytambo named after him. 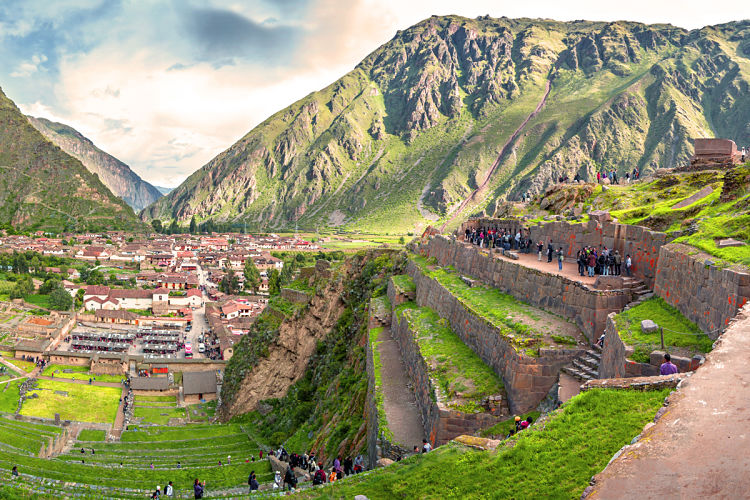 As you drive up to the town of Ollantaytambo and through its narrow, cobblestone streets, you will notice many people in typical dress. This is not in the bright colors of festival garb, but what is obviously their day – to – day clothing. As you walk through the streets, you will also notice many small water channels along the side of the roads, still in working order. This town is considered a “living Inca city,” as the residents here still live according to the customs passed down by their ancestors. For example, if you are in town on the first day of school, you will notice the children going to class in their traje tipica (typical costumes). Also, many of the Inca constructions are still used as initially intended- foundations for homes, and the water channels that wind their way through the streets, carrying water from the mountain heights into the city. Water was vital to the town of Ollantaytambo in the time of the Incas, as the most important economic activity here was agriculture. Therefore, these water channels were well cleaned and maintained, and water was held sacred, as a bringer of life. 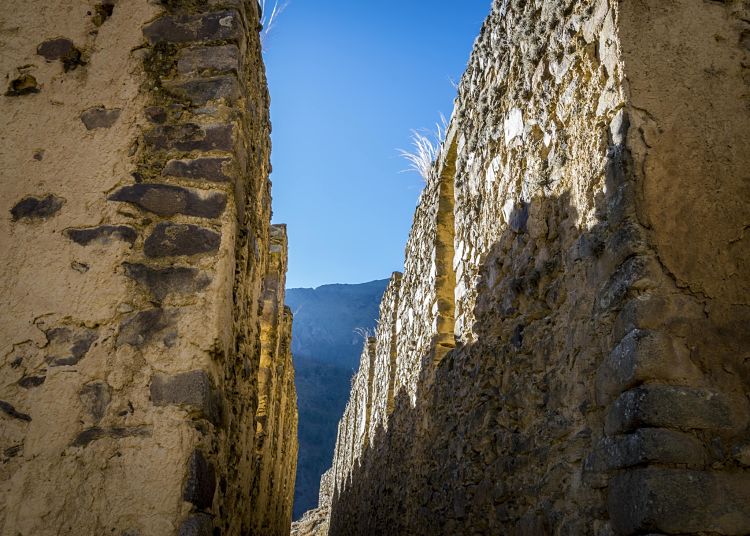 When you research Ollantaytambo, this ruin site is likely what most of your search results will focus on. Ollantaytambo was originally built in the early 1400s as a military stronghold in the Sacred Valley under the direction of Inca Pachacutec. He wanted to expand control of his Cusco-based kingdom into the Sacred Valley, and so Ollantaytambo was meant to help establish Inca rule over the whole valley. When the Spanish conquistadors arrived, this fortress was the last foothold of the Incas in the Andes. During this time, Manco Inca and his armies were able to repel the Spanish invasion for a short time. However, Ollantaytambo was eventually abandoned, with the Incas fleeing to Vilcabamba, which ended up being the last Inca holdout. Today you can climb the terraces to visit the Inca temple at the top, enjoying incredible views of the surrounding valley. 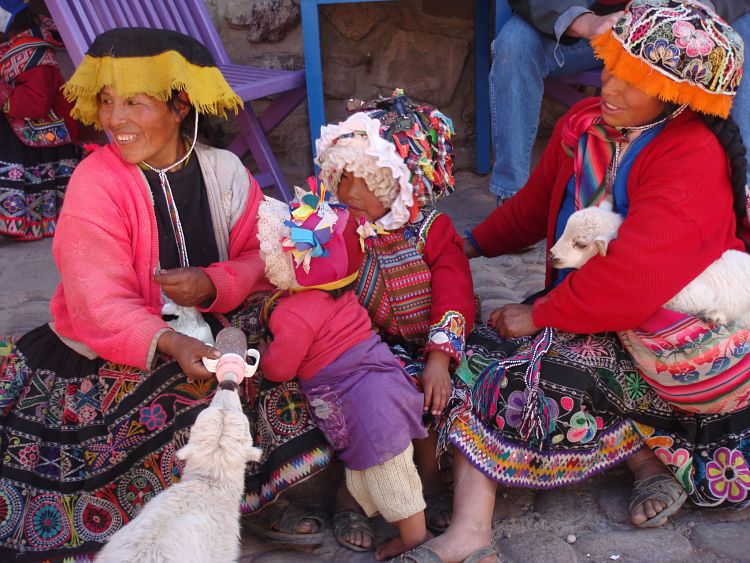 While Ollantaytambo may seem more of a stopping point rather than a destination in itself, it is definitely worth a visit in its own right. This incredible town is often a part of a Sacred Valley tour. If you have some time to spare, though, you can dedicate a full day to the town, its ruins, and perhaps a lovely hike in the surrounding mountains. No matter how much time you spend exploring this wealth of living Inca culture, you will leave wanting more!