The Inca Trilogy – The Condor, The Puma, and The Serpent 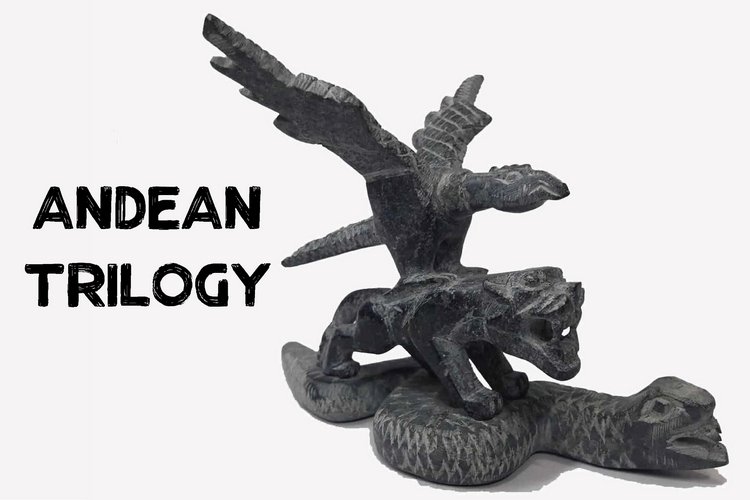 While traveling in the areas of the former Inca Empire, including Peru, Ecuador, Bolivia, and Chile, you will likely notice many representations of animals, especially condors, pumas, and serpents. These three sacred animals make up the Trilogy in the Inca religion. They represent the heavens (Hanan Pacha) where the gods reside, the earth or world of the living (Kay Pacha) where we humans inhabit, and the underworld (Uku Pacha) or the world of the dead.

The Condor – The Emissary to the Gods 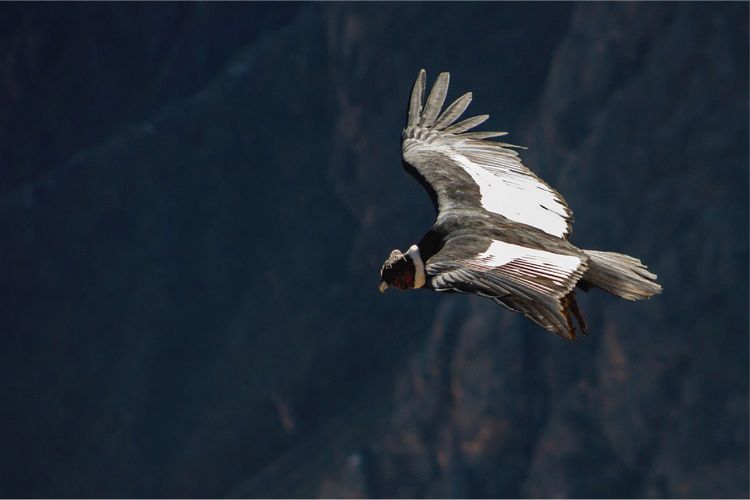 The Andean condor is an impressive animal being the largest flying bird in the world. It is a black vulture with a white collar and a red or pink, nearly featherless head and neck. Even with its enormous size, this incredible bird can fly and soar at heights of over 15,000 feet, or 4,500 meters. Because of its immense size and the dizzying heights at which it can gracefully soar, the condor was considered by the Incas to be the messenger of the gods between the heavens (Hanan Pacha) and the earth (Kay Pacha). It is thought the sacred city of Machu Picchu may have been designed with the shape of the condor in mind, its wings stretching up the mountains into the heavens.

The Puma – The Strength and Wisdom of the Earth 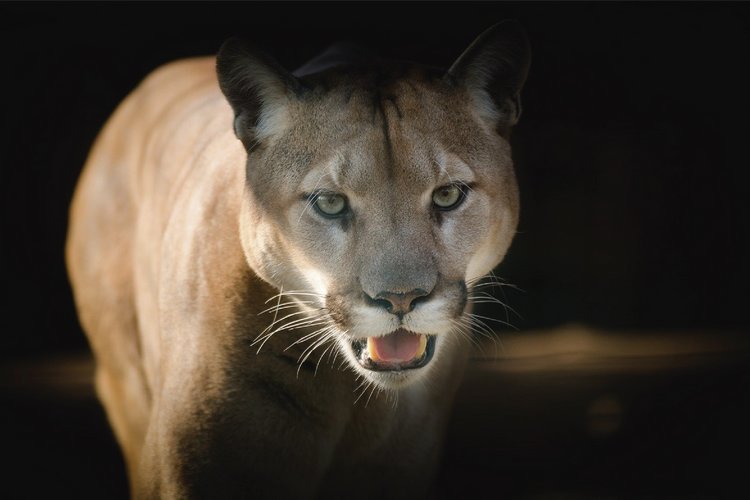 The Andean puma is a subspecies of the well-known puma that you will find in many parts of the world with familiar markings – sort of a sandy-colored fur covering most of its body. For the Incas, the puma was a divine animal that represented the power of the earth and land of the living (Kay Pacha), which humans inhabit. This graceful cat also symbolizes strength, intelligence, wisdom, and patience – qualities that we all strive for during our time on this earth. Cusco, which was the capital and center of the Inca Empire here on earth, has the shape of a puma. If you look at a map of Cusco, you can make out the shape of the puma, with Sacsayhuaman forming its head, the main plaza forming its heart, and ending with what used to be rivers, but are now streets, merging to form the tail.

The Serpent – The Infinite and the World After 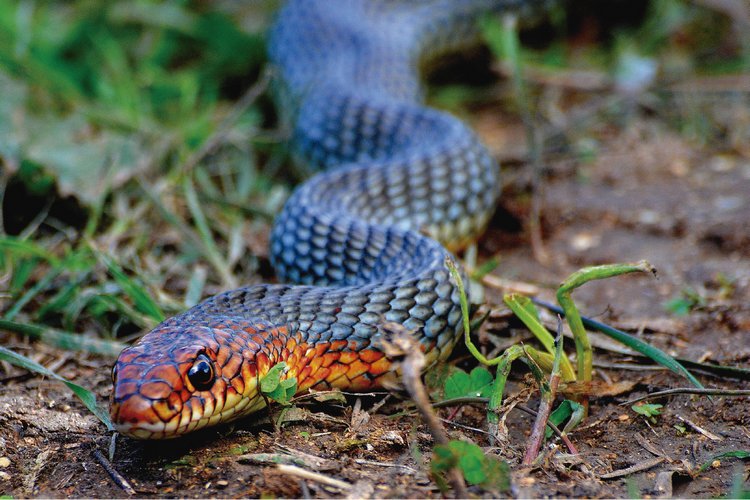 The serpent in the Inca religion wasn’t a specific type of serpent, but serpents in general that are found all over the Andes. The serpent represents the underworld, or land of the dead (Uku Pacha). Once people left the earthly realm (Kay Pacha), they moved on to the land of the dead, whose emissary was the serpent. They believed that those who lived by the three Inca golden rules “ama sua, ama lulla, ama qella’, or “do not steal, do not lie, do not be lazy,” would spend their afterlife in the warmth of Inti (the sun). Those who did not follow these rules would spend a cold eternity in the damp, dark earth. It is thought that along with the condor and the puma, the serpent had a dedicated Inca city. Unfortunately, this city was likely built in the lowest areas of the Inca Empire, which means in the jungle. After centuries of abandonment, this city has likely been re-taken by the wilderness, a fitting fate for the city representing the underworld. 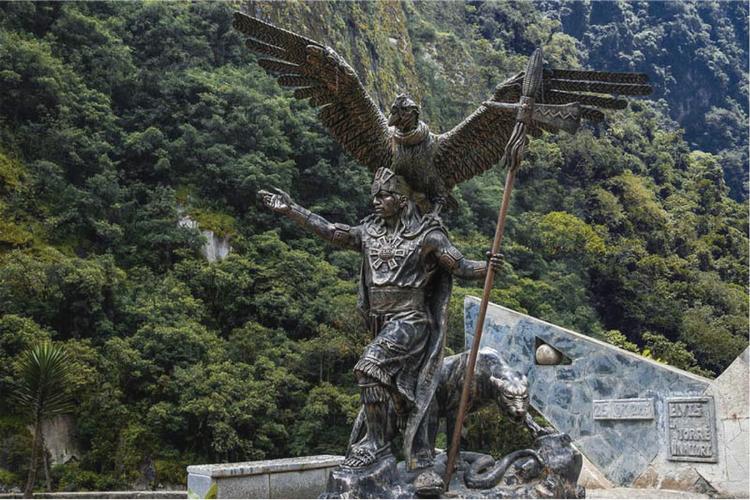