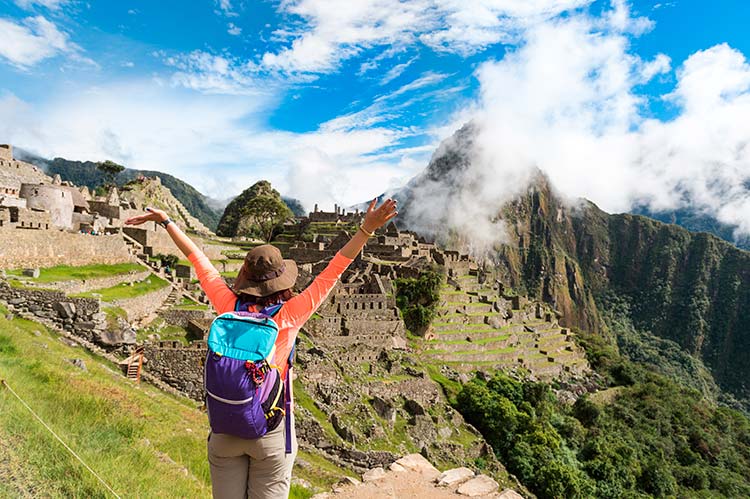 There are many intriguing reasons why a visit to Machu Picchu should be an integral part of your trip to Peru. As the most visited site in Peru, and one of the new Seven Wonders of the World, Machu Picchu as a feat of engineering is all the more impressive for having been built without the use of iron tools or the wheel.

Here are some little-known facts about Machu Picchu to keep in mind when you visit:

1- Declared a UNESCO Heritage Site in 1983, Machu Picchu was brought to the attention of the Western World when a local farmer named Melchor Arteaga showed it to Hiram Bingham in 1911. At the time, his team excavated and appropriated priceless Incan artifacts from the site and sent them to Yale University. In a piece of good news, these artifacts were finally returned to Peru, their rightful home, in 2012. They are on display at the Casa Concha Museum in Cusco. 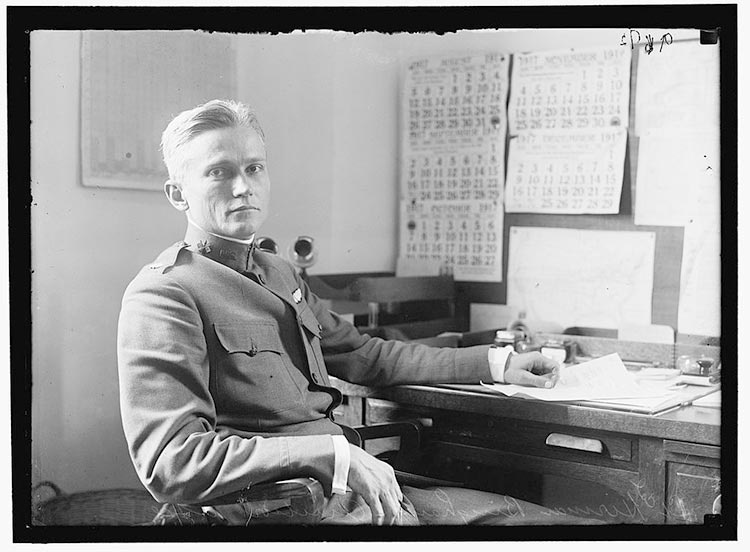 2- The structures you see at Machu Picchu are only part of the story. The foundational layer of Machu Picchu had to be carved out of a gap between two crests in the Earth. Tons of earth and stone were moved to form a flat enough surface to support building on the site. This means that over 50% of the construction of Machu Picchu was done under the earth. Crushed stones and deep foundations comprise the underground engineering infrastructure of the Inca citadel. 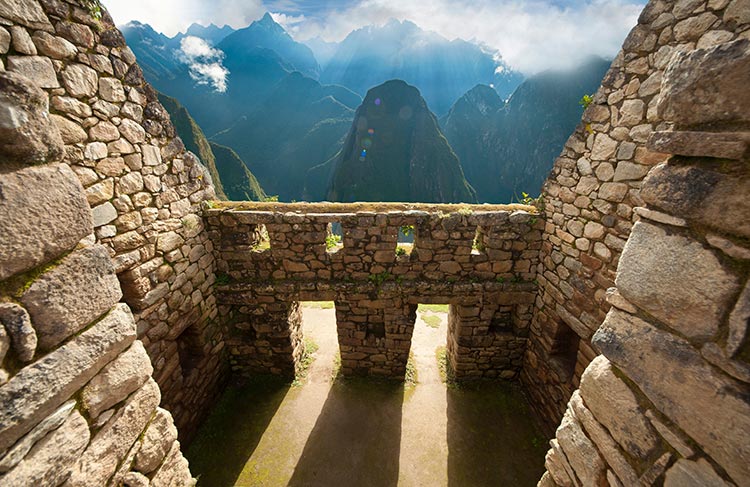 3- The Intihuatana is a ceremonial stone that is speculated to have associations with the Inca calendar. Inti means Sun and Huatana means “to tie up”, and so the Intihuatana is literally where the Sun is tied up. The Intihuatana casts its most elongated shadow during the summer solstice on its southern side: at the time of the winter solstice, a short shadow darkens its northern side. Because of this, some believe that the Intihuatana functioned as an astronomical clock for the Inca, though nobody really knows for sure what it was used for. Unfortunately, it suffered some damage in 2000 during a movie shoot: a piece of it was chipped when a crane fell upon it. 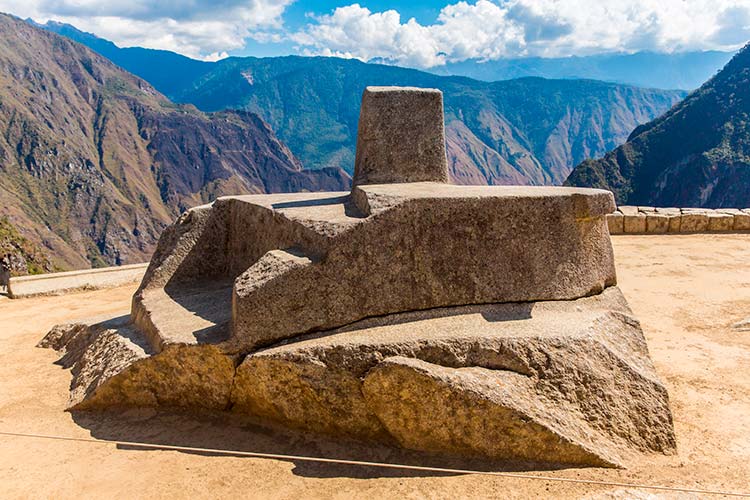 4- Perhaps the ghostlike atmosphere of the misty cloud forest inspired these beliefs, but Machu Picchu is known to be a place inhabited by spirits from centuries past. Many of the porters on the Inca Trail make sure to sleep with a shiny metallic item, or a mirror underneath them to prevent being carried away by the ancient spirits that are wandering about. 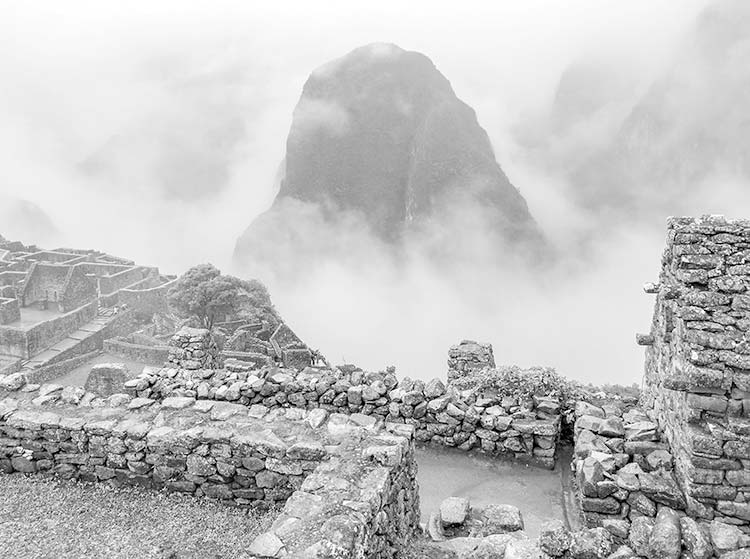 5- Machu Picchu was constructed in the 15th century. Its stonework is so well fit together that not even a piece of paper can be inserted between two of the stones. Rocks weighing many tons were brought to this site by hundreds of humans working together to physically haul them uphill. 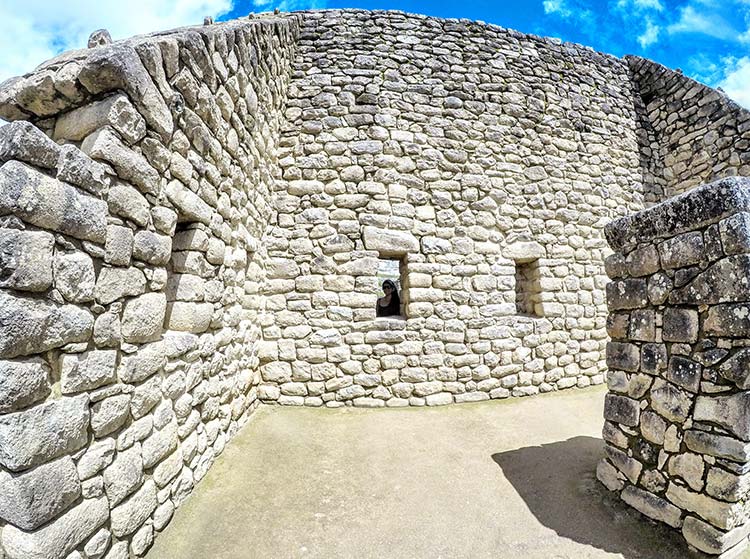 6- There are more than 150 buildings at Machu Picchu and more than 100 flights of stone stairs.  The buildings had various purposes, including bathhouses, temples, residences, storage areas, and sanctuaries. The Temple of the Sun boasts a semi-circular wall, setting it apart from most Inca structures. The Temple of the Condor is actually shaped like a condor, one of the Inca’s sacred animals. The windows built into the wall of the Temple of Three Windows frame the rising sun. 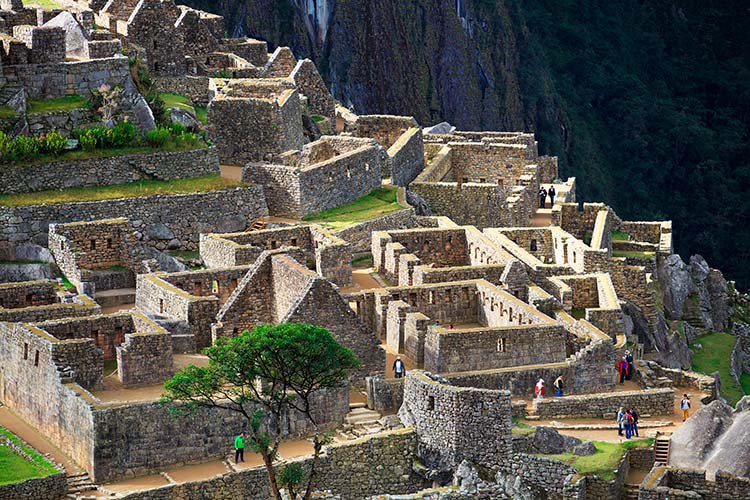 Nestled in the cloud forest and surrounded by nature, a visit to Machu Picchu is among the most fascinating experiences you can have during your Peru journey. We will continue with more fascinating facts about Machu Picchu in Part 2 of this series. Meanwhile, contact us for assistance in planning your Peru adventure and be prepared for the thrill of a lifetime as you come to Machu Picchu and feast your eyes on one of the world’s most impressive manmade wonders and supreme engineering achievements.