Spooky Peru: The Myth of the Chullachaqui in the Amazon 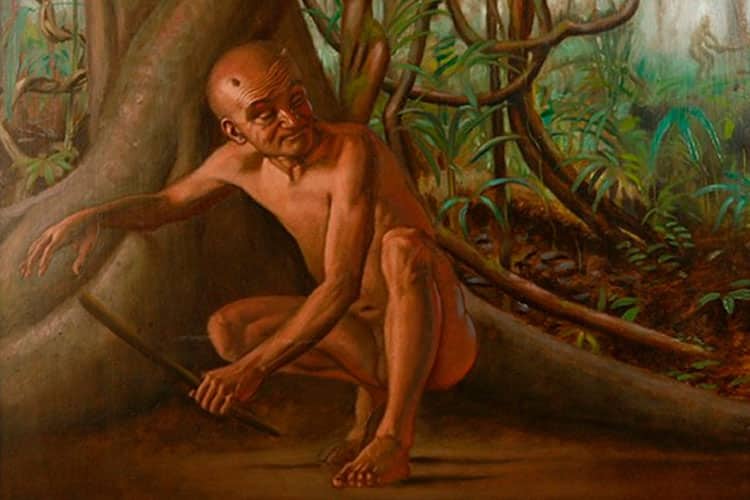 There are few places that feel more isolated and mysterious than the Amazon Jungle in the north of Peru. When you travel to Iquitos, either to visit one of the lodges or to enjoy a luxury Amazon cruise, keep your eyes out for the Chullachaqui, and don’t let him lead you astray! 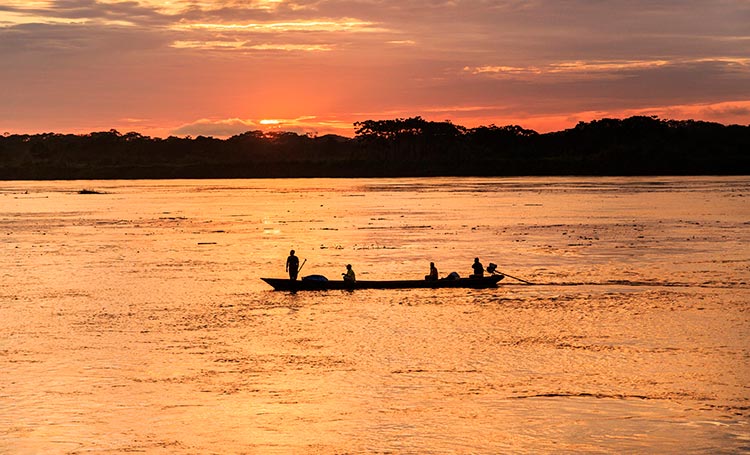 The Chullachaqui is a dwarf or demon in the jungle whose name comes from the fact that he has two different feet – “chulla” meaning dissimilar, and “chaqui” meaning “feet” in Quechua. According to legend in Iquitos, this forest imp has the ability to transform himself into any person he chooses in order to deceive any visitors and even those local to the jungle. He often takes the shape of a loved one – friend or family member – driving his unsuspecting victim down false paths, leading them further and deeper into the jungle, and then leaving them there, disoriented and lost. For children, the Chullachaqui will often take the form of another child or playmate. Through his disguise, the evil Chullachaqui will attract the child with deceit, and as with any other victim, lead them deep into the jungle and leaving them there, lost and afraid. The only way to discover if the person you are following is actually this jungle imp is to look at his feet – one will be deformed. The Chullachaqui will therefore do his best to keep his feet, and his true identity, hidden. If he is found out, the Chullachaqui will escape into the jungle. 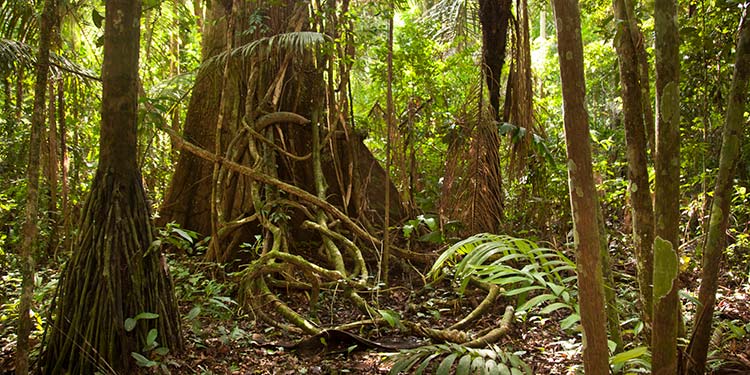 The Chullachaqui is one of the most popular legends in the Peruvian jungle, always referring to a character who takes the form of someone known to their victim in order to lure them deep into the jungle and get them hopelessly lost in the dense vegetation. He is considered a spirit guardian of the forest, and instils deep respect in locals and visitors alike. He generally shows himself to those walking alone along the jungle paths, sometimes in a friendly mood and offering jungle gifts; other times, he is not in such a good mood and may be aggressive. Some say he is a child-like spirit, because he likes to kidnap children in order to simply play games with them, without doing them any harm. Others say he entrances the children, with the intent of destroying and eating them. 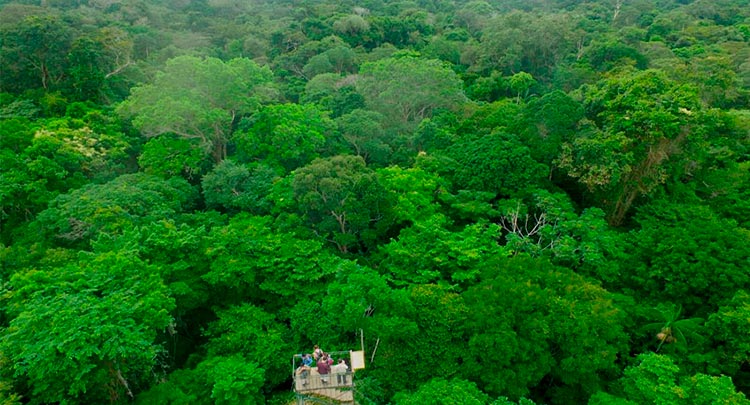 Many people have had personal experiences and can tell their own stories of meeting the Chullachaqui. Those who have met him say that they were minding their own business when a familiar person showed up, gesturing that the person should follow them. After a time, the familiar person will have disappeared, and they’ll realize that they have been led to a tangled place in the jungle. Those who have seen his true form say he wears a large hat, which hides a very wrinkled face and very large nose, with pointed ears and red eyes. He is just over three feet or one meter tall, dressed in tattered and dirty rags, and walks stooped over and with an uneven gait. His most striking characteristic however, are his feet – he has one human foot, and one animal foot, usually that of a deer, a turtle, or a rooster – which is mostly noted in the footprints he leaves behind. 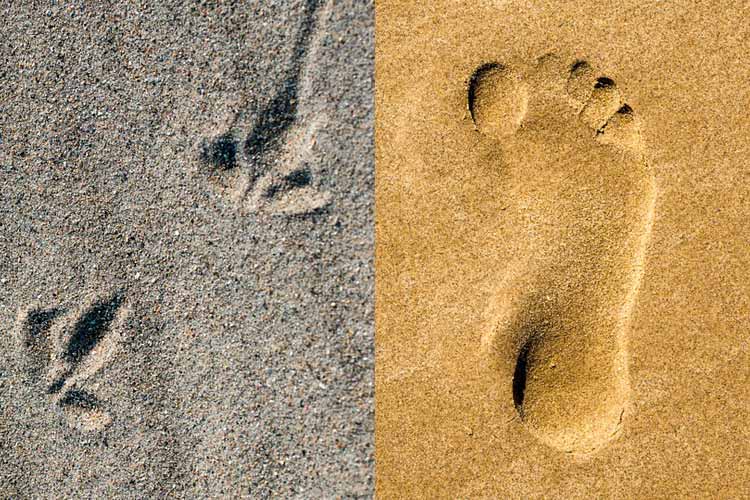 So when you are exploring the Amazon with your guide, make sure to stick close to your group. And if you do get separated, when your guide finds you, take a look at their feet to make sure it’s truly your guide, and not the Chullachaqui trying to lure you even deeper into the jungle.