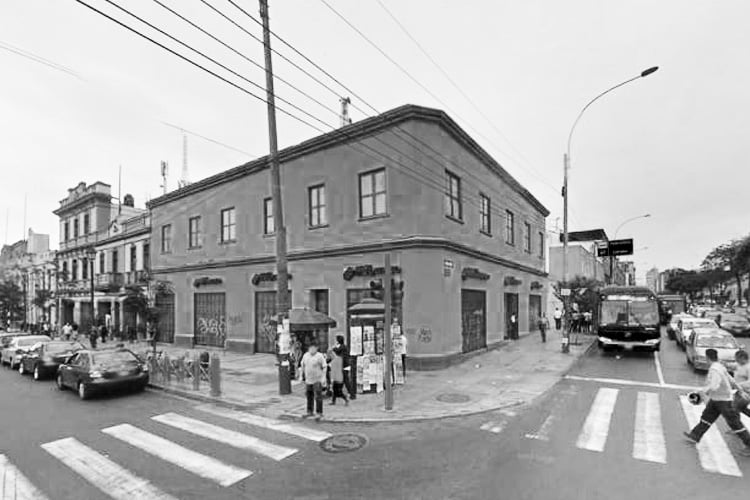 Big cities always have their unique stories, often tales of haunted houses. If you spend a day or so in Lima during your personalized trip to Peru, you can ask your guide about the stories of La Casa Matusita, an unassuming looking building with a macabre history.

The Casa Matusita is a very well-known site to the habitants of Lima, and greater Peru, due to the paranormal happenings people have witnessed there from its beginning. It was built during Colonial times, its first occupant a Persian woman named Parvaneh Dervaspa. Her arrival was mysterious – she had no family or friends, or anything connecting her to the Viceroyalty of Peru. From this, people started to speculate that there was something supernatural about her. 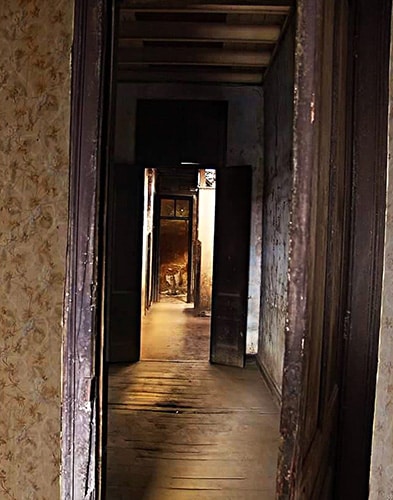 Though she was more known amongst her neighbors as a healer, she was soon accused of witchcraft by the Spanish Inquisition. Her accusers claimed that she had made a pact with the Devil to cast spells and curses that would cause misfortune to others for a high price. She was also identified as a practitioner of the occult, and was sentenced to burn at the stake. Before she succumbed to the flames, she cast one final spell, cursing any who would set foot in her house after her death.

It would appear that her curse was successful, given the events that followed. Many years after her execution, a very wealthy and cruel man purchased the land and built a home there. He was very abusive to his servants, and they decided to get revenge. He was hosting a lunch for some of his friends, and the servants decided to lightly poison their drinks with a hallucinogenic drug, not to kill, but to have a bit of fun at their expense. Soon after the meal began, the servants heard manic laughing, and then screaming coming from the room. They waited until the sounds stopped, and then went in to see what had happened. They found complete carnage, bodies with limbs torn off and blood running down the walls and over the floor. They had torn each other to pieces. After this, the servants were never the same, spending the rest of their lives in a mental institution. 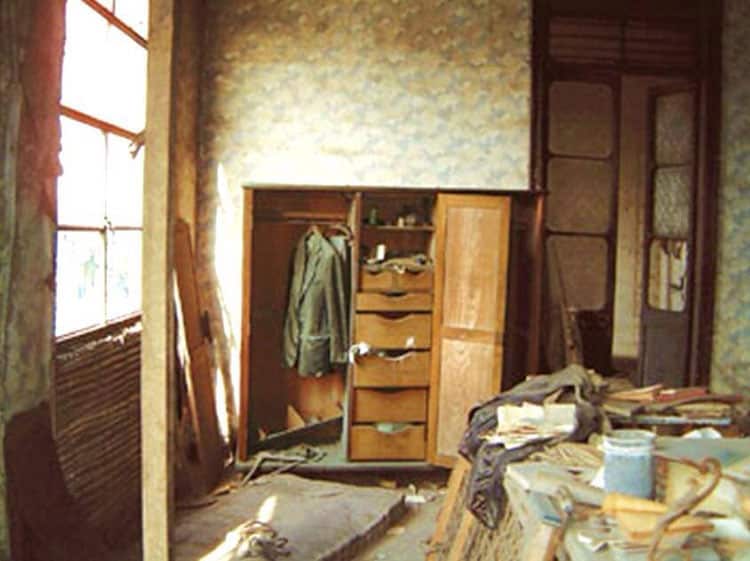 Nearly a century later, a Japanese family by the name Matsushita (from where the house gets its name) moved in, and at first all seemed well. They were an honest and refined family, but all too soon, the dark spirit of the house took over. The father became angry and violent, and one day when he came home from work, he found his wife with another man. He took a knife from the kitchen and stabbed then both before turning the knife on his two children, and finally himself. 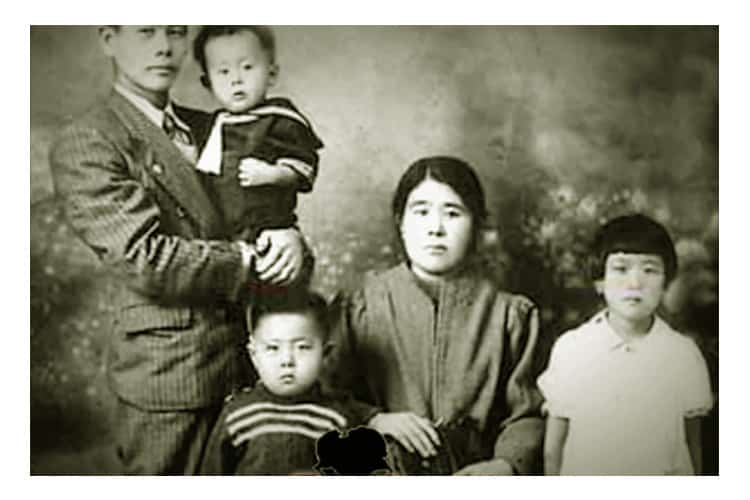 Most recently, a TV personality in the 1970s named Humberto Vilchez Vera claimed that he could spend a full week in the house – 7 days and 7 nights complete – to disprove the claims that the house was haunted. Rather than stay a week inside the house, however, he was found 4 hours after entering, terrified and babbling. He later spent some years in a psychiatric hospital, and refused to speak about his time within the house until the day he died. 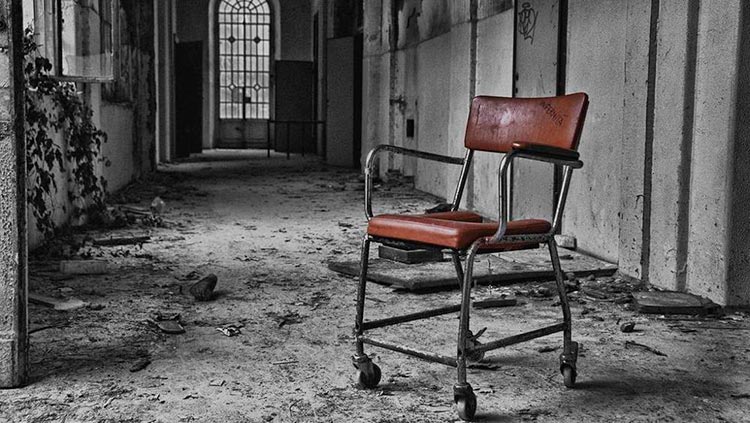 There are many more tales of happenings in this house – priests attempting exorcisms, whole families going mad, ghost hunters investigating, and more. During your private Lima tour, you can learn more about La Casa Matusita and its history from your guide, though you may want to observe the actual house from afar, and avoid adding a story of your own.