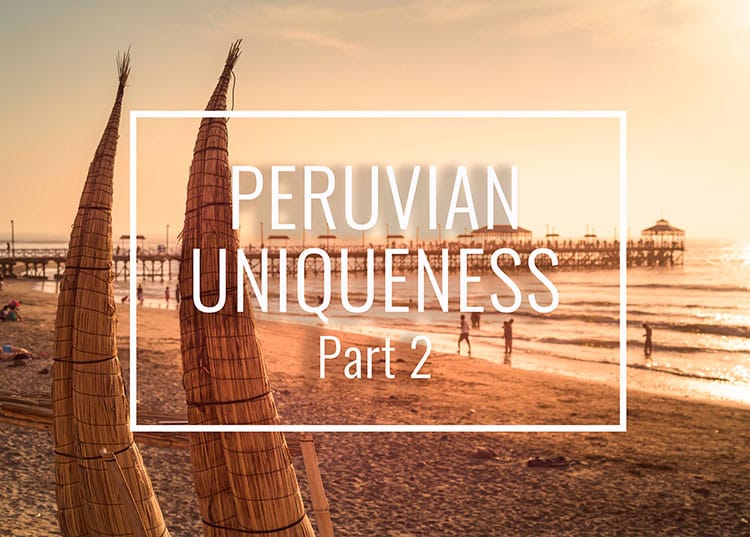 Last week, I listed some intriguing fun facts about Peru, which you might want to see for yourself on your custom Peru holiday. Unable to fit all of the great stuff about Peru into just one blog, I continue here with Part 2: More Fun Facts that Make Peru Unique!

11- Fact: Peruvians eat some “odd” foods. Although odd is in the eye (and taste buds) of the beholder, some fairly common foods in Peru are considered inedible to most westerners. Whereas for us cute, fluffy guinea pigs are pets, in Peru they are considered an easy-to-care-for, cheap source of protein. If you find yourself in the jungle, order up a plate of “chicharron de lagarto” (deep-fried caiman nuggets), which “Tastes like chicken.” Finally, you have to try some grilled suri on a stick: this caterpillar-like larva of the wood beetle is considered a delicacy in the Amazon. 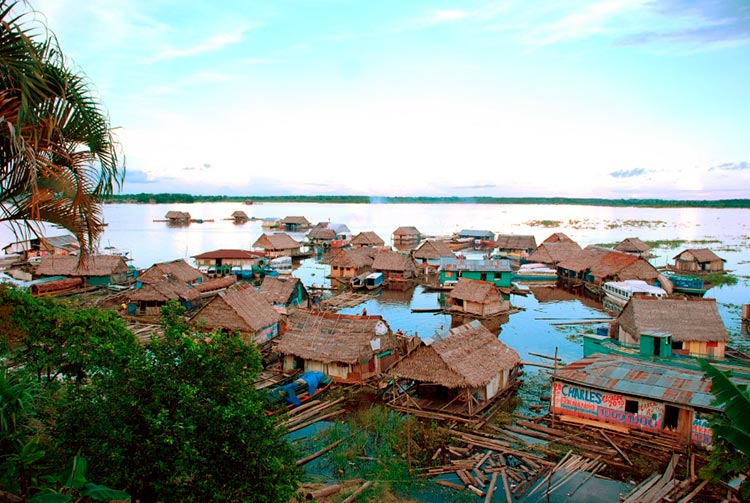 13- Fact: Peruvians wear yellow underwear for good luck on New Year’s Eve.Yellow is a lucky color, emulating the golden rays of light of the sun. Oh, and, for it to be truly lucky, you can’t buy it yourself: someone has to give the underwear to you! 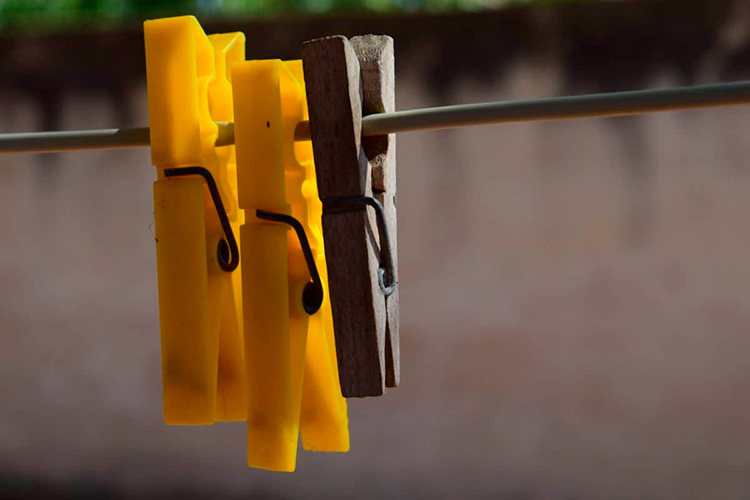 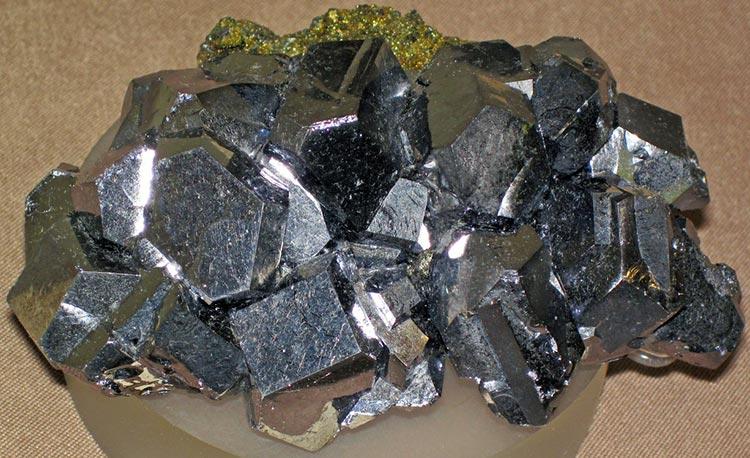 15- Fact: Surfing originated in Peru. Northern coastal Peru’s fishing populations have been riding the waves in totora reed boats since the ancient days: it is believed that surfing was invented as a “sidelight” of this activity. Peru offers great surfing options for all levels of experience and consistently produces world-class surfers. 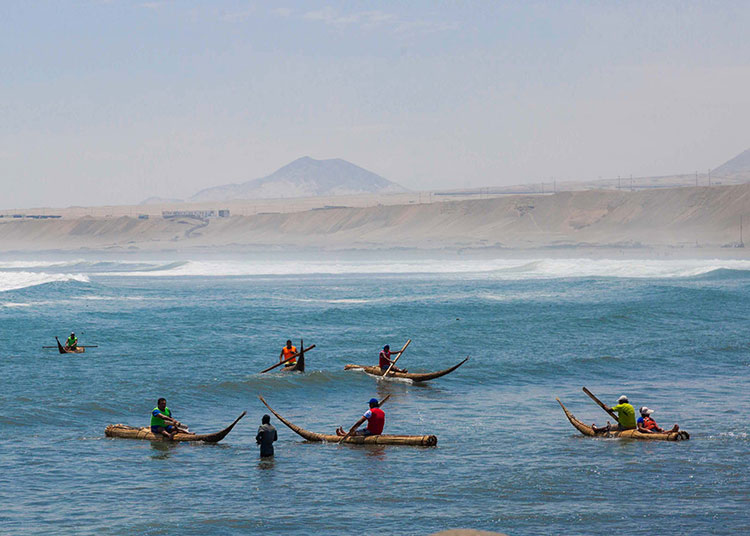 16-Fact: Peru boasts 120 hummingbird types, which is one-third of all the species in existence! Some of the more unusual ones are the Giant Hummingbird (world’s largest hummingbird, the size of a robin!); and the Marvelous Spatuletail (with two long tail “fans”, which the male can twirl independently to attract females!) Special arrangements to view these hummingbirds can be arranged with Kuoda. 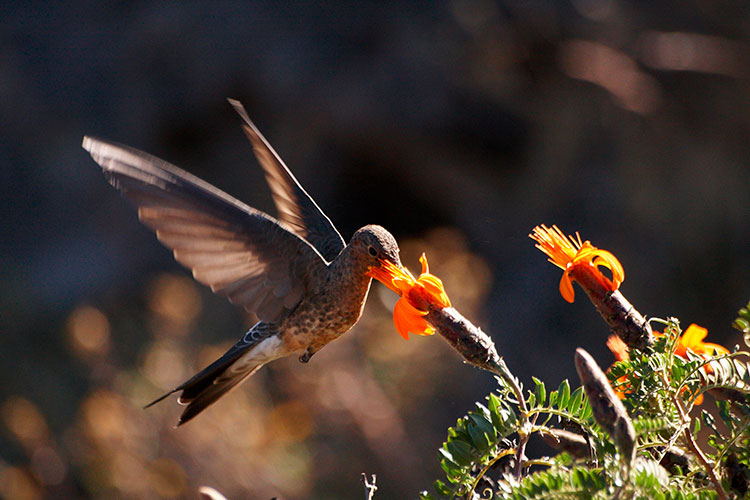 17- Fact: Lake Titicaca, located bordering Peru and Bolivia, is the highest navigable lake in the world! There is a population of islanders living on the lake, known as the Uros people, who have developed a unique culture integrated with the totora reed and the natural surroundings of the lake. They have for centuries dwelt upon manmade island “rafts” that can be moved at will. 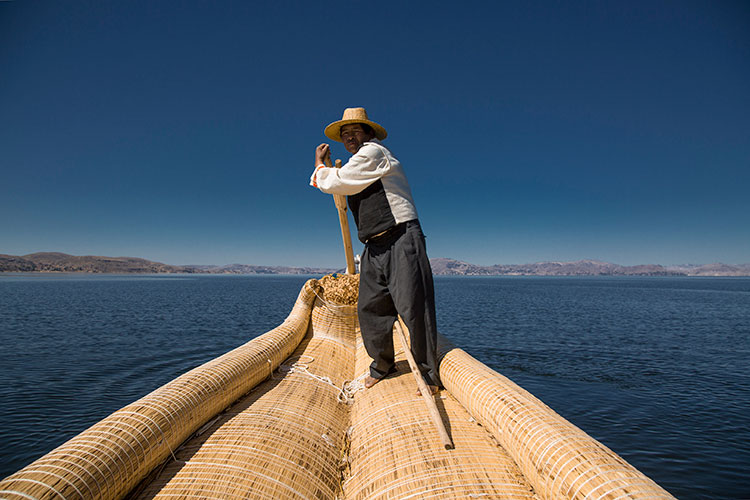 18- Fact: Peru’s walking palm trees, Socratea exorrhiza, are found in the Amazon jungle, and can move up to two centimeters per day, or twenty meters per year! See them on your Amazon luxury tour!

19- Fact: Also observable during your custom Amazon tour is the amazing Leaf-cutter Ant. These ants cut pieces of leaves to feed the fungi they grow for food. Columns of these busy guys, each carrying its leaf portion, will cause you to question the idea that only humans display highly intelligent and complex behaviors. 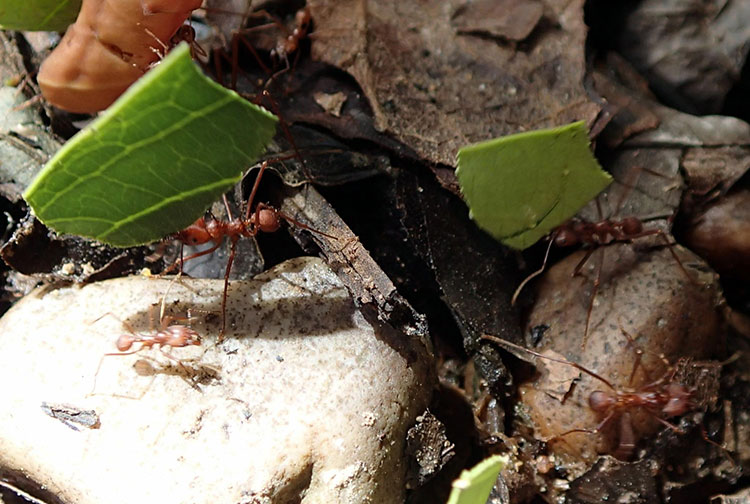 20- Fact: Another Amazon rainforest favorite, the Howler Monkeys, create a cacophony so loud that it can be heard for three miles through dense jungle! 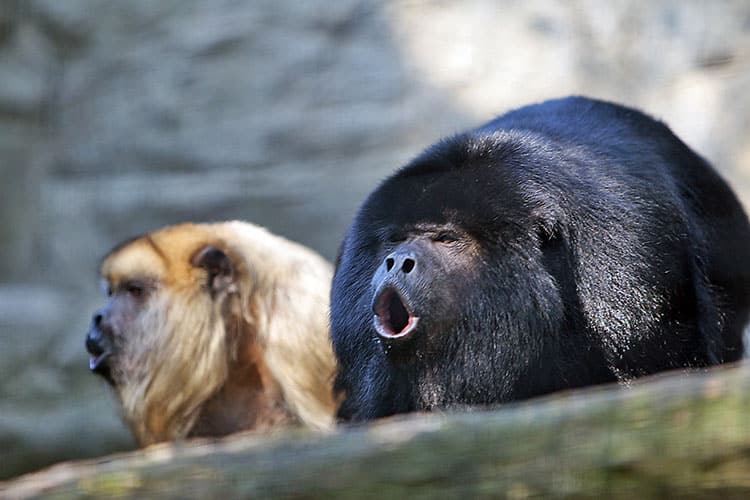 We invite you to call us to arrange your custom Peru holiday with us, and see the truth of these amazing phenomena for yourself!