Mi Teleferico – The Best Way to get around La Paz 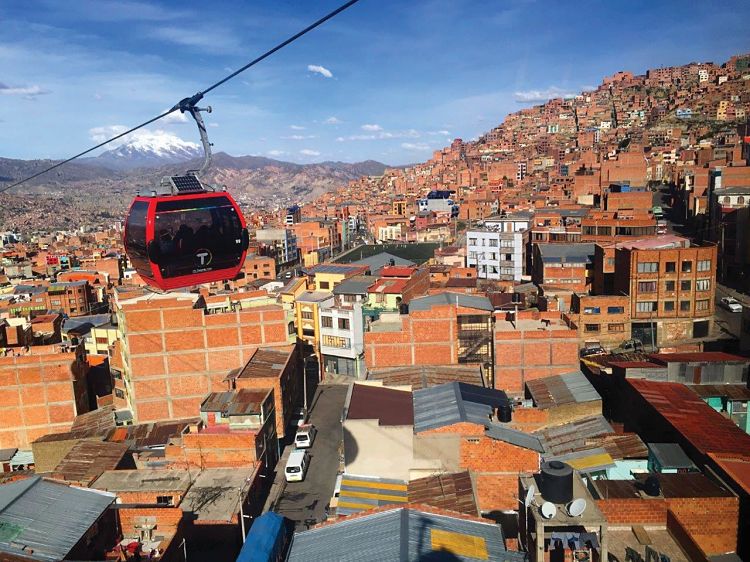 When visiting Bolivia, you’ll want to make sure to plan for some time in the vibrant capital city of La Paz! With its fascinating streets, delicious treats, and breathtaking views, La Paz is a captivating place to see and explore. One of the most interesting things about Bolivia’s capital is the unique way people get around. Instead of relying on buses or trains, La Paz has an extensive system of cable cars connecting the different parts of the city. 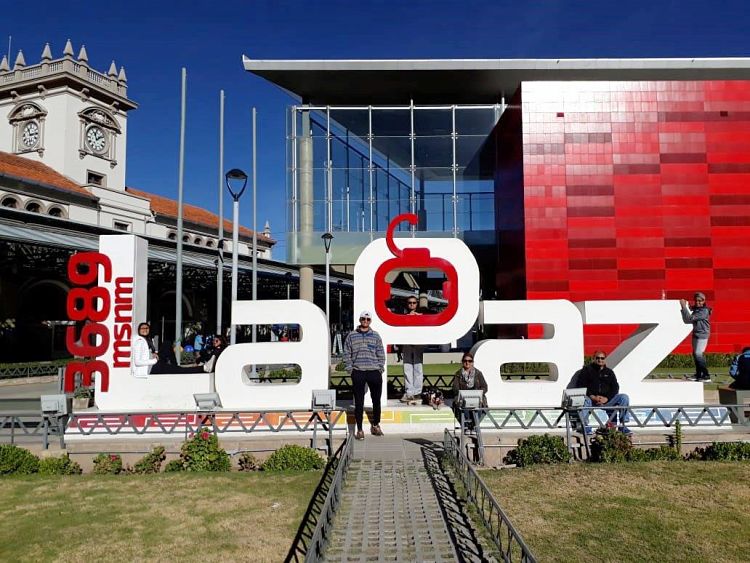 The cities of La Paz and El Alto are two of Bolivia’s most populous cities and are very close to each other as the bird flies. Despite this, it would take over an hour to get from one town to the other due to the significant difference in altitude – approximately 400 m / 1,300 feet. La Paz is located in a valley, while El Alto is located on the high plains above. Before the cable car system was put in place, the only way to get from one to the other was by taking very winding, crowded streets, spending quite a bit of your travel time stuck in traffic. In the 1970s, people started to think about putting in a cable car to alleviate some of this pressure. In the 1990s, they began to seriously consider it. They did a study to see what the impact would be to put in a cable car connecting La Ceja neighborhood in El Alto and the Plaza de San Francisco in La Paz. At the time, it ended up being shelved, with concerns about its proximity to the Basilica of San Francisco, as well as what would happen to the current bus drivers’ livelihoods.

In 2003 the cable car idea was put back on the table; however, there were still a lot of roadblocks – where to put the towers, where to put the stations, etc. The project was shelved once again.

In 2011, the Municipal Government of La Paz once again opened up the idea and did a study on what interest there might be. They discovered that the city of La Paz had approximately 1.7 million riders traveling around the city daily, with 350,000 of those being between La Paz and El Alto. The cable car project was approved.

It Begins – The First Phase 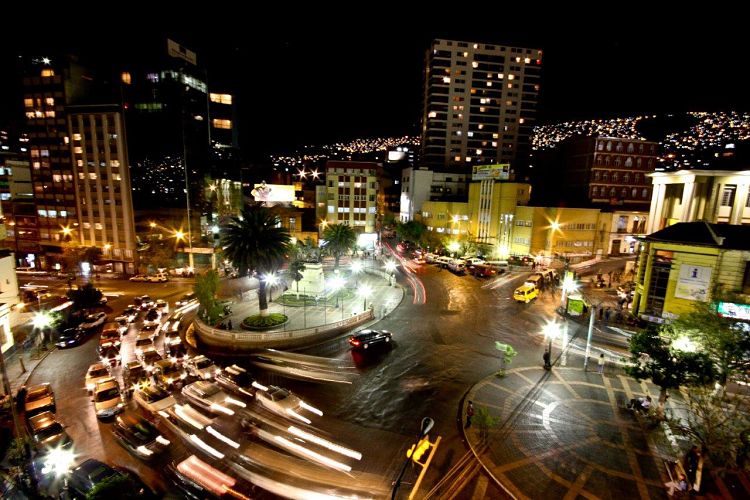 In 2012, then president Evo Morales put together a bill for the construction of a cable car to connect El Alto and La Paz. He called together the mayor of La Paz, the mayor of El Alto, and the governor of the La Paz district to all participate in this project. They funded the initial construction with an internal loan from the Central Bank of Bolivia, and the teleferico went from a dream to a reality!

Phase One included three lines – the Red Line, Yellow Line, and Green Line, which are all the colors of the Bolivian flag. Phase One was complete, and the teleferico started operating on May 30, 2014. 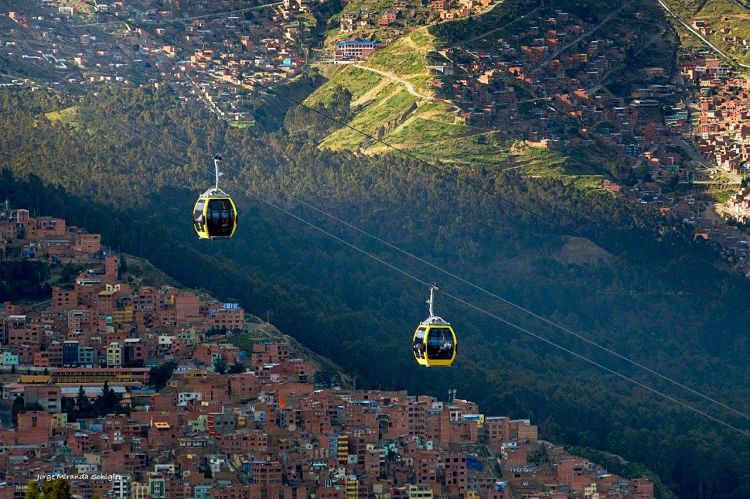 After seeing the success of these first lines, Phase Two was announced in July of 2014, with 7 new lines being approved over the next few years. This next phase started operating in 2017, and there are now 10 lines crisscrossing the city, with one more being planned.

When you are exploring La Paz, make sure to take this historic cable car, where you can not only get a great view from the top but enjoy the incredible vistas the whole way up! If you can, try to head up to the lookout for sunset, then return after it’s gotten dark. It’s definitely a surreal experience to pull out of the station and descend into the dark, twinkling city below.