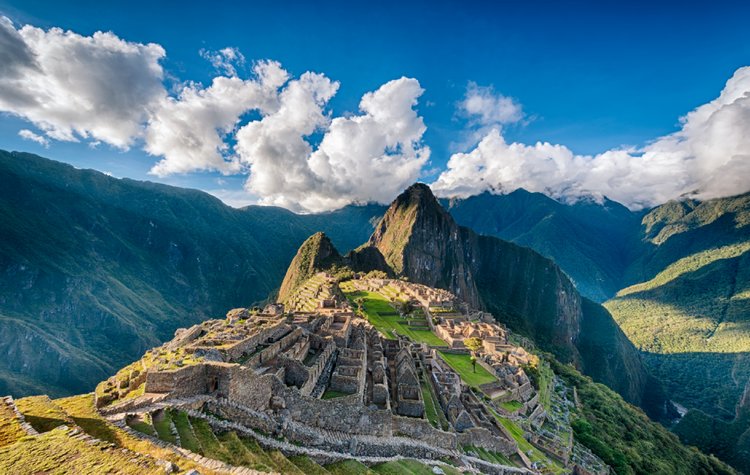 In Peru, more than 17% of land is protected. There are an additional 76 natural protected areas, 21 regional conservations, and 134 private conservations. For anybody looking for nature on their luxury tour, Peru has you covered.

Adding quite the kick to those conservation efforts, it was recently announced that the country’s most infamous tourist site, Machu Picchu, will become the world’s first carbon-neutral tourist destination. Meaning that any traveler with sustainability on their checklist of travel must-have’s would be remiss not to visit.

The decision to aim for carbon neutrality comes along with a number of other changes that are being implemented at the world famous site. You can experience these changes and their importance first-hand when you travel with Kuoda. But first, let’s learn more about what’s going on at Machu Picchu. 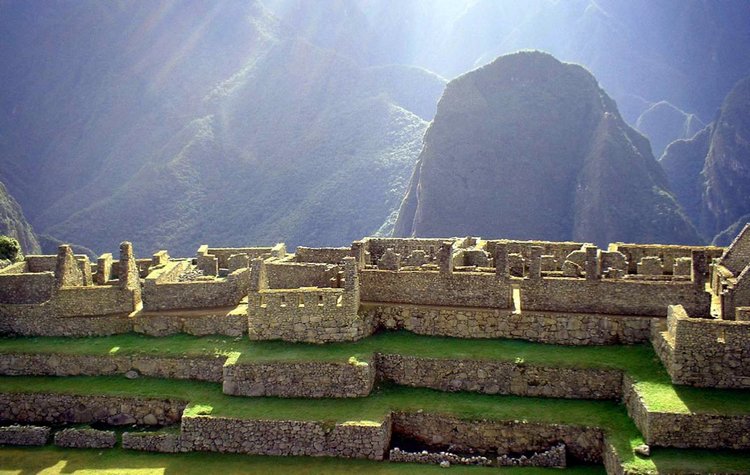 The UN’S World Tourism Organization found that 5% of the total carbon emissions of Peru came from the tourist sector. In answer to that, the country launched a sustainable travel brochure.

This brochure was the start of a green initiative wherein the government committed to encouraging sustainable development in order to fight climate change. In addition to stunning imagery and stories of the landscape, people, and experiences that make this destination truly unique, it celebrated local wildlife and nature as well as communities.

Perhaps one of the most important parts of this initiative was the announcement of the Machu Picchu Carbon Neutral Initiative. The aim of the project is to make Machu Picchu the first tourist destination in both Peru and the world to reduce carbon emissions. The idea is to be completely carbon neutral in the coming years, but there are other green components of this project worth mentioning, too. 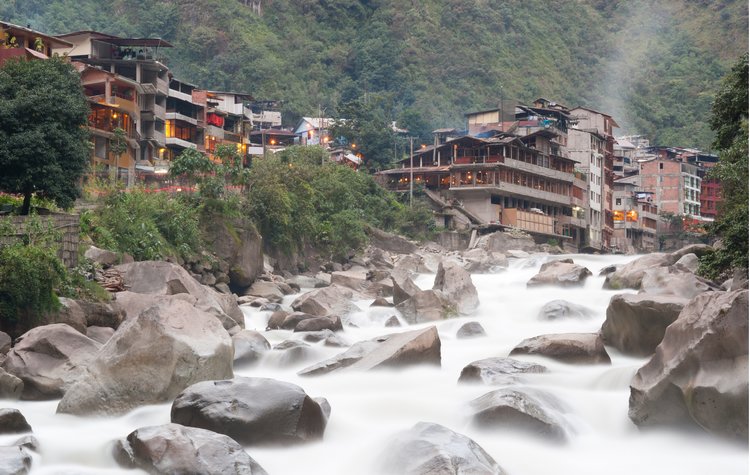 The goal of the Machu Picchu initiative is to cut carbon emissions by 45% by 2030. The ultimate goal is to cut emissions by 100% by 2050. They intend to accomplish this by following the guidelines laid out by the Paris climate agreement.

The first step in this process was to conduct a study to calculate the carbon footprint of the site. From there, they began to make small reforms with the intention of reducing capacity, better managing visitors, and hiring more rangers to supervise the over half a million visitors that tour Machu Picchu every year.

For a carbon neutral certification, though, the steps had to be more impactful than that. The Inkaterra-AJE Group alliance installed two plastic compactors capable of compressing 7 tons of plastic per day. There’s also been investment in a pyrolysis plant that will convert organic waste into biochar, which can then be used as fertilizer for local crops and reforestation efforts. In addition to these measures, restaurants and hotels in Aguas Calientes have committed to converting cooking oil waste into biodiesel and organic glycerin (instead of dumping it into the Vilcanota river, as was the previous practice).

These waste treatment measures will be expanded in the future and, on top of all of that, there are also plans to promote sustainability among visitors to the site. For example, there is a potential plan to have visitors check their carbon emissions and encourage efforts to reduce them.

Why Is Sustainability Important at Machu Picchu? 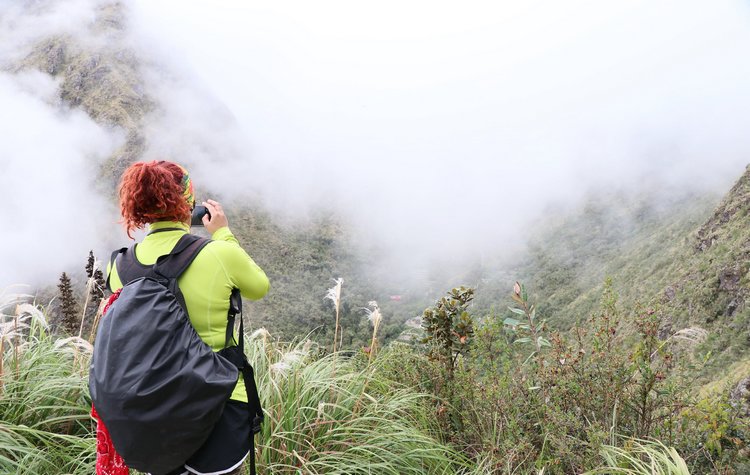 Machu Picchu holds numerous accreditations. It’s a UNESO World Heritage Site, one of the New Seven Wonders of the World, and a Peruvian Historical Sanctuary. That makes it one of the most popular destinations in the world, but the sheer number of tourists that visit this site every day – and the facilities required to host them –  takes a massive toll on the local and global environment. In fact, UNESCO declared that Machu Picchu was on the “List of World Heritage Sites in Danger” as of 2016.

It’s not until these spectacular measures were announced that there was any long-term thought into how to manage the continual increase in tourism at Machu Picchu. Governments and other authorities were not only unable to manage the amount of waste at the site and in the surrounding facilities, but the local environment was also at risk. Machu Picchu is the natural habitat for the spectacled bear, endemic orchids, and some types of birds. This fragile ecosystem was also one of the most threatened if nothing was done to make Machu Picchu more sustainable.

If you’re trying to be a more responsible traveler, those facts may have led you to avoid traveling to this world-class tourist destination. But with these important changes in place, and even more to come in the near future, a Machu Picchu luxury tour can shoot right back up to the top of your travel list in good conscience. 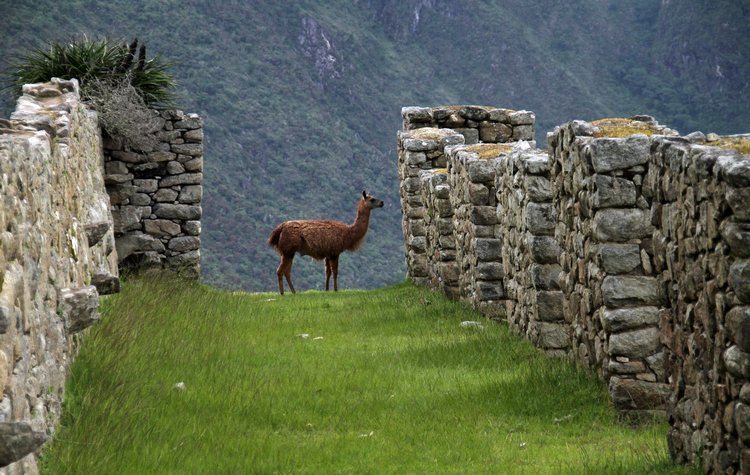 Making the Machu Pichu site itself more sustainable is only the first part of the three-part process proposed by the Peruvian government’s green initiative. The second and third parts involve enterprises and tourists themselves.

To make the initiative possible, destinations must commit to reducing their carbon emissions with the intention of achieving neutrality. Starting with sustainability efforts at Machu Picchu, the most-visited tourist site in Peru, is the perfect starting point for this phase.

Following destinations, enterprises are an important part of the process. They work with professional associations and corporate entities seeking to achieve the carbon neutral certification. Finally, tourists play an important role by behaving in a way that compensates for the emissions of their travel. 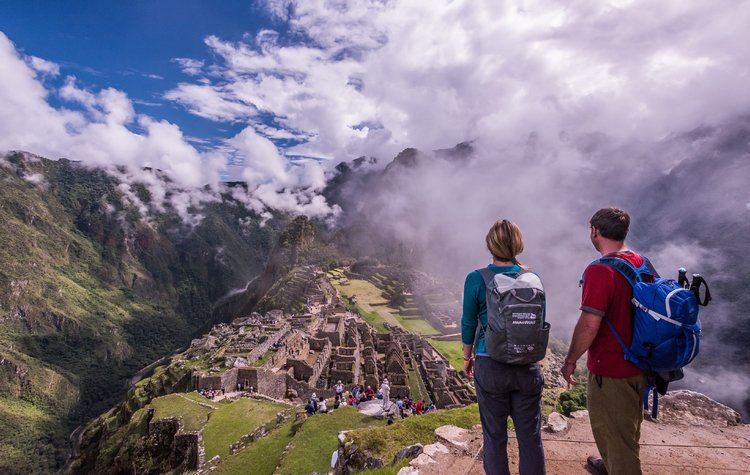 The best way to be a more sustainable traveler, then, is to combine visiting sites that are committed to these kinds of efforts with a Tour Operator that also offers carbon neutrality. Kuoda is a carbon neutral company that ensures that all the little details of your travel promote the best for the environments you’re traveling in.

If you’ve been thinking of planning a trip to Machu Picchu, there’s no better time than now. Contact Kuoda to start customizing your travel in Peru, and do it sustainably. 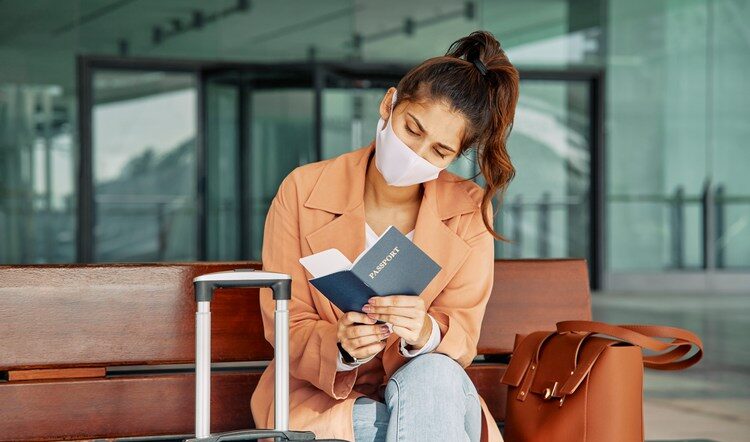 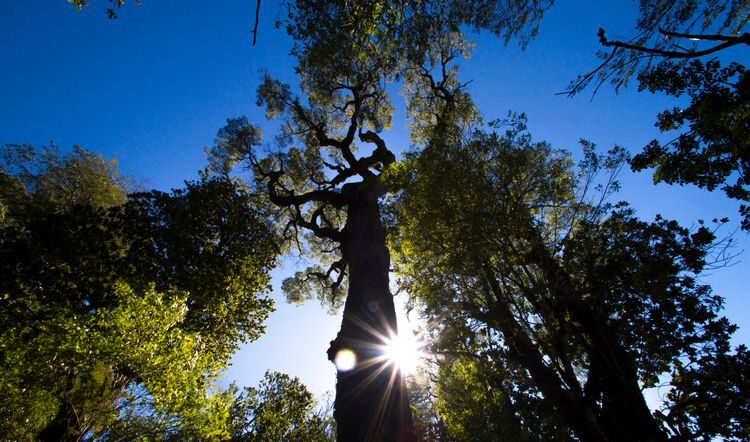 6 Tips for Reducing Your Carbon Footprint On a Luxury Trip 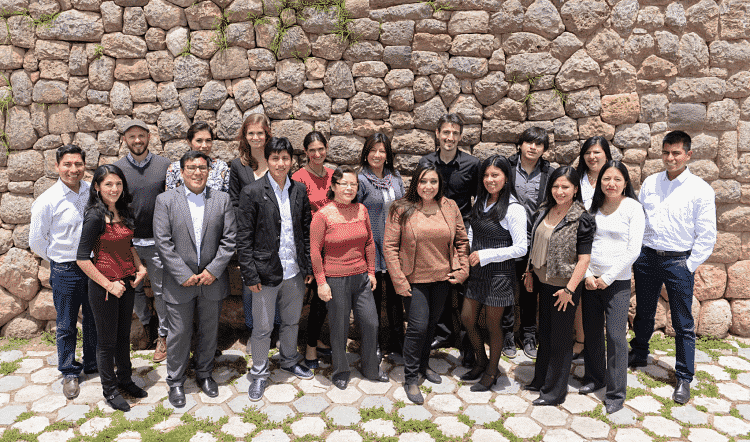 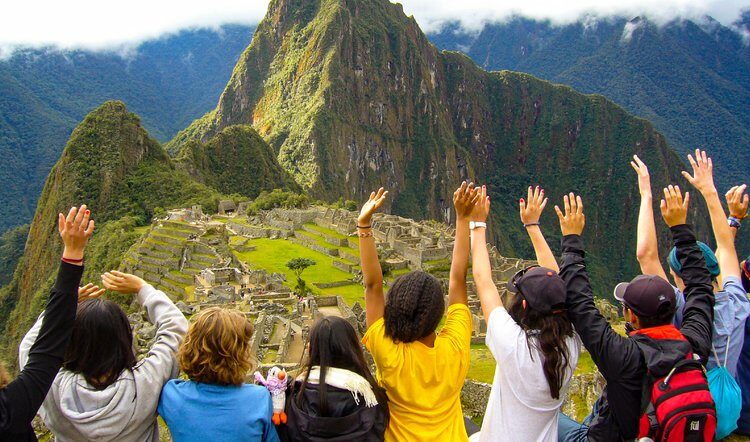 What Does “Personalized” Mean? Getting to the Heart of Personalized Travel