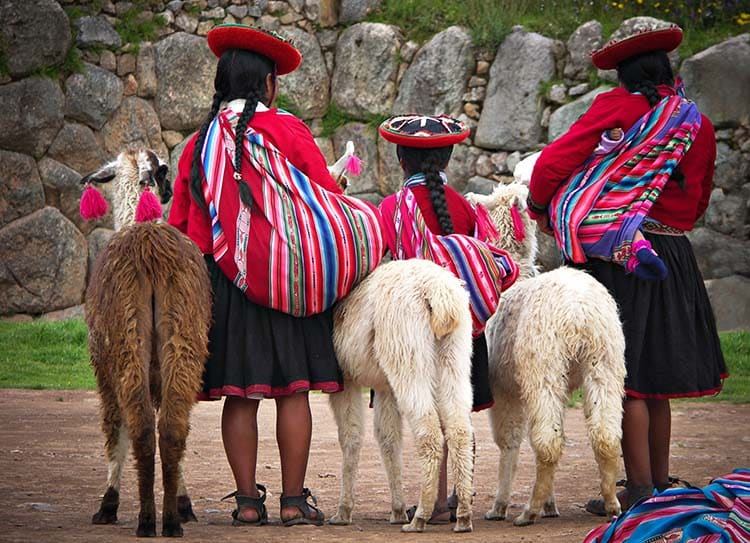 Happy International Women’s Day! To celebrate, we are acknowledging three incredible women who have had a substantial impact on Peru’s history – an activist who stood up to terrorists, a writer who published controversial works about the treatment of the indigenous people in Peru. German scientist who made Peru her home, and more or less single-handedly protected the Nazca Lines from being developed. So sit back, relax, and enjoy learning about some amazing women in Peru’s history! 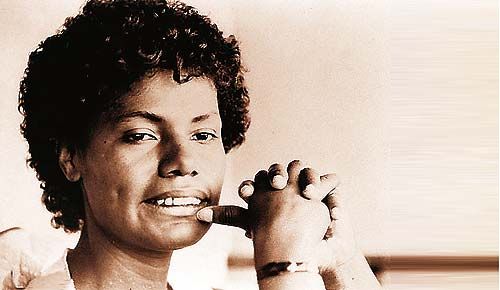 María Elena Moyano was born in the Barranco district of Lima on November 29, 1958. Her activism began at a young age, starting with her involvement in a youth movement in Villa El Salvador, a shantytown on the outskirts of Lima. She became president of the women’s movement at age 25 and helped to establish public kitchens, health committees, education, and Vasos de Leche, which provided children with milk. During this time, the terrorist organization Sendero Luminoso (Shining Path) was trying to get a stranglehold on the more impoverished neighborhoods of Lima (among other things) and were wary of any social organizations. They used fear tactics to get what they wanted, calling for the disbanding of many organizations such as the ones Moyano was overseeing. She wouldn’t stand for this, and started publicly calling them terrorists rather than revolutionaries, and vowed that they would not close down the services that they were providing. Death threats soon followed, with Shining Path calling on Moyano to step down from her post, or die. She knew these were not idle threats, as several women activists had been assassinated before her. On February 15, 1992, Shining Path made good on its threat and ambushed her at a party, where she was publicly shot at the age of 33. Not satisfied with this, they dragged her body to the plaza, where they then blew her up with dynamite. María Elena Moyano’s death spurred outrage amongst the people, and thousands attended her funeral. Because of her defiance towards Shining Path, and fight to protect human and women’s rights, she is known today as Madre Coraje, or Mother Courage.

Peruvian Writer born in Cusco; known as the “Lily of the Andes” 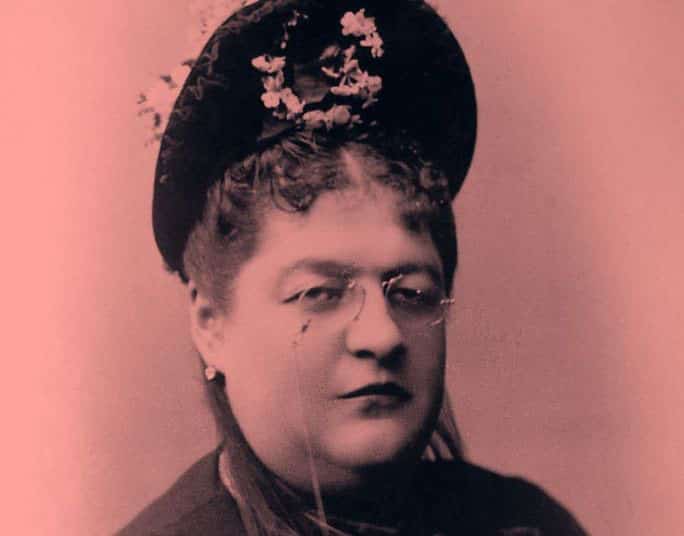 Born and raised in Cusco, Matto de Turner was baptized “Grimanesa Martina Mato,” but called “Clorinda” by her friends and family. Initially, her name only had one “t”; however, after studying the Inca Culture, she decided to give her name another “t” to provide it with a bit more Inca flavor. She grew up in Cusco and attended the National Women’s Secondary School, where she took some very un-ladylike courses such as Philosophy, Natural History, and Physics. At the age of 19, she married a wealthy English landowner, and during the time she lived with him, she learned a lot more about Peru’s two histories – the Colonial and the Inca. The more she learned about the indigenous culture of Peru, the more enamored she became with it. As a journalist for many local and foreign papers, as well as her magazine, was offering science, art, literature, and education, she became known for portraying indigenous people in a positive light. It was in contrast to the sentiment of the time. She had white ancestry; however, she was angry about the harsh treatment of the indigenous people of Peru and campaigned for better treatment for them, as well as better education for women. When her husband died in 1881, he left the estate bankrupt, and Clorinda ended up moving to Arequipa, where she worked at a newspaper as editor-in-chief, as well as publishing two volumes of Cusqueñan traditions (tradiciones cuzqueñas): the theatrical drama Himacc-Suacc, and translated the gospels into Quechua. She later moved to Lima and became director of El Peru Ilustrado, where she published some of her controversial novels and other works. One such novel was Aves sin Nido (Birds without at Nest), which followed the tragic love story of a white man and an indigenous woman who, in the end, could not marry because they discovered they had been fathered by the same philandering priest.

In 1895 she was exiled for her controversial works and moved to Argentina, where she continued her literary activities. While she longed to return to Peru, she made the most of her life in Argentina as a professor at a local University, as well as giving public lectures and writing articles for the press. In 1908, she visited Europe for the first time and documented in the book Viaje de Recreo, which was released after her death in 1909.

German Mathematician and Scientist who studied the Nazca Lines in Peru; known as “The Lady of the Lines” 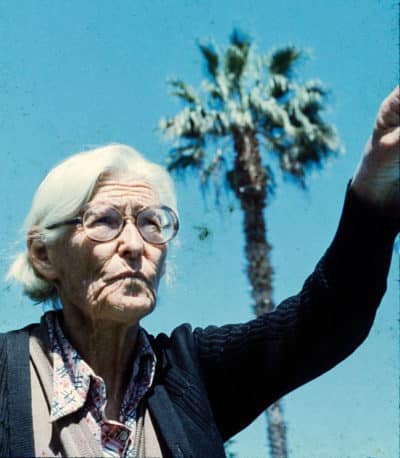 While not technically Peruvian, Maria Reiche played a very important part in Peruvian history through her work with the Nazca Lines. Originally born in Dresden, Germany, she moved to Peru in 1932 to accept a position as a governess for the German consul in Cusco. She quickly fell in love with Peru, traveling all over the Andes and high plains, before moving to Lima, where she worked as a teacher. Here she met Paul Kosok, a North American academic who told her about these strange lines in the sands of Nazca. She was fascinated by what he told her, and after a visit, dedicated her life to their study, referring to the area as “a huge blackboard where giant hands have drawn clear and precise geometric designs”. She also dedicated herself to protecting these treasures, often camping out in the desert, standing guard – “The locals either thought I was a spy or completely mad. Once a drunk threatened me with a stone, so I took out my sextant and pointed it at him. He ran off screaming, and the next day the local papers ran the story of a mad and armed German spy in their midst.” She wrote a book in 1949 called The Mystery of the Pampas, in which she speculated that the lines were a sort of astronomical calendar, with the monkey being the Nazca interpretation of Ursa Major constellation. While it is still unclear whether she was right, or if the lines represent something else entirely, what is clear is that she was instrumental in preserving them. Known as the “Lady of the Lines,” she was something of a self-appointed caretaker, sweeping the lines, blocking vehicles from driving over them, and finally in 1994, assuring they received UNESCO protected status. She attained Peruvian citizenship in 1992 and was beloved by her adopted homeland until she passed away from ovarian cancer in June of 1998.

This is only a small sampling of the awe-inspiring women that you will find in Peru and its history. There are so many who have shaped history – singers, artists, authors, revolutionary leaders. This is also an excellent time to acknowledge all of the incredible women in your life and thank them for every way they have made your life richer. And what better way to thank someone than with an incredible trip to Peru?