Cuenca, Ecuador – the History Athens of the Andes 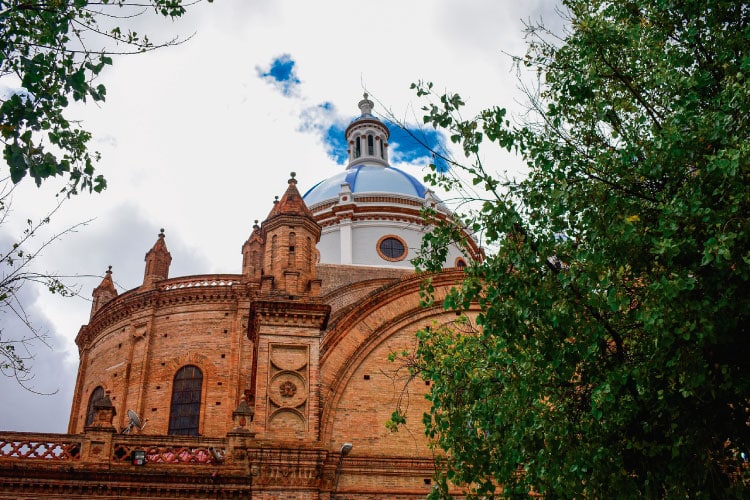 When thinking of Ecuador, most people first think of the Galapagos Islands, and perhaps the capital city of Quito. Less known, but just as fascinating, is the Andean city of Cuenca. This jewel has a long history, from ancient peoples, pre-Incan and Incan times, Spanish colonialism, up to the present day. Called the Athens of the Andes, Cuenca is considered the most beautiful city in Ecuador, and it’s easy to see why.

Archaeologists have found evidence that people have been in the valley where Cuenca currently lies since around 8060 BC. They were hunters and nomads, following the animals they needed for food. These ancient cultures are represented by the arrows and spears they used to bring down their prey.

The Dawn of Civilization – The Cañari

Later, people started to take advantage of the stable climate, plentiful water, and fertile soil to develop agriculture. They grew many Andean crops, such as quinoa, potatoes, tarwi, and squash. They also figured out how to domesticate animals, including llamas, alpacas, and cuys (guinea pigs). At this point, people also started creating ceramics, both for artistic and for use in the home. As their civilization became more advanced around 2,000 BC, they began organizing people into different jobs. Some examples of these jobs include controlling plagues, managing water, administration, and religious duties (shamans). These people, known as the Cañari, thrived until they were incorporated by the Incas in the late 1400s.

The Inca Conquest – Tomebamba and Pumapungo 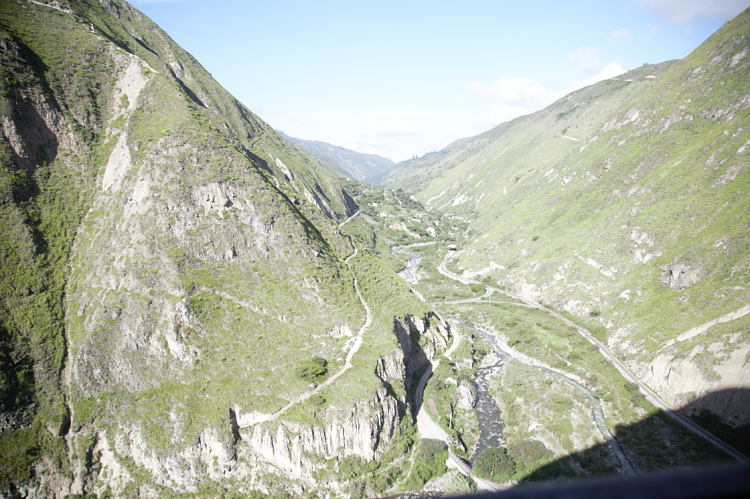 After the Cañari defeat, the Inca ordered the construction of a great city called Pumapungo (The Door of the Puma), which may have rivaled the magnificence of Cusco, the Inca capital. In true Inca style, they did take over the city; however, they incorporated much of the original structures into their city planning. There are also many Inca structures just outside of the city, the most famous of which is Ingapirca. Most archaeologists believe that the Cañari originally built this city; however, the Incas added to it, such as a sun temple and other religious structures.

There are tales that Cuenca and its surrounding structures were once covered in gold, causing many to believe that it may be the site of the legendary El Dorado. When the Spanish arrived in the mid-1500s, however, they only found ruins, implying that the city had been abandoned decades before, when the Spanish first landed in South America. 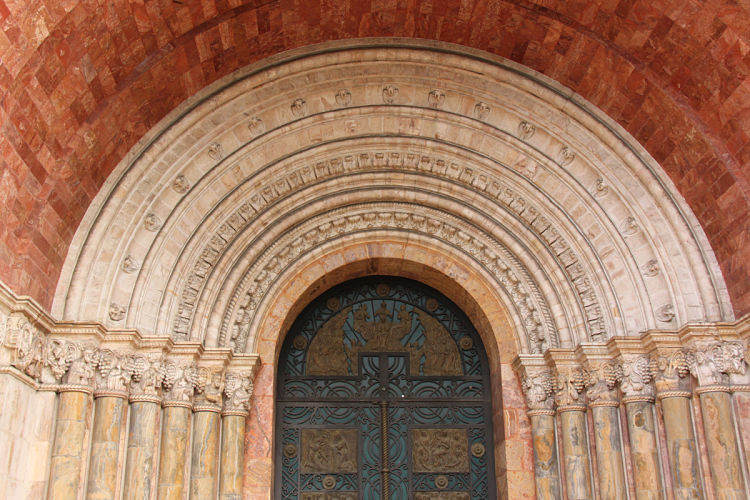 The Spanish conquistadors arrived in the area in the 1550s. They officially founded the city in 1557, naming it Cuenca, after Cuenca, Spain. It was established long after the other Spanish settlements in what is now Ecuador, such as Quito and Guayaquil. It reached the height of its importance in the early 1800s when it achieved its independence. During this colonial era, many of its most beautiful buildings were built, including the Old Cathedral (Iglesia de El Sagrario), which was built in 1557. Another beautiful remnant of colonial Cuenca is the Monastery of El Carmen de Asuncion, built in 1682, and known for its golden pulpit and the flower market that brings color to its atrium. 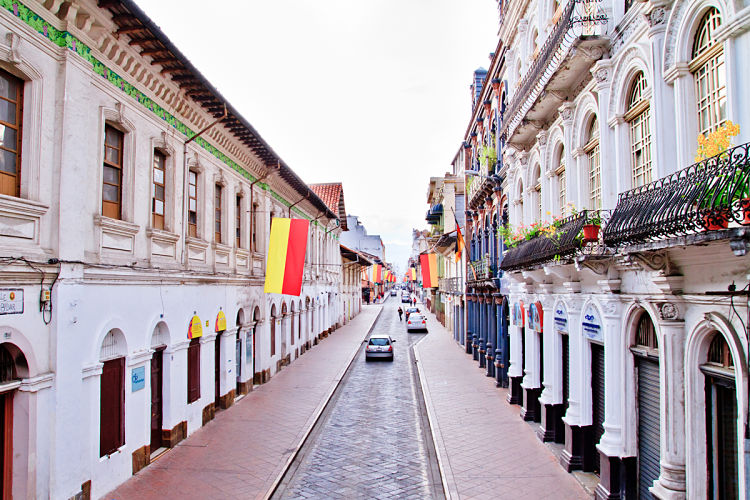 Because of its rich history, colonial architecture, marvelous cathedrals, and cobblestone streets, and more, the historic center of Santa Ana de los Rios de Cuenca was named a UNESCO World Heritage Site in 1999. To add to these incredible historical landmarks, there are also many more recent structures that add to Cuenca’s beauty. One such building is the New Cathedral (Catedral Metropolitana de la Inmaculada Concepción), which was completed in 1975 when the Old Cathedral was found to be too small to house all of the faithful in the city. This beautiful cathedral boasts iconic blue and white domes, which have become a symbol of the city. You can also find a wealth of museums, including history museums as well as incredible art museums. There are also many beautiful parks to explore and people watch, as well as the Turi Mirador from where you can survey the entire city below.

With its rich history, colonial cathedrals and monasteries, modern museums, and Inca ruin sites, Cuenca is definitely unique, and more than earns its reputation as the most beautiful jewel in the middle of the Ecuadorian Andes Mountains.