How Christmas is Celebrated in Argentina 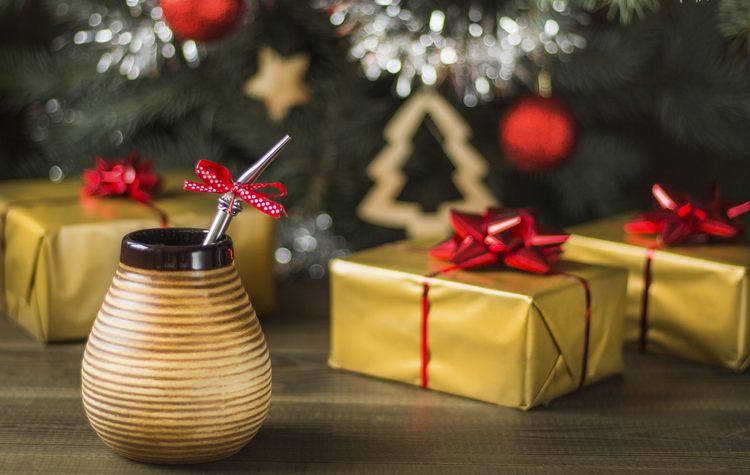 Argentina is the second-largest country in South America (just behind Brazil), with an area of nearly 2.8 million square kilometers. Stretching from the snowy Andean peaks to the urban center of Buenos Aires, celebrating Christmas in Argentina can be a festive and quite scenic affair. The majority of the population is Roman Catholic though the traditions and decorations do differ quite a bit from the Northern Hemisphere— and even from neighboring South American countries.

Christmas in Argentina takes place at the start of the Southern Hemisphere’s summer season and marks a time of family, food, fireworks and so much more. To discover how Christmas is celebrated in Argentina— and to explore the possibility of planning a holiday visit in 2022— read on. 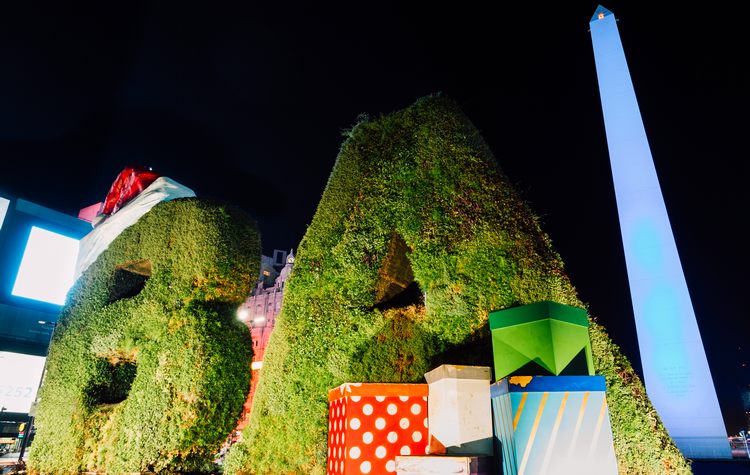 Christmas carols are nearly non-existent in Argentina, however twinkling lights and wrapped presents abound.
December 8 (recognized by the Catholic church as Feast of the Immaculate Conception) is the kick-off date for setting up Christmas decorations. Christmas trees have become a popular decoration element in Argentina (especially in shopping centers and plazas in metropolitan Buenos Aires) though the unmissable decoration is the nativity set.

Referred to as a pesebre, the nativity sets will remain in houses well past Christmas Day. In fact, it is common practice in Argentina to leave Christmas decorations up until January 6, the day of Epiphany or Three Kings Day.

Few countries in South America consider Santa Claus to be the main figure, however, Argentina (especially the large national cities) is one of the exceptions. Young children flock to malls and shopping centers to hand Santa a handwritten letter and to take a photo with the jolly character. You may hear some locals refer to Ol’ Saint Nick as El Gordo de Navidad.

Because spring is transitioning into summer at this time, many Argentines will leave cities and towns come December and head to the beach. Though stores will splash out on decorations and homes will be decked out with nativity sets and lights, you may find Argentina quieter than you’d expect during this month. 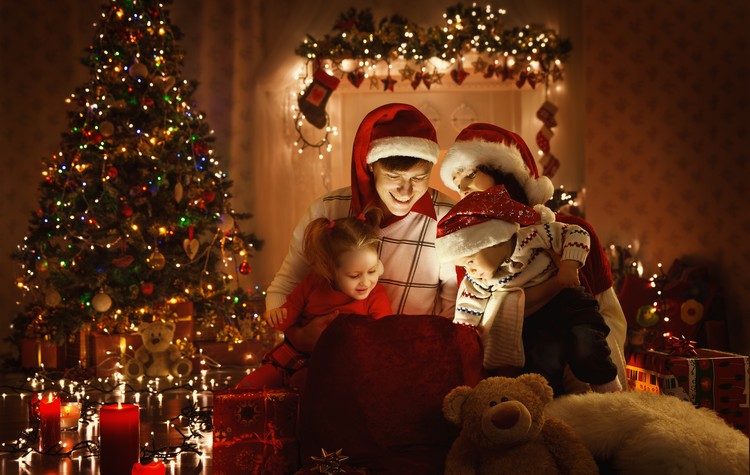 Similar to many other South American countries, Noche Buena (Christmas Eve) is the most festive day of the Christmas season. Attending mass on Noche Buena is not as popular in Argentina as it is in other Latin countries. Often, extended family will gather and spend the evening together at home.

If attending evening mass, locals will then follow up the service with a grand Christmas feast, usually served around 10pm or 11pm. When midnight strikes, the children can unwrap their presents and older relative enjoy a glass of champagne. After all the excitement of gifts has worn off, the teenagers and 20-somethings typically gather with friends and continue the celebrations into the early morning.

Accompanying the gatherings are the explosive sounds of colorful fireworks. Of course, if you have already spent a few days leading up to Christmas in Argentina on a private luxury tour, you have likely been hearing this sound for a few nights.

A unique Christmas experience in Argentina 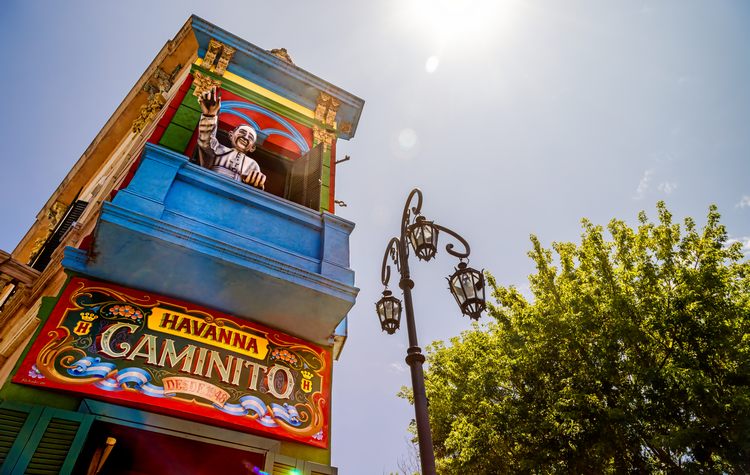 For travelers seeking a truly extraordinary Christmas experience in Argentina, there are ballrooms in Buenos Aires that host Christmas-themed tango shows on the big day. This is ideal for travelers who may not have a local family with whom to spend the holiday.

From your boutique hotel in the affluent Recoleta neighborhood of Buenos Aires, you will be transferred to the locale of the show. Enjoy a gala dinner followed by wine and dessert. Afterward, sit back and enjoy the spectacular performance of local tango masters.

Ask your Kuoda travel designer about a ‘dinner and a show’ experience in Argentina. 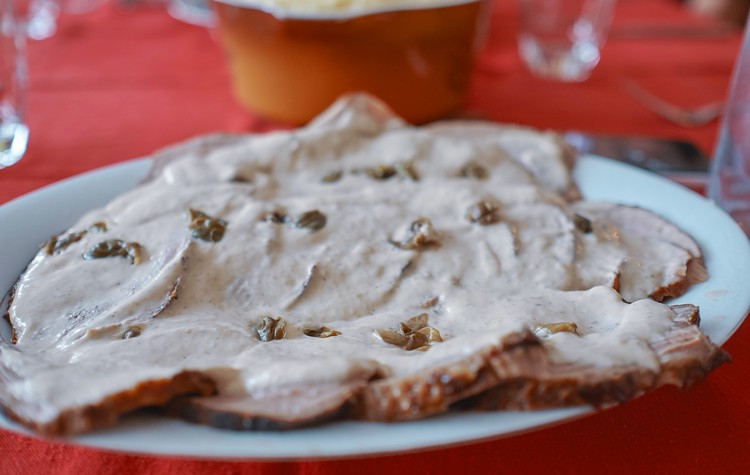 A typical holiday meal in Argentina will have plenty of sweet treats to balance with the savory. Considering that Christmas lands at the start of summer for those in the Southern Hemisphere, it is not uncommon to witness Argentine families opting for cold dishes as opposed to the typical turkey.

Originally an Italian dish, Argentines have fully embraced the veal dish known as vitel toné. Also referred to as ternera atunada, the classic Christmas plate consists of slices of veal smothered in a creamy mayonnaise sauce featuring canned tuna and capers. It is typically served cold and is a mouthwatering— albeit light —addition to the dining table.

The humid climate of summertime in Argentina is again taken into consideration when it comes to preparing desserts for Christmas Fruit salads and ice cream are go-to’s, but Argentines also have a soft spot for baked goods.

Pan dulce is a sweet loaf of white bread filled with dried fruit, nuts and chocolate chips. It is such a common dessert in Argentina that pan dulce can now be purchased in supermarkets and many local bakeries.

Another common find at the supermarkets is turrón, rarely seen at any other time of year. The sweet treat is made of almonds covered in a hardened mix of honey, sugar and egg. Similar to nougat, turrón is purchased as a large block that is then taken home and chopped into cubes.