The Mystery and History of the Panama Hat 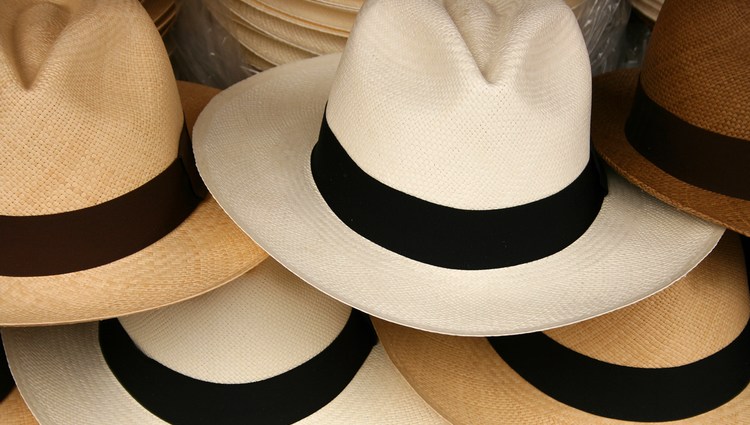 When you’re spending a lot of time out in the hot sun, one of the best things to have with you is a light-weight, wide-brimmed hat. One of the most famous sun hats out there is the stylish Panama hat. Well-loved by sun worshippers everywhere, there is more to the story of this comfortable piece of headwear.

Despite being called “Panama hats,” these hats have never actually been made in Panama. At the start of the 1600s, hat-weaving emerged as a home-grown industry along coastal Ecuador and in small Andean villages. The making and wearing of these woven hats increased in popularity through the 17th and 18th centuries in Ecuador. There ended up being more supply than demand, however, and so hatmakers decided to take their trade outside of Ecuador. 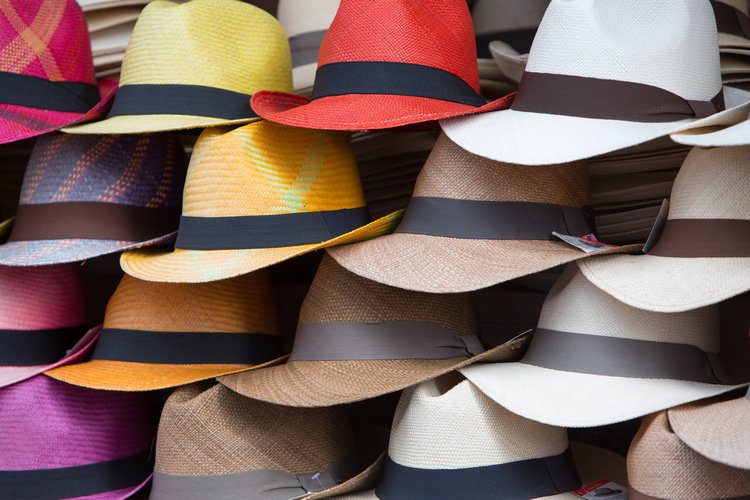 The most accessible place for them to take these hats to sell to a broad population was the Isthmus of Panama. Here, they were able to take advantage of shipping routes going through Panama, especially miners traveling to California to look for gold during the California Gold Rush. As they passed over the Isthmus of Panama, many took advantage of these light, well-made woven hats that would come in handy in the strong California sun. Even though these hats were made in Ecuador, people told of purchasing them in Panama, which is how they became known as “Panama hats.”

Though these hats were also featured in the 1855 World’s Fair in Paris, there was no mention of their country of origin. Furthermore, they were listed as a ‘cloth hat,’ though they were woven of grasses, not cloth. Even though the hats were now known to a greater part of the world, few people still knew where they came from, and apparently, what they were made of.

The name of “Panama hat” was pretty much set in stone when President Theodore Roosevelt traveled to Panama to oversee the building of the Panama Canal in 1906. Teddy Roosevelt was not camera-shy and used his natural charisma to increase his publicity with a series of photos of him at the construction site. The technology of photography was still quite new, and so he thoroughly used this to his advantage while there, wearing a crisp, light suit and a stylish “Panama” hat to keep the sun out of his eyes, thereby solidifying the name “Panama hat” for these Ecuadorian – made straw hats.