The History and Meaning behind Machu Picchu 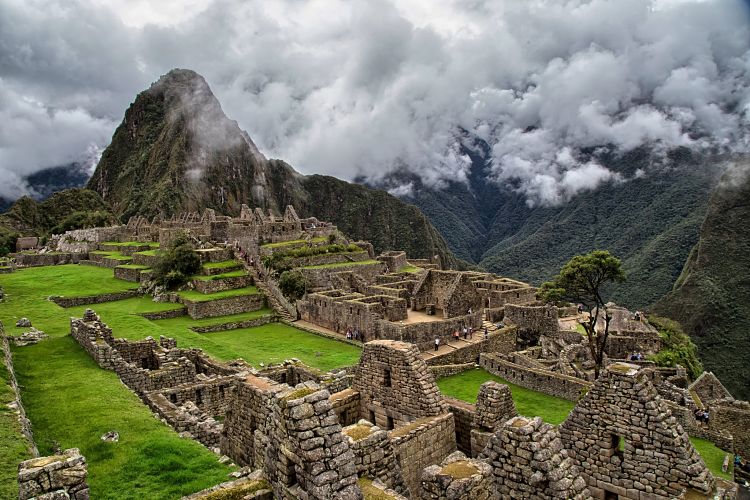 Machu Picchu – that mystical citadel that is on everyone’s bucket list. Sure, you can get some great photos and wander through the ruins, but while there, you may wonder, why was it built? Who built it, and who lived there? For the answers to these questions, and more, keep reading!

History of the Citadel

Machu Picchu, which means “Old Mountain” in Quechua (machu = old and picchu = pyramid, cone, or mountain”), was constructed in the mid-1400s. According to most experts, the great Inca ruler Pachacutec ordered its construction, likely to celebrate a successful military campaign. Though it was technically a ‘royal’ estate, Machu Picchu would not have been passed down to future generations. It was used only for 80 years before it was abandoned, most likely due to the Spanish conquest in other parts of the empire. 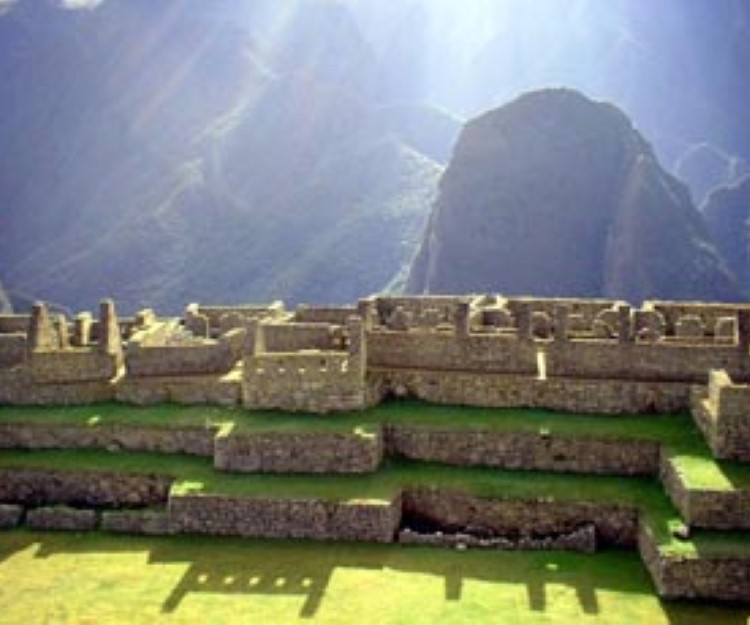 Thanks to its isolation, the Spanish never found Machu Picchu, and so did not get the chance to plunder and destroy it, as they did many other sites. As time went on, the jungle started to re-take Machu Picchu, and very few people remembered its existence. There were a few explorers that happened upon it in their travels, and there are maps showing references to it from as early as 1874. It remained something of a mystery, though, until Hiram Bingham showed up in 1911, and was shown the site by a local farmer by the name of Melchor Arteaga. Bingham was not the first explorer there, but he was the one who brought Machu Picchu to the world’s attention.

There are many theories around what the purpose of the citadel was. Some of these have been debunked, such as the idea that it was a holy nunnery, housing the Virgins of the Sun. One popular theory today is that Machu Picchu was a royal retreat for Pachacutec and his court. Here he would bring his friends and guests to relax, hunt, and be generally entertained. 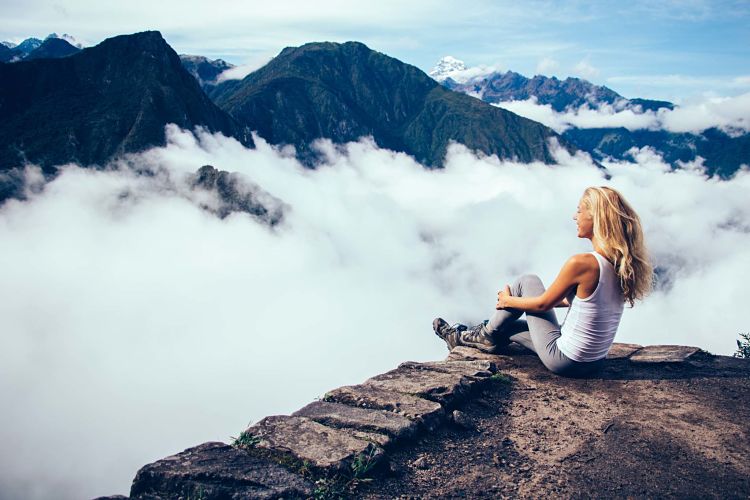 Another possible theory is that it was built to honor the sacred landscape of the area. The mountain that Machu Picchu is built on is surrounded by the holy Vilcamayo (Urubamba) River. This is the same river that mirrors the Milky Way, which they considered to be a heavenly river in the sky. Also, many locations within the complex line up with the rising and setting of the sun during solstices and equinoxes, which were considered sacred during the Inca times.

The most popular theory is a mix of the two, with Machu Picchu having been used both as a place for rest and relaxation as well as a spiritual retreat. Therefore, those who lived here were likely all nobles and religious leaders, as well as those supporting them – farmers, servants, etc. This is the most likely scenario, as, within the Inca culture, spirituality was a part of daily life, and anywhere the Inca lived was sacred, as he was divine.