What You Need to Know about Inca Knot Writing: The Khipu, or Quipu 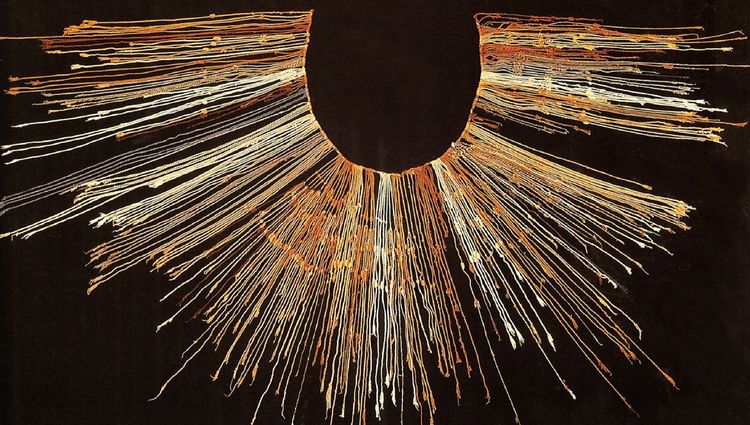 Did the Incas have a writing system? The surprising and peculiar answer is both yes and no. Quechua, the official Inca language and still one of Peru’s official languages, does not have a written counterpart. In other words, Quechua has always been a primarily oral language, resulting in ongoing academic discrepancy over its alphabet and spelling to this day.

Given these debates over the Quechua alphabet and linguistic analysis, there is more than one way to spell most Quechua words; and the word khipu, or quipu (using its other spelling), is no exception. But what is a khipu, and what does it have to do with the Inca writing system if they didn’t have an alphabet?

Put simply, a khipu is a “knot-record,” or a device that records and shares a vast array of complex information using hundreds of distinct knots. These knots are tied along vertical cords or strings and vary in color, shape, size, and sequencing. Therefore, as the Quechua alphabet is still up for debate, the khipu remains one of the Incas’ most fascinating inventions of communicative nature. Let’s learn more about the khipu, shall we?!

1. How did the khipu system function? 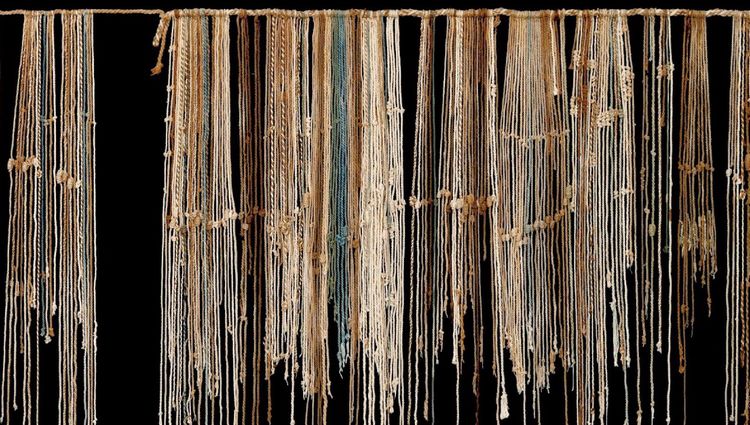 Looking at the intricately knotted khipu strings splayed out on a table or wall in its iconic arc shape, you might be surprised to learn about the complex quantitative and qualitative data locked away in such a cryptic package. Objectively speaking, khipus are quite beautiful. The khipu presents an ornate wall decoration to a modern untrained eye or even a ceremonial necklace (depending on the khipu’s size).

However, the khipu system itself actually revolved around a highly concrete mathematical understanding of decimal positioning. This means that each string in the khipu (upwards of 1500 strings in the larger khipus) was created and read in reference to the principal string, thereby representing individual numbers or units altogether. The largest decimal in the khipu is 10,000! These are often referred to as quantitative khipus and were mainly used for tax registration and censuses within the Inca Empire.

In addition to these khipus, however, archaeologists and linguists have deciphered and uncovered samples of narrative khipus. These qualitative khipus have proven much harder to crack; the numbered codes they contain could very well be references to people and places’ identity and even complex ideas, like philosophies and stories.

2. How did the khipus travel, and who read them? 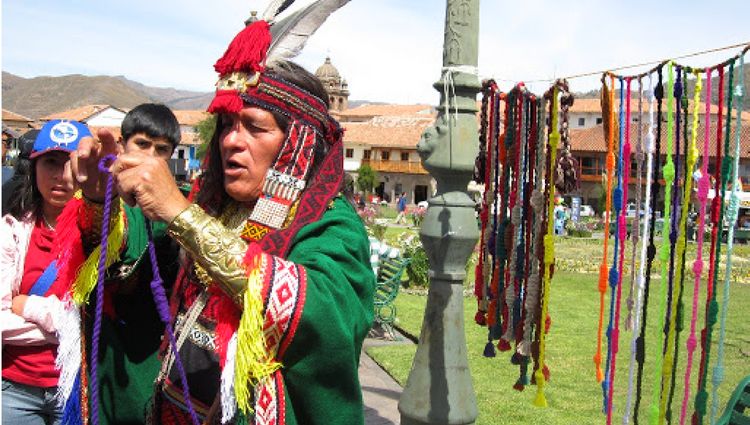 Inca communication via khipus was not universally accessible. Not everyone in Inca society could assemble and read a khipu because this was generally reserved for someone called a khipukamayuq (knot-maker, or khipu master).

And these chaskis could run. They ran through some of the world’s most extreme terrains – the Andes’ glacial peaks and mountain valleys. With the khipus hanging and swinging from each shoulder, the chaskis were some of the most vital and trusted individuals in the Inca Empire.

3. Are khipus unique to the Incas? 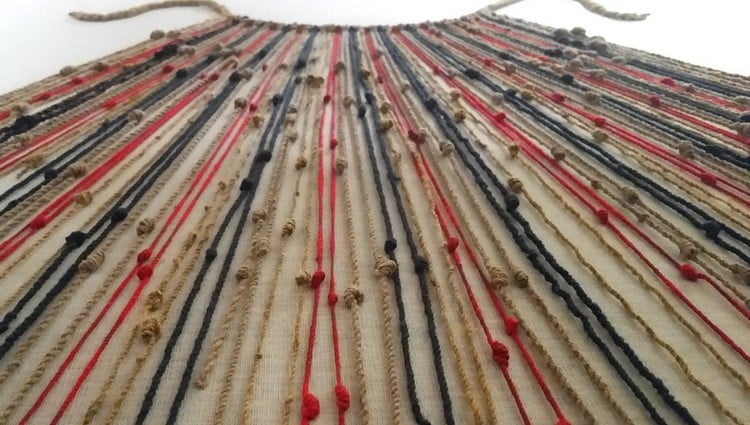 Khipus have been compared with other physical mathematic devices, such as the abacus. However, this system of knot writing is 100% unique to the cultures of the Andes. This said, it is a common misconception that khipus were initially devised and used by the Incas during their rise to power. The oldest khipu dates back to 5,000 years ago, proving that they were used by some of the large civilizations predating the Incas as well.

It is believed that the Inca contribution lies in refining the khipu and devising a much more sophisticated application and potential for communication. Considering the Incas also had a very intricate tax system put in place during their reign, khipus inevitably became a key component of their political and societal organization.

4. Where can you see the original khipus in Peru today? 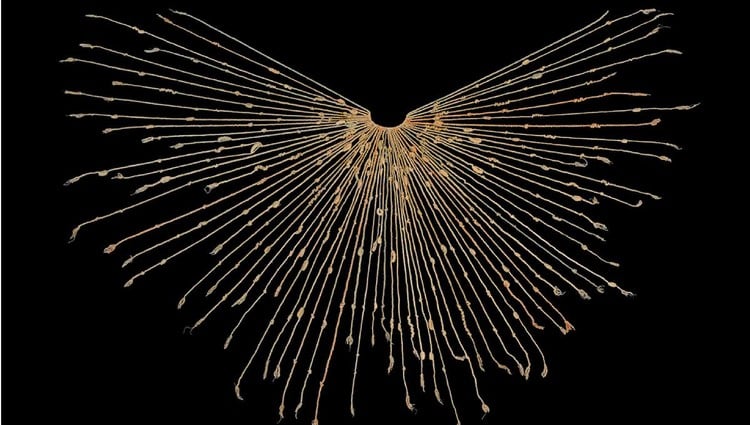 Photo source: The Inca system of writing in khipus, or knotted cords ©The Trustees of the British Museum

There are upwards of 600 original khipus both in private and public collections – with many more being discovered all the time. They have been distributed between multiple museums throughout South America, North America, and Europe. However, if you are interested in learning more (we have just scratched the surface here), we recommend seeking them out in some of the following Peru museums.

In Lima, you can find original khipu in the Museo de Arte de Lima (MALI), the Museo Larco, and the Museo Nacional de Arqueología, Antropología, e Historia de Peru. You can also get up close and personal with these knotted wonders in Cusco in the Museo MachuPicchu – Casa Concha, which also has many of the original artifacts found in Machu Picchu.

As much as we know about the khipu today through careful archaeological, linguistic, and mathematical analysis, there is still so much mystery tucked away in each knot sequence. Thought initially to primarily record and share numerical data, like censuses, statistics, and accounts, we now know they were also used to express abstract and creative thoughts, stories, narratives, and even philosophy. We just still don’t know how to read these Inca symbols represented through numerical knot sequencing.

Contact us today if you would like to visit one of these original khipus in person during your once-in-a-lifetime trip to Peru. You can ruminate on its meaning for yourself with the help of your expert private guide and bear witness to the most unique writing system in all of human history! 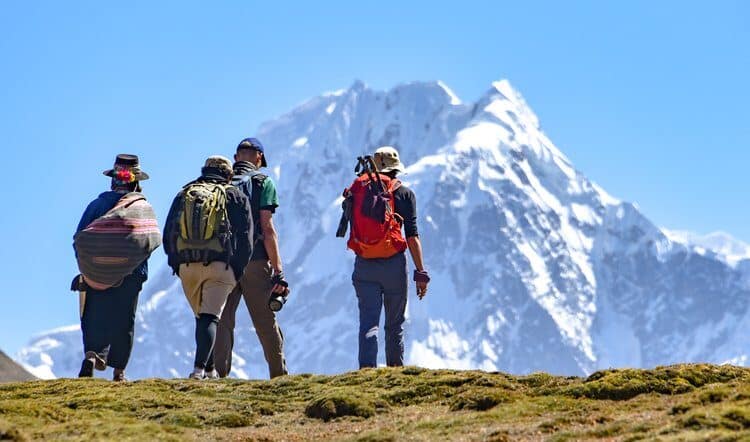 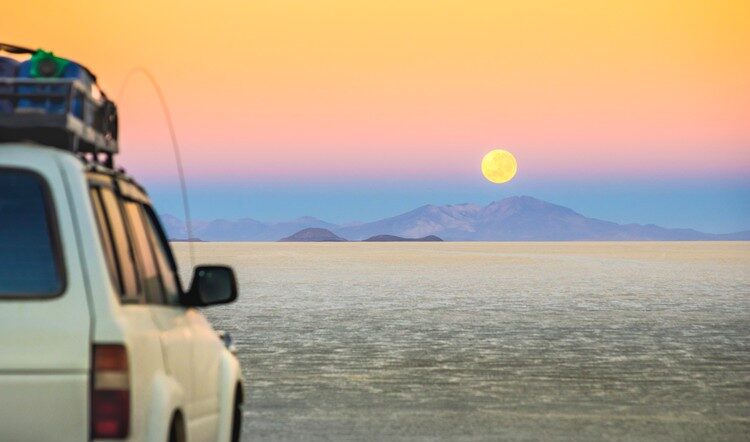 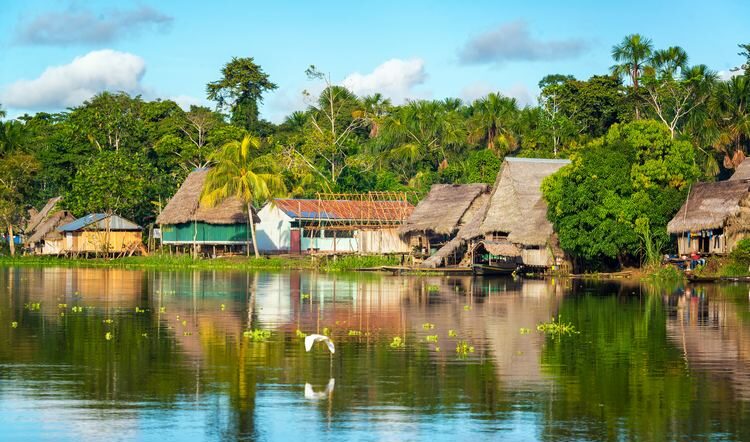