Chabuca Granda: The Songwriter and Voice Behind Peru’s Creole Anthem 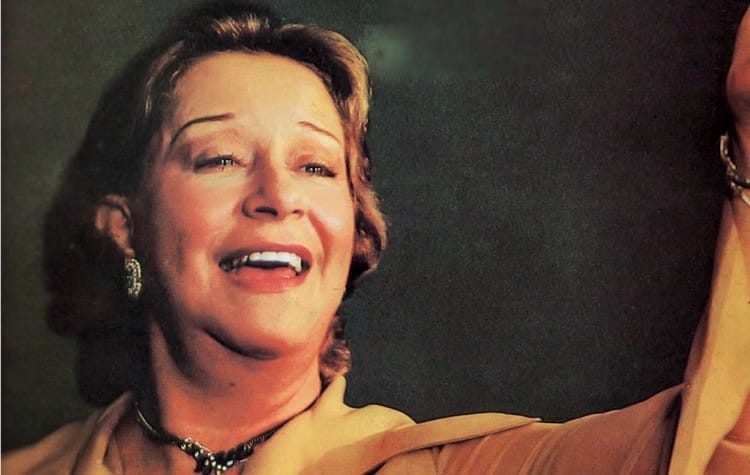 Who was the peruvian singer Chabuca Granda?

Chabuca Granda blazed an eternal trail for female musicians throughout Latin America, especially for women in her home country, Peru. This, and the fact that she elevated creole culture, music, and legacy within Peruvian identity, makes her one of the most coveted Peruvian singer-songwriters to this day.

Música  criolla (creole music) took on a new meaning with Chabuca Granda’s early recordings in the 1950s. Peruvian music, like its culture, has always been highly diverse, with the melancholic melodies of the huayno dominating in the Andes and the Peruvian vals (waltz) reigning on the coast. Peruvian creole music centers around its unique waltz; and Chabuca Granda was the first to capture an international audience with her own unique interpretation of its thumping rhythm, delicate arpeggios, and deeply poetic lyrics. 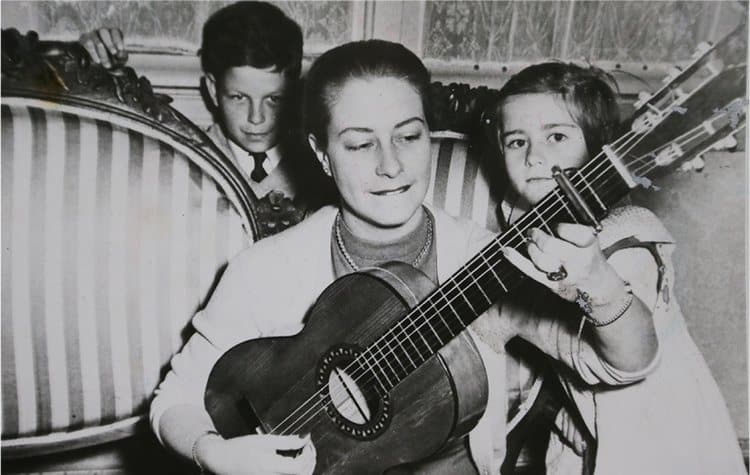 Born María Isabel Granda Larco in the mining district of Apurímac, Peru, in 1920, Chabuca’s musical destiny could not have been clearer. Her parents were both originally from Lima, and her father was a mining engineer stationed in the Cotabambas Auraria mine. When Granda was but three years old, her family moved back to Lima, and more specifically to the bohemian district of Barranco.

By being in Barranco, home to some of the country’s premier artists and musicians, Granda was able to begin her musical journey from an early age singing in her school’s choir, with plenty of talent to show for it.

Just after finishing her schooling in 1937, she joined forces with musician Pilar Mujica Álvarez Calderón in a duo called “Luz y sombra” (Light and Shadow). However, she would soon go off on her own to share her genius compositions that would change the course of the Peruvian waltz and marinera (another popular creole genre) forever.

2. What are the most popular songs by Chabuca Granda? 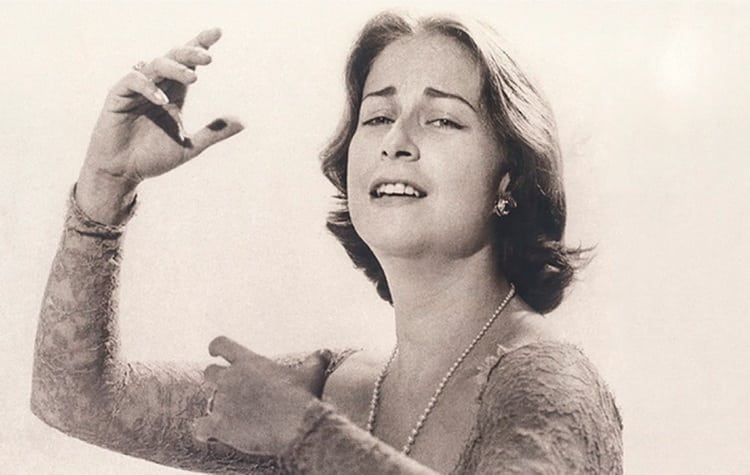 Chabuca Granda’s contribution to Peru’s music culture is both significant and prolific. However, two of her most eternal songs, hands down, are “La flor de la canela” (The Cinnamon Flower) and “Fina estampa” (Elegant Figure). The former is even considered one of the songs that most represents and encapsulates Peruvian identity today. The latter is a tribute to her father, Eduardo Antonio Granda San Bartolome.

The simple and intrinsically rhythmic action of Castillo de Loyola’s daily crossing the bridge De Palo (now known as the Santa Rosa Bridge) features significantly in the song. In this way, Granda paid homage to the grace and beauty she praised in Afro-Peruvian identity, even though she herself did not have Afro-Peruvian heritage. “La flor de la canela” is the most covered Peruvian vals by Peruvian and international musicians alike. It has become the Peruvian creole anthem. 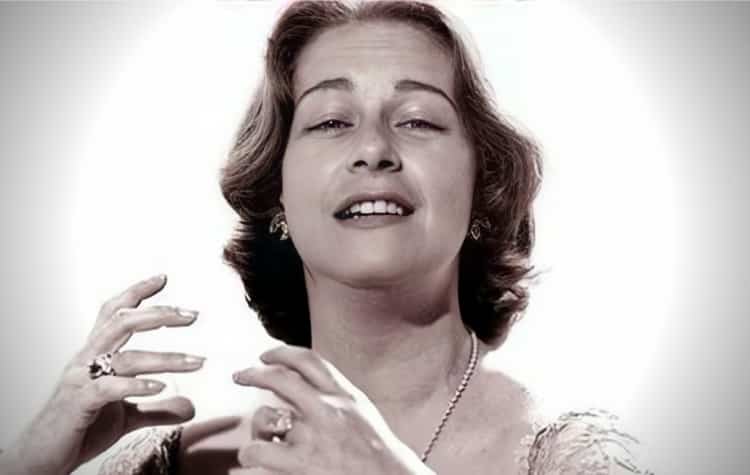 Chabuca Granda captivated fans both within and outside of Peru. Initially touring throughout the capital cities of Latin America, and eventually spending some years in Argentina, México, and Spain. At this point in her career, her songs’ themes slowly started to evolve from the sensitive and poetic reflections of Peruvian culture at large to a call for social justice within the country, especially a call to action against the very real racism felt by the Afro-Peruvian community.

To this end, she performed and shared her genius compositions with the world and mentored countless young musicians wanting to follow in her footsteps, recognizing Creole folklore, both in music and dance within and outside of Peru. Granda also won two Latin Grammys through the course of her extensive musical career. 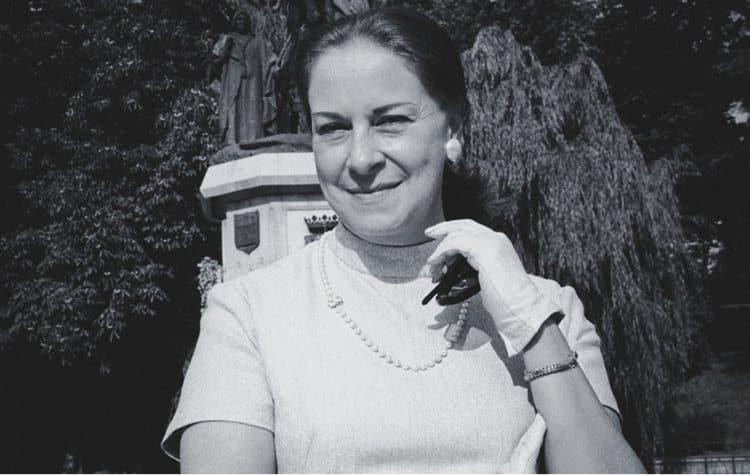 Of course, Granda is still referenced in contemporary Peruvian society, and you can often hear her songs soulfully streaming from cevichería speakers as you indulge in some of Lima’s freshest ceviche. But maybe even more significant are the musical relationships and inspiration she imparted to influential female criolla singers of younger generations, creating a living legacy that extends beyond herself.

Specifically, you could say both Susana Baca and Eva Ayllón (powerful singers in their own right) stemmed from Granda’s musical influence. Baca and Ayllón then took it a step further, incorporating their own Afro-Peruvian identities and intrinsically weaving them into their lyrics.

Chabuca Granda will forever live in Peru’s musical memory as not only one of the greats but, in many circles, the great! If you are a musician, or even just someone who carries a deep appreciation for the musical arts, make sure to visit the bohemian Barranco district in Lima.

Granda spent some of her most creative years in Barranco, and here you will find an eternal monument and boulevard in her honor: The Paseo Chabuca Granda. Feel free to contact us for more information about how to incorporate Barranco into your once-in-a-lifetime trip to Peru. In Barranco, you can personally pay homage to Granda, a female musician and activist before her time, who smashed the glass ceiling in Peru’s music scene.