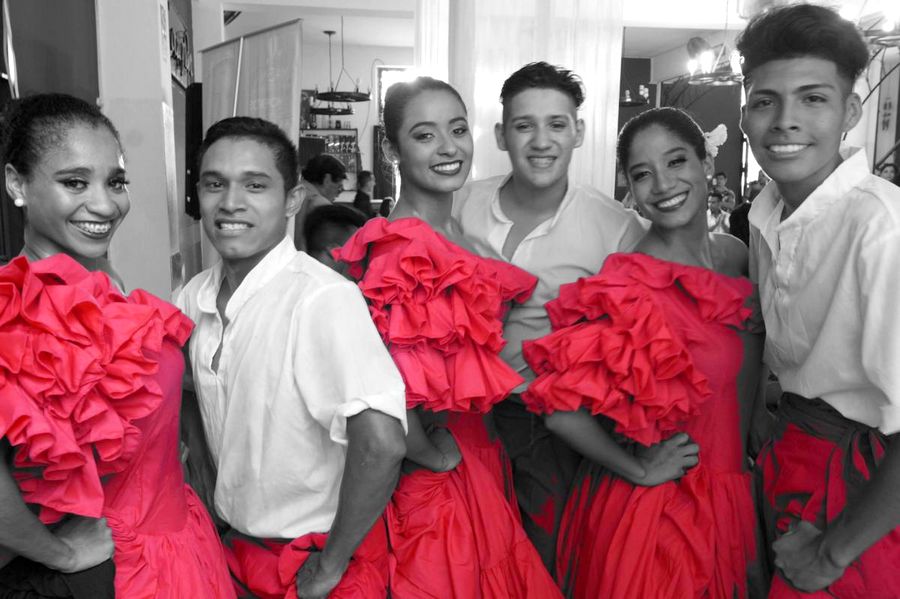 Few travelers arrive to Peru arrive knowing about the heavy African influence on Peruvian culture. Just as the rest of the world capitalized on African slave labor in the 16th century, Peru did just the same. The first African slaves arrived on Peruvian soil around the same time the Inca Empire was crumbling due to hardship, disease, and unrelenting attacks by the Spanish conquistadors.

Today, Peru’s vibrant Afro-Peruvian culture is an important thread in the fabric of Peru’s multicultural identity. In this blog post, we’ll introduce you to the history, traditions and celebrations (some of which you can experience first-hand on your vacation in Peru) that originated during Peru’s African slave days.

The African Slaves of Peru

Although their skills as artisans and farmers were valued at first, by the 19th century, Afro-Peruvians were mainly relegated to hard labor on cotton and sugar cane plantations and in the coastal vineyards. They made up the majority of the labor force in these industries.

Travel Tip: On your Peruvian culture vacation, visit the slave tunnels, catacombs, and museum at Hacienda San Jose in Chincha, Peru, one of Peru’s largest and most prosperous slave plantations of the day.  Speak to a Kuoda Travel Designer to include this cultural site in your Peru vacation itinerary.

Slavery was finally abolished in 1854, but it was not until 2009, over two centuries later, that the Peruvian government made a formal apology to the Afro-Peruvian population for the brutality and maltreatment they had experienced at the hands of their overseers. 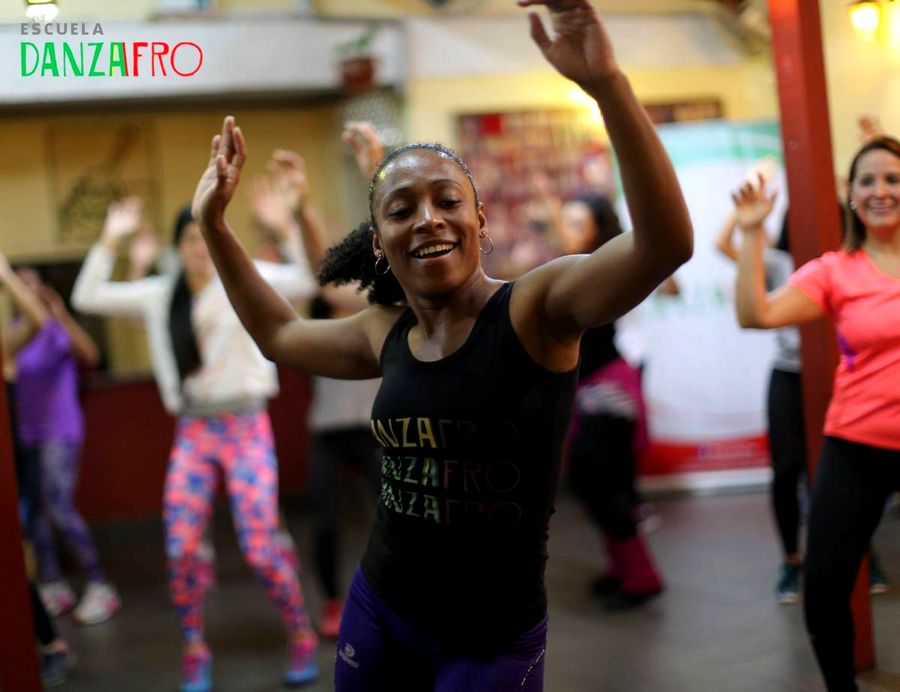 Today, Afro-Peruvians make up around 7-10% of the population of Peru, living mainly in the coastal areas south of Lima, in the cities of Ica and Nazca. This group largely lacked a sense of ethnic identity until the mid 20th century, when there was a resurgence of African culture in Peru.  Afro-Peruvians have contributed to Peruvian culture in highly significant ways, especially in the areas of cuisine, sports, and the arts.

Approximately 200 km south of Lima, in El Carmen, part of the Chincha province, a yearly festival takes place called Verano Negro (Black Summer) where the best of Afro-Peruvian music, dance and food is highlighted.  If you’ll be traveling in Peru in late February, attend this exciting festival in person.

The two most famous Afro-Peruvian dishes, sopa seca and carapulcra are served. Carapulcra is a hearty stew made up of dried potatoes, pork, wine, a dash of chocolate, and Peruvian peppers known as ají, along with other complex flavorings such as cloves, cinnamon, onions and garlic. Sopa Seca,(Dried Soup), so-named because the pasta in the dish absorbs most of the liquid, is a chicken, tomato sauce, pepper and pasta dish that’s also very popular.

Música Negra, or specifically Landó music, is a genre of Latino music that was first developed and performed by the Afro-Peruvian slave population. It combined elements of African and Spanish music. Among the instruments used in this music is Peru’s signature drum, the cajón, which Africans invented during the slavery era. The drum is thought to be descended from other boxlike percussive instruments that originated in Africa.

A contrasting theory on the origin of the cajón postulates that, since the Spanish colonists had banned the Africans from performing their music, the slaves subverted this prohibition by playing beats on a drum that could easily be disguised as a seat or a stool. Cajón players still sit on the instrument today.  Other unique instruments are the cajita (a smaller box instrument) and the quijada de burro (the jaw of a donkey or an ox).

Two of the most famous dances of African origin are the Festejo and the Zapateo, which are also widely performed in El Carmen during Verano Negro. The Festejo is danced in colorful costume, and is highly energetic, vibrant and sensual. Movements of the torso and pelvis are emphasized. Zapateo dancing stresses complex patterns of footwork, which have some elements similar to North American tap dancing.

While you explore Peru, don’t miss the opportunity to experience the lively culture and traditions of Peru’s Afro-Peruvian population, be it through the food, festivals, music, or dance. Connect with a Kuoda Travel Designer today to begin planning your luxury Peru tour.