Discovering the 12 Most Breathtaking Waterfalls in South America 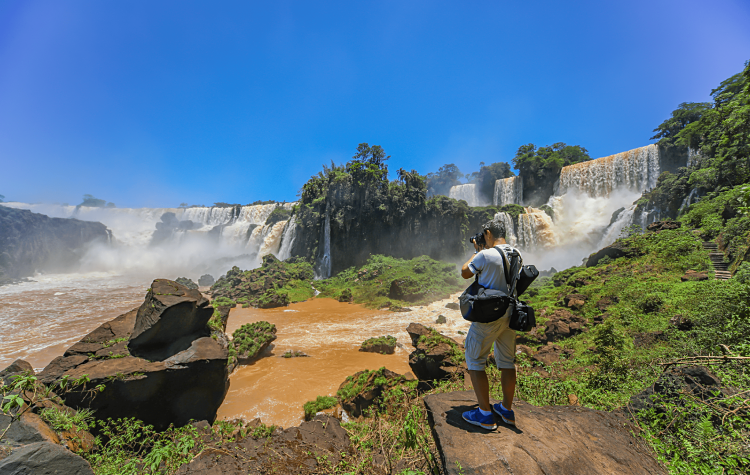 “Water is the driving force of all nature.” – Leonardo da Vinci

There’s nothing quite like the feeling of a waterfall’s delicate mist gently floating all around you, in contrast to its undeniable force. This striking opposition is precisely why waterfalls can so easily capture your heart and imagination. And where best to experience this magical energy than amongst the most breathtaking waterfalls in South America.

There are almost too many out-of-this-world waterfalls in South America to choose from, but our travel experts have narrowed it down to the top twelve. From Argentina to Chile, through Bolivia, Peru, Ecuador, and Brazil, all the way to the tippy-top of Colombia, each of these cascading beauties offers something unique and adds an authentic experience to your private journey.

We have broken our list of the twelve must-see South America waterfalls down by country, starting at the southern tip of the continent in Argentina and working our way up to Colombia. And the draws of each waterfall range from the geography of that particular region to the size of the waterfall itself and the local culture and folklore surrounding these natural wonders. 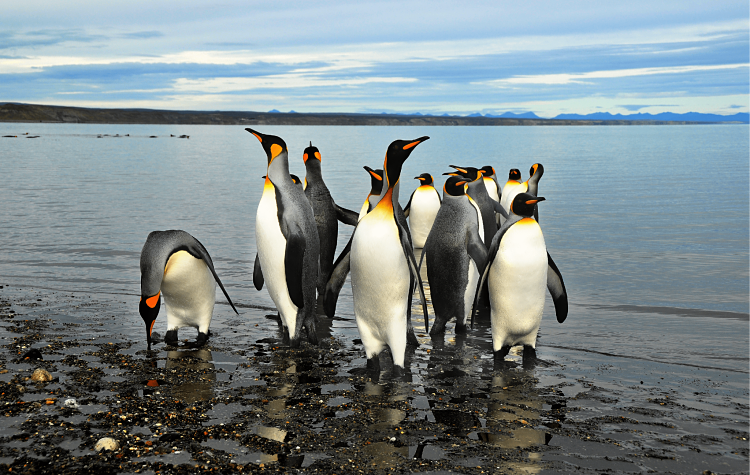 These first two Argentine waterfalls can be found in one of nature’s most coveted playgrounds: Patagonia! This incredible 260,000 square mile expanse between Argentina and Chile has become synonymous with eco-conscious travel in the past couple of decades and remains one of the most spectacular demonstrations of the natural world in all its glory. 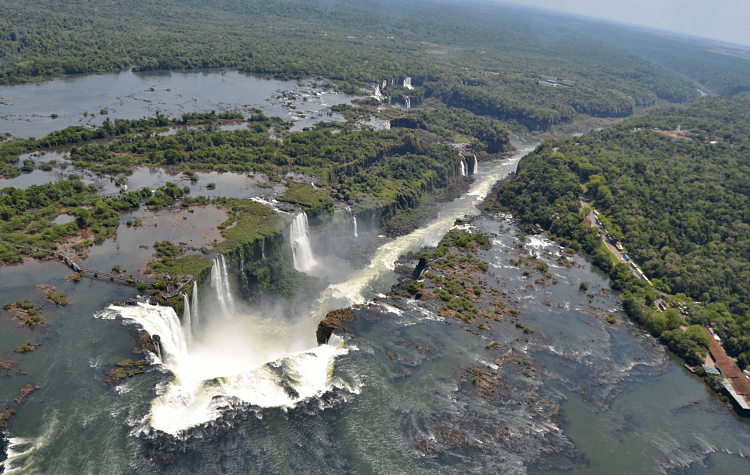 The next waterfall on our list may need little to no introduction: Iguazú Falls! Many people plan their personalized travel experience in South America around the great Iguazú Falls, and with good reason, seeing as it is the world’s largest waterfall system. Argentina claims roughly 80% of the 275 individual waterfalls, and Brazil the remaining 20%.

Our travel designers recommend staying physically on the Argentine side because you can make a simple day trip to the Brazil side to see the renowned Devil’s Throat waterfall. And the National Park of Puerto Iguazú in Argentina deserves to be well-traversed. 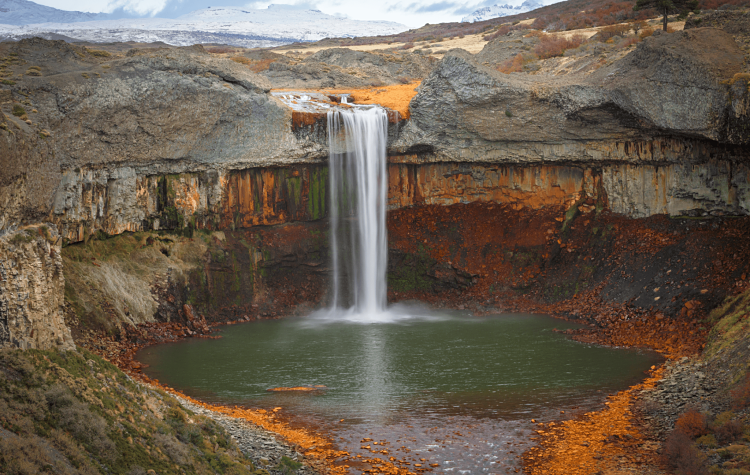 Visiting Cascada Apoquindo in Chile is an excellent addition to your private itinerary, especially if you are also planning on spending some concentrated time in Santiago, Chile’s capital city. Cascada Apoquindo is in the Parque Natural de Aguas de Ramón east of Santiago and lying against the Andes Mountain Range. If you love multi-day hiking trips with the reward of a waterfall at the end, the Cascada Apoquindo is for you!

Getting back into the Patagonia region, but this time within the magnificent Torres del Paine National Park, we encourage you to consider the lookout over the Salto Grande waterfall. Salto Grande means “big jump” in Spanish, and this particular big jump of gushing water lies against the stunning Pehoe Lake. But the water itself flows from another lake, Lake Nordenskjöld, before falling 10 meters into Pehoe.

Our final must-see waterfall in Chile is called Salto el Claro, which lies in Pucón City, in the Araucanía region, home to Villarrica Volcano and beautiful Villarrica Lake. Salto el Claro, also known as the “hidden waterfall,” is an off-the-beaten-path destination for the ages. You also have the option of arriving by car, hiking, or biking from Pucón – a great choice for some added adventure! 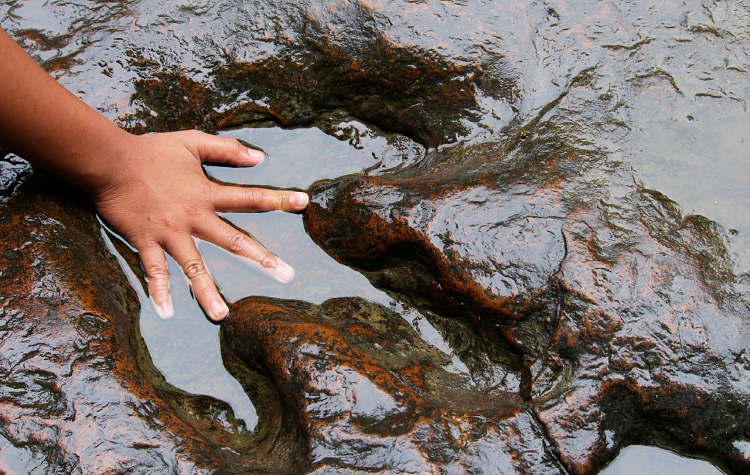 Sucre, Bolivia is an up-and-coming tourist destination for many reasons, including the footprints of 15 different dinosaur species and precious colonial architecture. However, there are also ample opportunities to escape into nature. If you’re looking for another easy day trip while in Sucre to dive into Bolivia’s natural surroundings, hike a little, and see a precious waterfall, Las Siete Cascadas hits the spot. 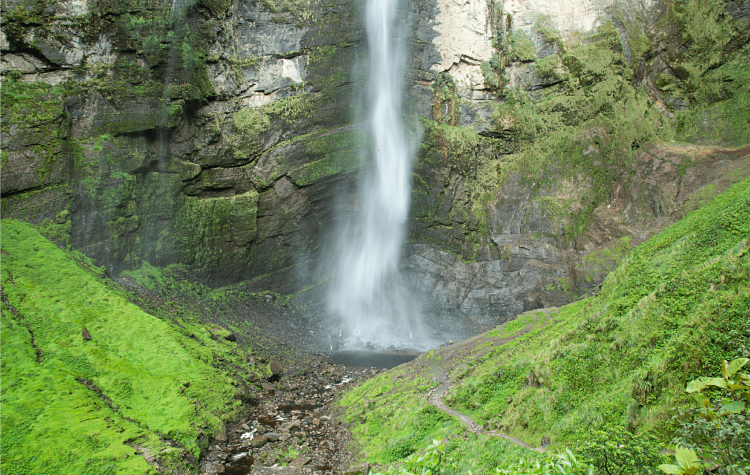 Gocta Waterfall in the Chachapoyas region of Peru was only rediscovered and made known to the international community in 2005. It also happens to be the world’s third tallest waterfall! This impactful water flow falls from 2,530 feet high and can be seen from several unique vantage points. You can either hike or horseback ride to Gocta; and for a luxury travel experience, you can stay in the Gocta Andes Lodge. 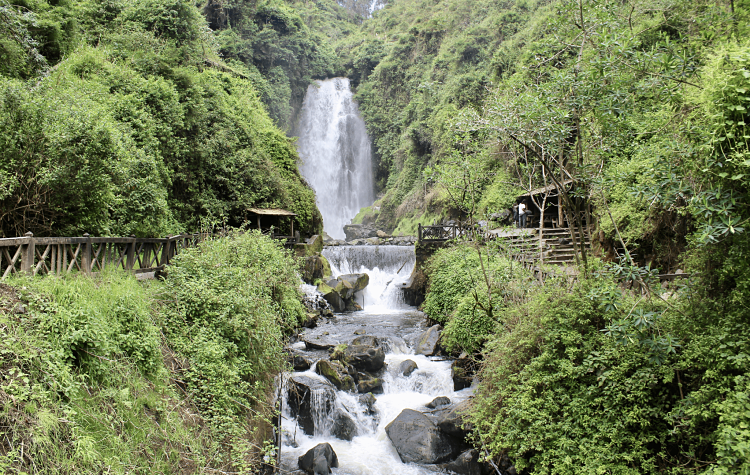 Reaching the small but mighty country of Ecuador further north, you have the chance to visit a sacred waterfall with immense cultural significance in the Otavalo province. The Peguche waterfall is about 50 feet tall and most known as an indigenous ceremonial site, where community members cleanse their bodies before the Sun festival called San Juan or Inti Raymi (in Peru).

Otavalo is also home to the largest indigenous market in South America. So, you can easily pair your time here with a visit to the market before or after your hike to Peguche with your local guide, who will regale you with the captivating legends also associated with this waterfall. 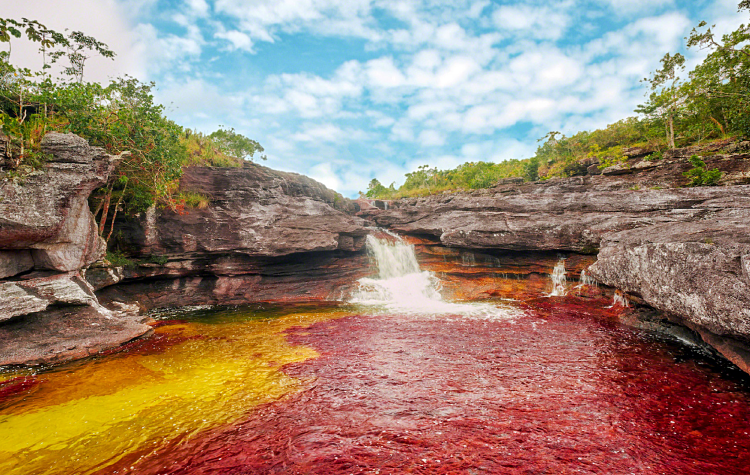 You will find the final three waterfalls on our list in Colombia, and they are nothing short of striking. Let’s start with Caño Cristales, which is technically not a waterfall but an ethereal multi-colored river. Traversing the otherworldly landscape of Caño Cristales, you will notice baby waterfalls here and there, so we couldn’t bring ourselves to leave it out; what a unique natural phenomenon!

This brings us to the Tequendama Falls, also known as the Salto de Tequendama. A visit to Tequendama makes for a memorable vacation because of the chilling and thought to be haunted Hotel Tequendama overlooking the falls. Local Muisca indigenous communities also believe the legend of this site that their Gods formed the falls to alleviate the flooding that prevented them from building their villages.

Finally, we have La Chorrera waterfall, which is by far Colombia’s highest waterfall and sixth-highest in Latin America at almost 2,000 feet. After a serene two-hour hike through the cloud forest of Colombia, you will reach La Chorrera and also pass some exciting sights on the way, such as the “monkey stones” – Simian-like rock formations – and another small waterfall called El Chiflon.

So, just this once, we encourage you to go against the words of the wise women of TLC and go chasing waterfalls in South America! Please contact us today to learn more about incorporating some of these forces of nature into your curated journey through South America.