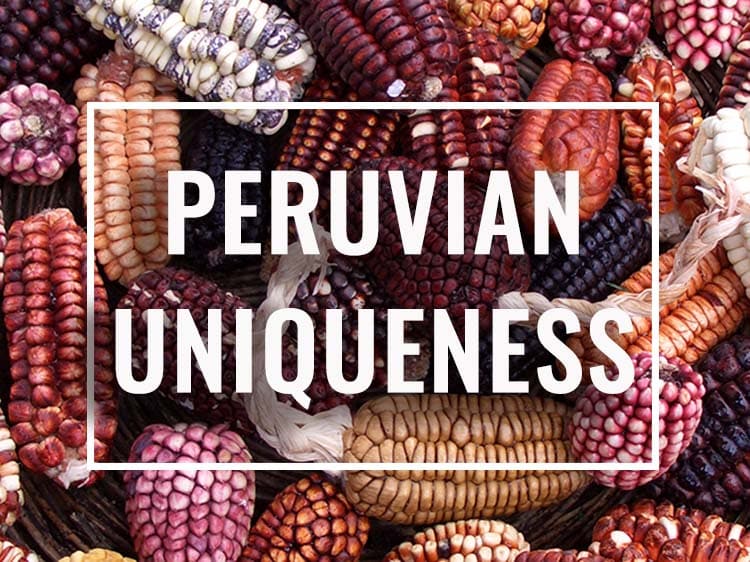 Peru, a country full of magic and mystery, is a multi-layered present waiting to be unwrapped: it continually offers surprising and exciting gifts to the traveler. When you arrive for your custom Peru holiday, these treasures will awaken your senses and make your eyes sparkle with wonder. Join us for a luxury Peru trip and discover the treasures that make Peru unique:

1- Fact: More than half of Peru is covered by rainforest. The Amazon Rainforest comprises more than 60% of the territory of Peru. Known as the “lungs of the earth” because it produces more than 20% of the oxygen for the planet. The Amazon is home to more than 30% of the flora and fauna species of the world!

2- Fact: Uncontacted tribes are living in Peru. While you and I participate in an increasingly complex world of social media, technology, and scientific advancement, it may surprise you to know that there are as many as 16 uncontacted tribes that make their home in the depths of the Peruvian Amazon. For this writer at least, there is some comfort in thinking that the original blueprint of humanity still exists amid natural surroundings and has no desire to join the frantic modern world.

3-Fact: Peru is the world’s food basket. Many of the world’s staple foods come from Peru. Think avocadoes, potatoes, tomatoes, corn, and quinoa, among others. Peruvians were making popcorn over 6,000 years ago, according to scientists. The cultivation of maize was a significant advancement that enabled the Inca Empire to expand across a large area of South America. The predecessor to the modern tomato still grows wild in the Andes.

4- Fact: Peru is a melting pot of diversity among the world’s nations. Once consisting of purely Native Americans, changes over the last few centuries have brought people from many nations to survive and thrive in Peru. Mestizos, Caucasians, Afro-Peruvians, and Asians have all settled in Peru: Peru has the largest population of people of Chinese heritage of any South American country, and a thriving population of those of Japanese descent lives there as well. German-Austrian immigrants inhabit the jungle town of Oxapampa, where they maintain old European cultural traditions.

5- Fact: Peruvian Paso horses can dance! The pride of Peruvian equestrians, the Peruvian Paso is a breed of light saddle horse that has been bred there for many centuries. These handsome horses are known for their high-stepping gait, and they are among the main performers in the coastal Marinera dance!

6- Fact: Vicuñas, producers of the world’s most expensive fiber, are from Peru. These threatened wild relatives of the alpaca run in herds on the altiplano of Peru. They are wild, golden, graceful, and agile, and are not domesticated. Rather, they are rounded up during an event known as a chaccu, shorn, and released. Their wool is so rare that it can only be harvested every three years. A vicuña jacket costs around 7,000 dollars!

7- Fact: Peru is the home of the first American civilization. Caral, an archaeological site discovered in 1948, has been named the oldest civilization in the Americas. Textiles found at the site were over 5,000 years old, and the first quipus, a knotted rope counting and data system, were found there: the Inca later adapted this system for their own use.

8- Fact: Peru’s Humboldt Current is one of the most productive fishing ecosystems in the world. The fish caught in this cold-water current, also known as the Peru Current, account for approximately 20% of the world’s entire marine catch!

9- Fact: Machu Picchu is among the most-visited tourist destinations in the world. Considered to be among the Seven Wonders of the World and a world UNESCO heritage site, the mysterious and magical Machu Picchu attracts upwards of one million visitors every year!

Join us for your custom Peru holiday and unwrap the gift of Peru!