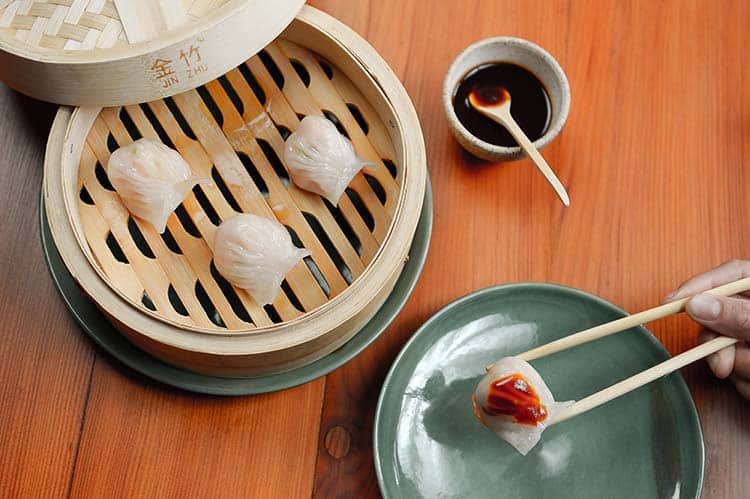 On your private Peru holiday you’ll no doubt notice that in Cusco and the Sacred Valley, there are three categories of casual eatery that you can find on almost every block: Pollerías, Pizzerias, and Chifas. In the first of this series, we discussed Pollerías. This article will discuss the type of cuisine that’s a fascinating blend of Chinese and Peruvian gastronomy, known as Chifa.

It may surprise you to know that Peru boasts a large population of people descended from Chinese immigrants. Chinese workers came to Peru as early as the late 18th century to work the sugar plantations, after slavery was outlawed. Almost exclusively male, they intermarried with Peruvian women and had families. As the two cultures became entwined, Chifa came to exist as a divine intermingling of Peruvian and Chinese cooking.

Chifas are enormously popular Chinese- Peruvian restaurants that can be found in every major city in Peru. They serve a variety of Chinese-influenced dishes, some of which you will be familiar with, others not so much. Fried rice with egg, meats, and veggies, called arroz chaufa will be recognizable to most travelers, as well as sopa wantan (wonton soup). The enormously popular pollo enrollado, a flattened filet of chicken breast, stuffed with veggies, shrimp, or pork, is a delicious Chifa standby that’s not so well known in most US-based Chinese restaurants. 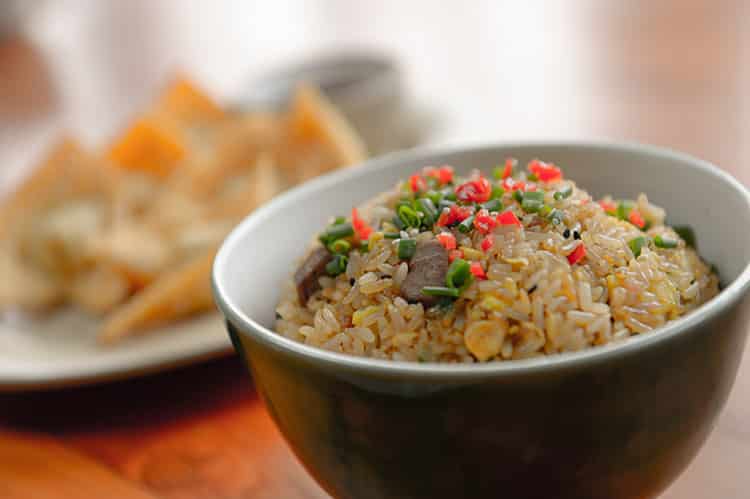 Tausi dishes, prepared with fermented black beans, have a rich, dark, savory sauce. Examples are pollo tausi or pescado tausi, black bean chicken or fish. In contrast, tipakay dishes are the Chifa equivalent of sweet and sour dishes and are similar to those found in Chinese restaurants in the US. Pollo tipakay is Peru’s equivalent of sweet and sour chicken and tends to consist of deep-fried chicken in a bright red sweet and sour sauce. Sopa Wantan Especial, special wonton soup, makes a wonderful meal in itself: it boasts meat-filled wontons floating in a savory chicken-based broth, often served with kion (ginger), camarones (shrimps), pollo (chicken), res (beef), chancho (pork), verduras (green vegetables), and most especially, huevos de codorníz (hard-boiled quail eggs!), which in my opinion are the prized addition that justifies the adjective “special.” For vegetarians, it is completely possible to request that your meal contain “nada de carne” (no meat). It is fairly safe for vegetarians to order tallarines con verduras (noodles with veggies) as no chicken broth or animal ingredients would typically be included in the recipe. 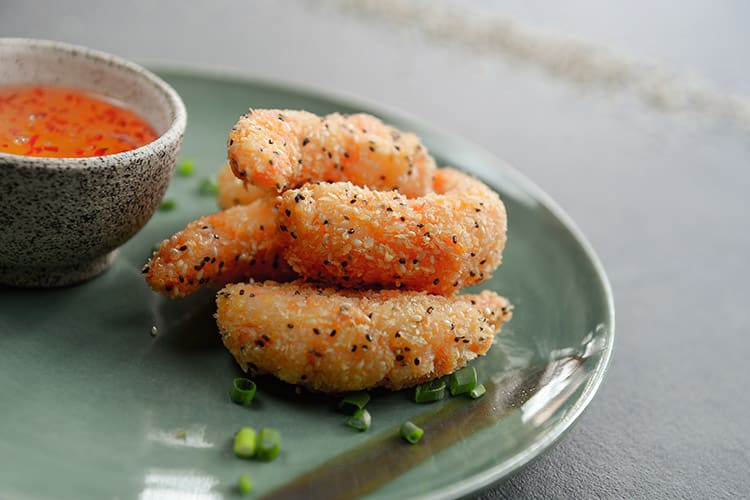 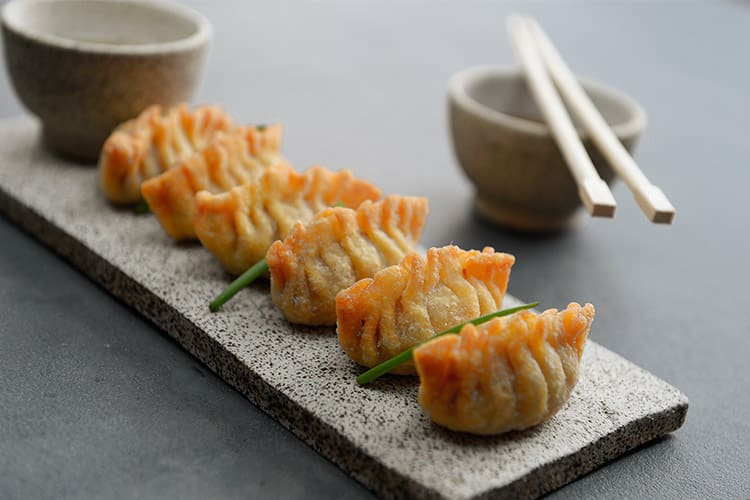 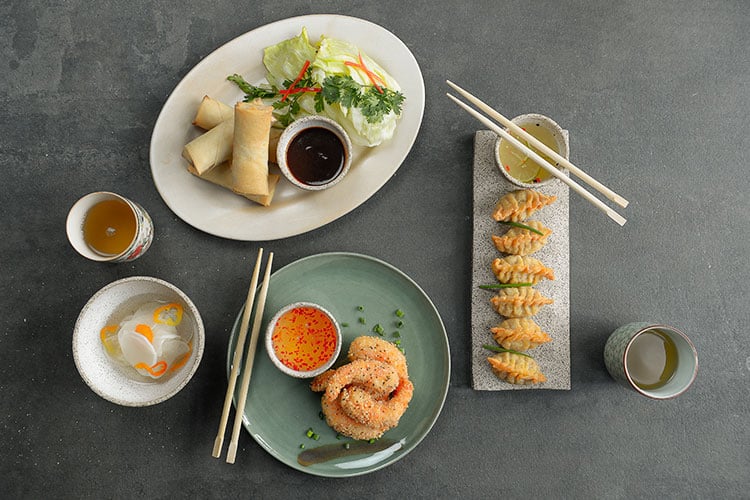 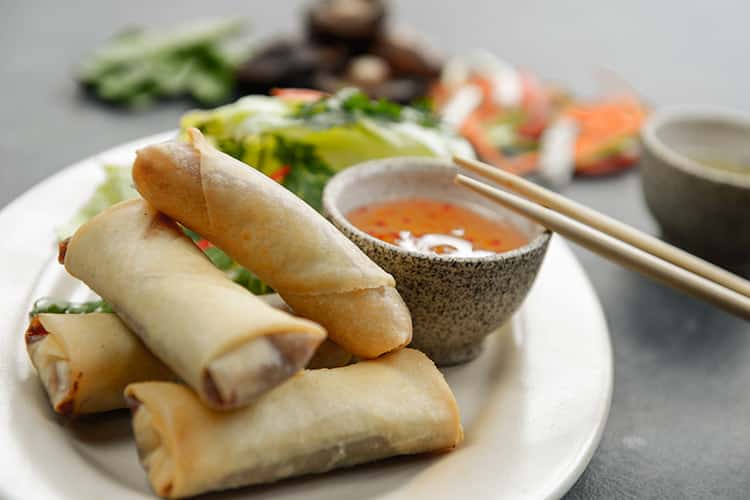 There are many Chifas in and around Peru, sometimes several to a block.

Some Chifa restaurants to try

2- Chifa Sipán – very reasonably priced, decent presentation, good Chifa, with two locations in Cusco. They offer a combination menu that includes soup, fried rice, fried wontons and a main dish all for the equivalent of around $6.00 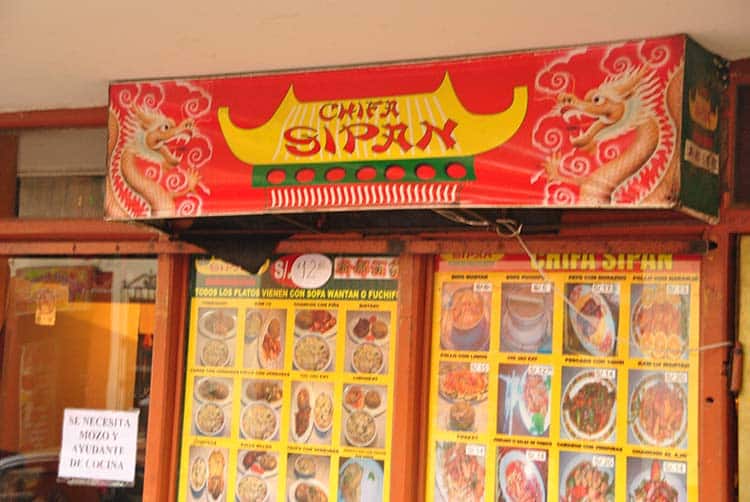 3- Gaston Acurio’s Madam Tusan – This is an upscale Gaston Acurio chifa restaurant with three locations in Lima. A step above the average chifa. Offerings include a wide variety of dim sum (Yum!), roast meats, and beautifully presented stir-fries.

So now that you know where to find great Chifa on your private Peru holiday, you’ll be able to stop into a Chifa restaurant and order delicious Chinese-Peruvian fare!