The Wondrous Wildlife of Lake Titicaca in Peru and Bolivia 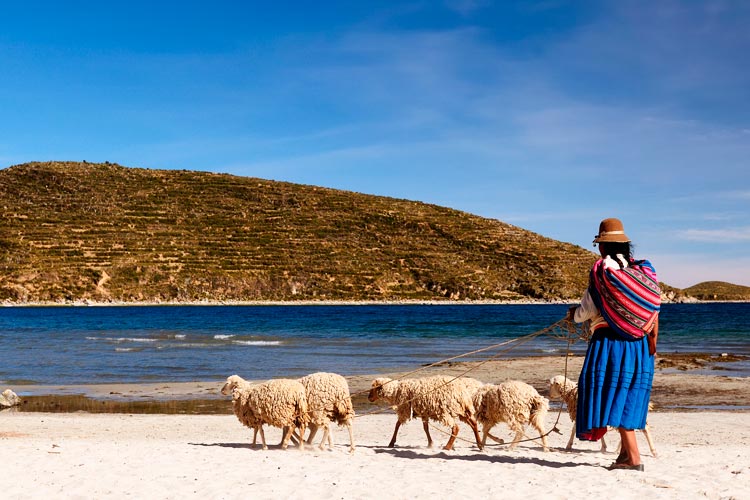 The wildlife of Lake Titicaca are some of the hardiest, most resilient species you’ll come across on your trip to Peru or holiday in Bolivia. As you can imagine, living in the thin air of 12,500 ft. (3,810 m.) above sea level isn’t for the faint of heart. Just ask a native on the floating Uros islands or Bolivia’s Isla del Sol if you need confirmation. Living on Lake Titicaca requires an adaptive nature and a will to survive many a cold night, something Lake Titicaca’s native and endemic species demonstrate in spades. In this article, we introduce you to 5 wildlife of Lake Titicaca that you should keep your eyes peeled for whether you’re traveling Peru’s Totora-lined Titicaca shores or setting sail from Bolivia’s Copacabana edge. 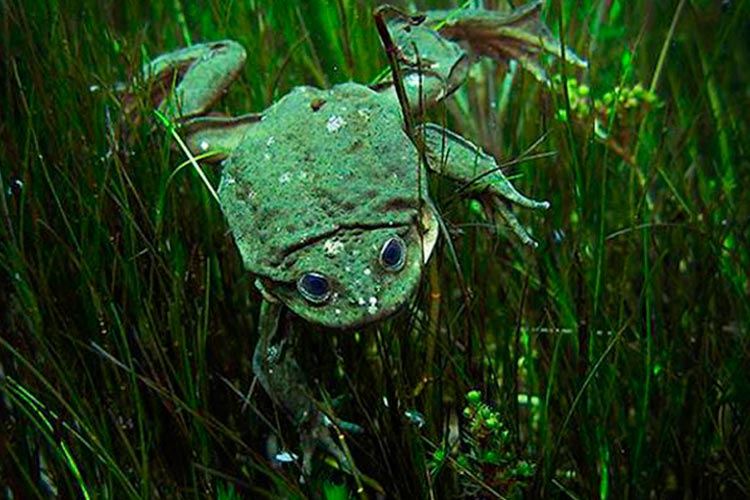 Unless you plan to descend hundreds of meters below the surface of Lake Titicaca, it’s not likely you’ll spot the endangered Titicaca Water Frog in their natural underwater environment during your Lake Titicaca tour. They spend their entire lives in the water, avoiding the harsh high-altitude life altogether. Their most notable feature is the excessive amount of skin enveloping their large bodies, something that helps them to absorb oxygen from the cold water and therefore never need to surface for a breather. 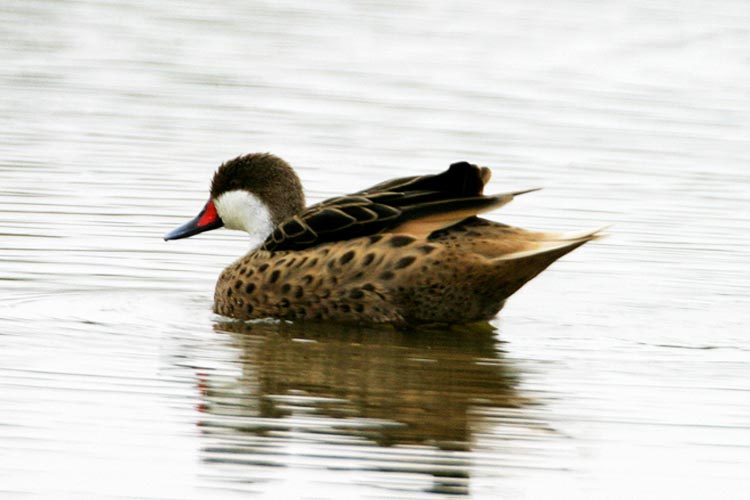 Also endangered, the Titicaca Grebe is an endemic species to Lake Titicaca. It can be found in the shallow waters of the lake’s Totora reed edges. The Titicaca Grebe is a flightless water bird with an easily recognizable reddish plume on the back of its head, meaning you have all of the information you need to know where and how to search for this native species on your Lake Titicaca tour. 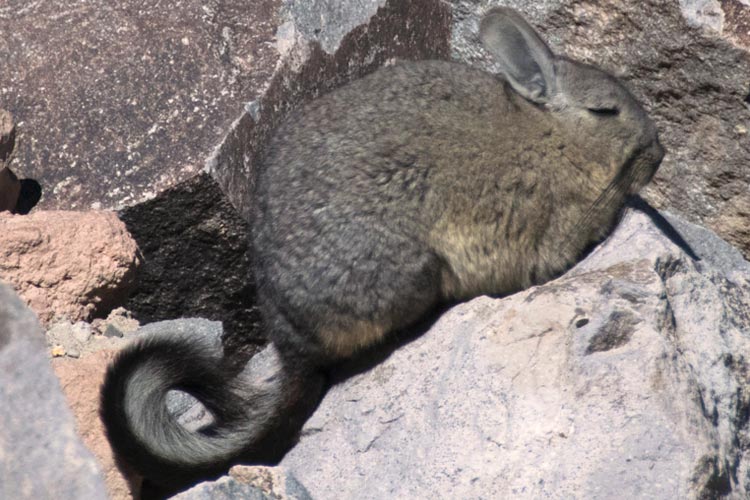 These bushy-tailed Titicaca natives are likely to be spotted in the rocky crevices and outcrops of the Lake Titicaca landscape. The vizcacha is essentially a rodent of the chinchilla family that strongly resembles a rabbit, but with a long, bushy tail. Even if your entire Lake Titicaca travel experience is spent on an island in the middle of the lake, you’re likely to find these fluffy creatures scavenging in the rocks for their next meal. 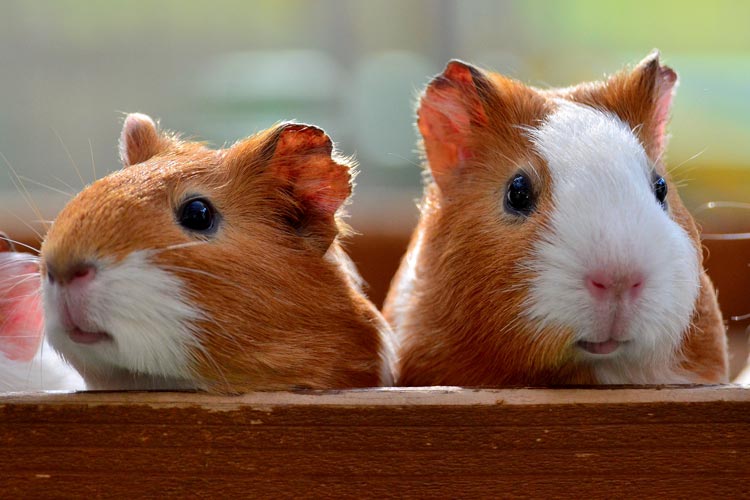 Your interaction with guinea pigs on your holiday in Peru or tour of Bolivia doesn’t have to be via the popular Andean plate called cuy. In Lake Titicaca, the guinea pigs roam free and wild, often along the shoreline. But, we will warn you that cuy is as much of a delicacy in Lake Titicaca as it is in Cusco and the rest of Andean Peru and Bolivia. Expect a pretty balanced guinea pig distribution between on the plate and in the wild during your Lake Titicaca vacation 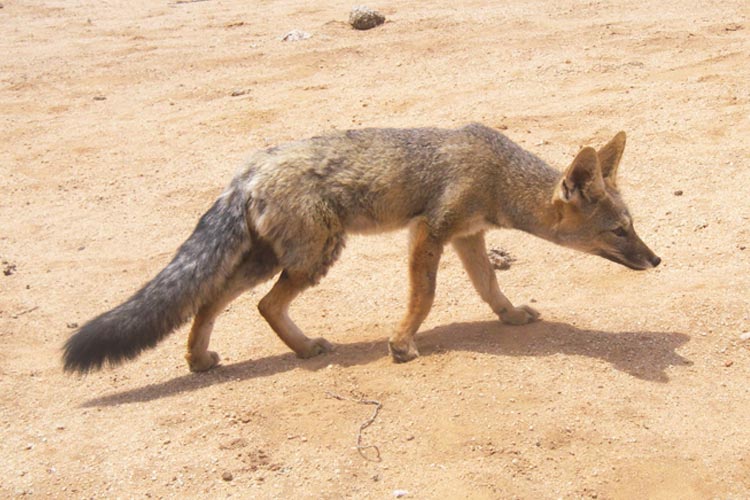 Also known as the culpeo, this fox species is distributed throughout the Andes of South America, including the Lake Titicaca region of Peru and Bolivia. They resemble the more widely recognized red fox with their grey and reddish fur, but have a black-tipped bushy tail that ultimately gives them away. They prefer high mountain regions and salty highland lagoons to find their prey, so it’s no surprise that Lake Titicaca is a frequent haunt of theirs.

Though this list calls out some of the more unique and endemic species of wildlife that exist in Lake Titicaca, we’ve really only scratched the surface. There are cotton candy-colored Andean flamingos to behold and an abundance of cute and cuddly llamas and alpacas to snap selfies with. Contact a Kuoda Travel Designer today to begin planning your custom trip to Lake Titicaca and the rest of Bolivia and Peru’s tourism treasures.