Stargazing from the Southern Hemisphere 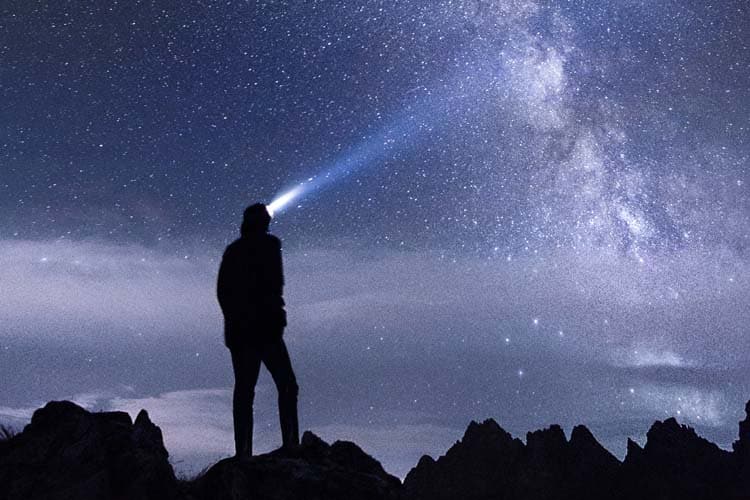 Looking for interesting and engaging activities to do on your Peru family vacation? Ever wondered about how different the sky looks from the southern hemisphere?

How about some stargazing with the kids?

There is something enchanting and mysterious about the night sky. Humans through the ages have mapped the cosmos, assigned meaning to constellations, and used the sun, moon, and planets to guide their actions. The Incas were no exception. In fact, the Inca named and honored not only the constellations formed by the stars,  but also the dark shapes formed by dust clouds in the sacred river in the sky (what we call the Milky Way). On your custom trip to Peru, we welcome you to participate in “astro-tourism,” learning about the southern constellations, and the differences between the stars on the southern and northern sides of the celestial equator.

The Southern Constellations, as known to the Western world, were first mapped in the late 16th century. They include a group of 11 constellations known as the Bayer Family, named for Johann Bayer, a German celestial cartographer, or star-mapper. These 11 pictographs in the sky are: Phoenix, the Firebird; Tucana, the Toucan; Volans, the Flying Fish; Pavo, the Peacock, Hydrus, the Watersnake; Apus, the Bird of Paradise; Chamaeleon, the Chameleon; Grus, the Crane; Dorado, the Dolphinfish; Musca, the Fly; and Indus, the Indian. These star pictographs were first observed by the Flemish astronomer, Pettus Plancius, who used information provided by Dutch navigators of the late 1500s to map them. 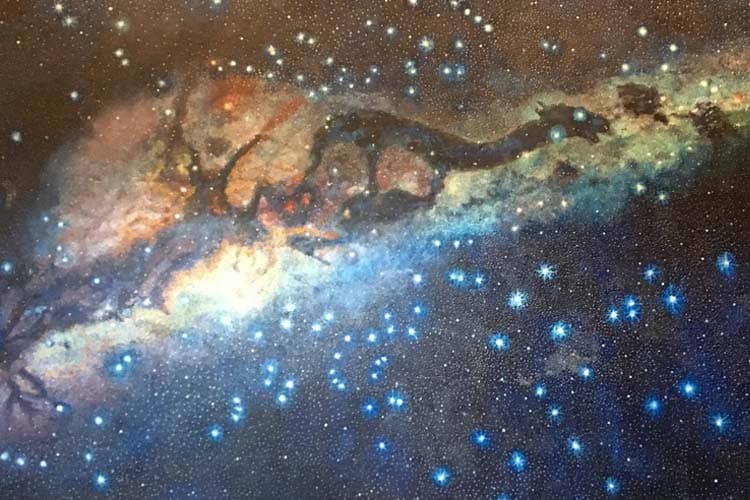 As for the Inca, they had already developed a belief system in which the sun, moon, and stars figured powerfully. The sun and moon, Inti and Quilla, were major Inca deities. Temples and buildings were constructed in such a way that the sun and moon would shine through their apertures on particular days of the year, such as the summer and winter solstice. The stars also had an important role to play in Inca cosmology: they were the guardians and protectors of animals. The Inca saw and recognized the grouping known as the Pleiades as of particular significance, as. 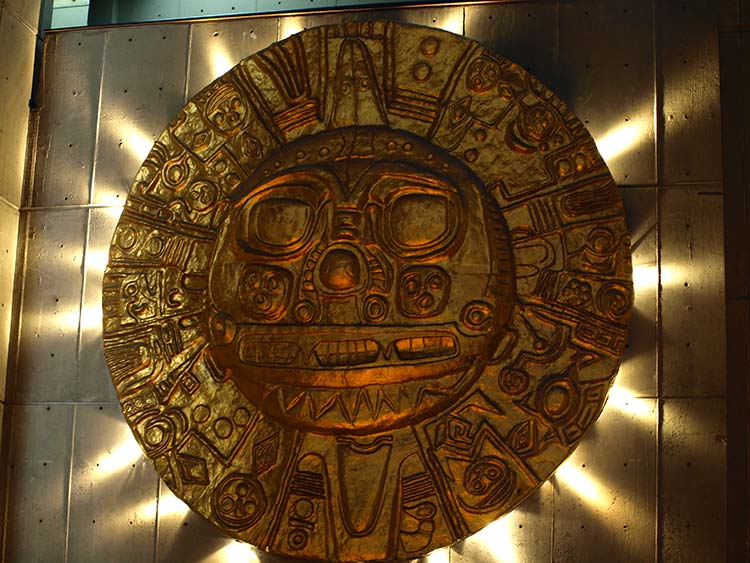 Incas observed two types of constellations: those made of connected points of starlight, similar to those observed by Western astronomers, and those formed by darker patches that you can see in the Milky Way. They thought the dark blotches were living animals on the sacred river in the sky, a mirror of the Vilcanota river, which runs through the Sacred Valley. The most important, and easiest to spot, is Urcuchillay, the Llama. According to legend, she is the cause of the dry and rainy seasons – just before dry season, she gets very thirsty, and comes down to drink, drying out the land. Then, she gives the water back in the form of rain, causing rainy season.

There are also other interesting dark constellations – Mach’ acuay, the Serpent; Hanp’atu, the Toad; Yutu, the Tinamou (a large, ground-dwelling species of bird); Atoq, the Fox; and others. These constellations are still recognized by modern Quechua people and continue to be ceremonially honored by the Andean shamans of today. 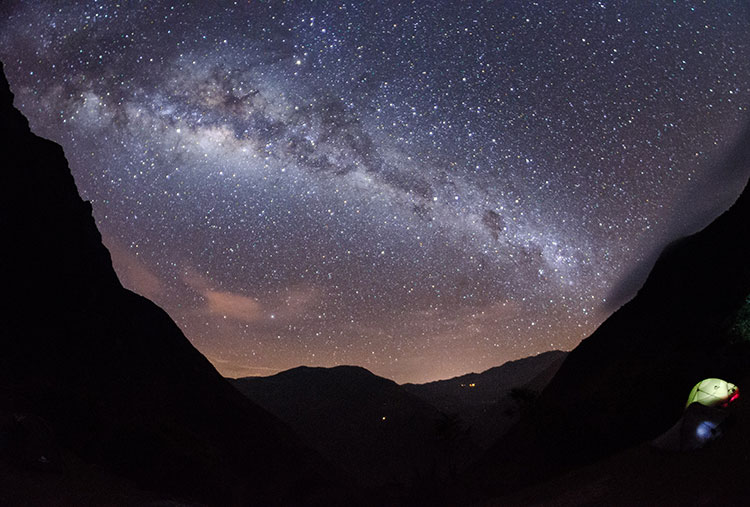 If you are interested in the stars, when you arrive for your luxury Peru vacation, join us for a trip to the Cusco Planetarium, where you will be able to learn more about the Inca astronomy and observe the Dark and Light constellations they have included in their cosmology for many centuries. At the observatory, you will first learn about the Andean night sky, and then have the opportunity to stargaze through telescopes to observe star constellations, the moon, and visible planets.  This is an extra special activity to engage in with the kids during your Peru family vacation! 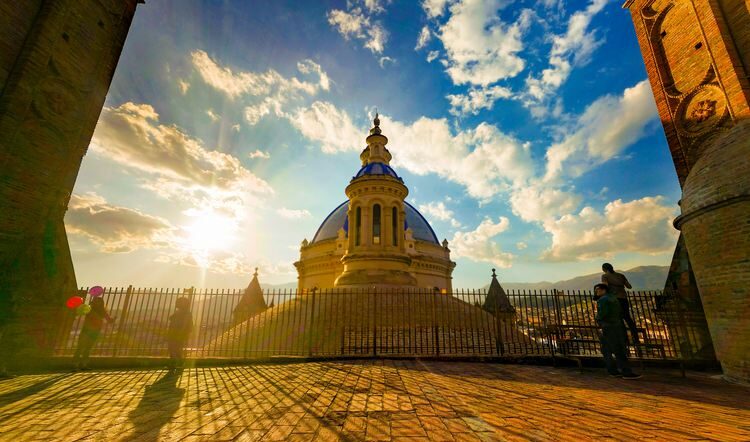 5 Andean Towns You Must Visit in Beautiful Ecuador

Top Things to Consider Atop The Golden Hill of Coroico