Spooky Peru: The Myth of La Uma in the Sacred Valley 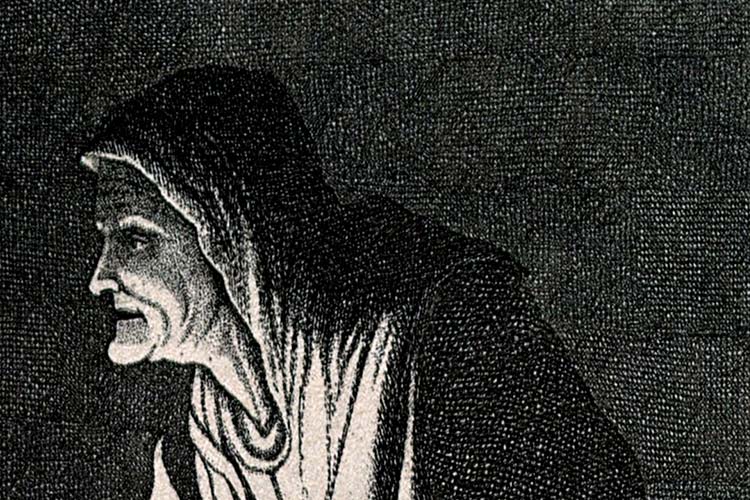 While you travel through the countryside of the Sacred Valley during your personalized trip to Peru, you may notice that some of the homes will have cacti near the windows and doors. Today, this practice is more tradition, but it is based in an old legend of La Uma, or the Floating Witch’s Head.

There is a myth told in some parts of the Andes about a witch who has the ability to separate her head from her body, and send her head floating about the plains and hills in the countryside to find victims, sometimes merely scaring them, and sometimes killing them. 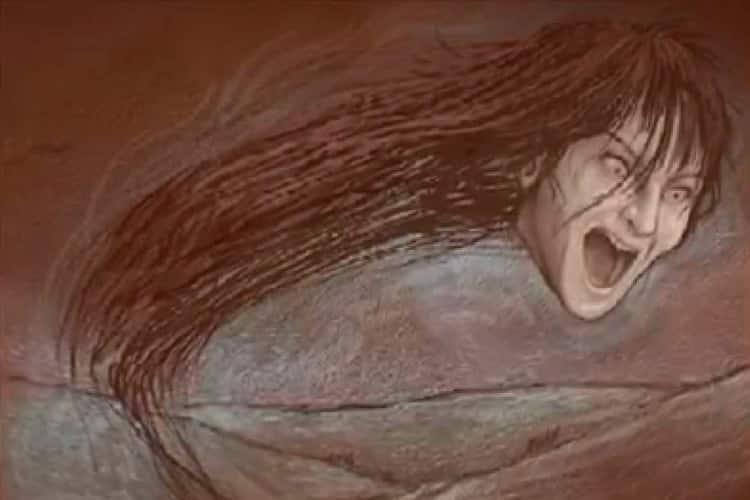 The word ‘Uma’ means ‘head’ in Quechua, but in this case, it is used to specifically refer to a ‘floating head’, which gives fright not only because it is floating without a body, but because of its appearance as well.

The floating head, or la Uma, has very long hair, bulging eyes that don’t look human, and very large teeth that you will notice even from a great distance.

But whom does this head belong to? Some say that she was a young witch who was engaged to a young man who betrayed her, trying to kill her while her head was out wandering – it is during this time that her inert body waiting for her head to come back, that she is at her weakest. It is said that if someone were to put salt on her neck, la Uma will not be able to return to her body, as the link has been severed. If this happens, she will wander bodiless looking for victims to use her other abilities on, and look for a new body to which she can attach herself to.

La Uma prefers to attack young men (due to the betrayal of her betrothed), floating around them to frighten them until she gets a chance to float through their legs, cursing them to an unpleasant demise. If her victim can get her to follow him through bushes with branches, or spiny cacti, her hair will be caught and she will be trapped, so that he can safely escape. For this reason, cacti are planted around windows and doors to homes – these spiny plants prevent La Uma from entering, keeping those inside safe. 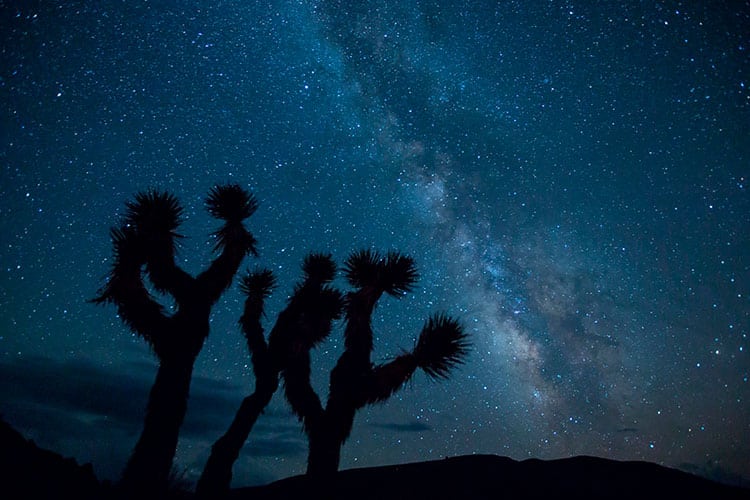 So when you are traveling through the Sacred Valley, look at the doors and windows of the homes that you pass. If they have the cacti outside, you can be sure that they are safe from La Uma. 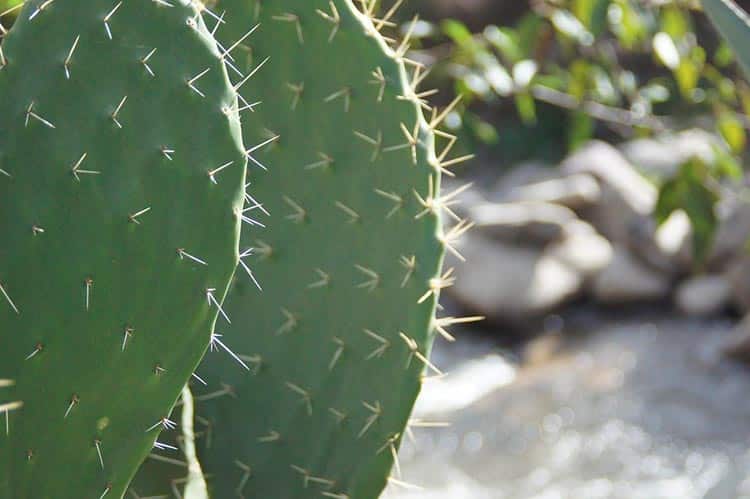