Soccer in Peru: It’s More Than Just A Game 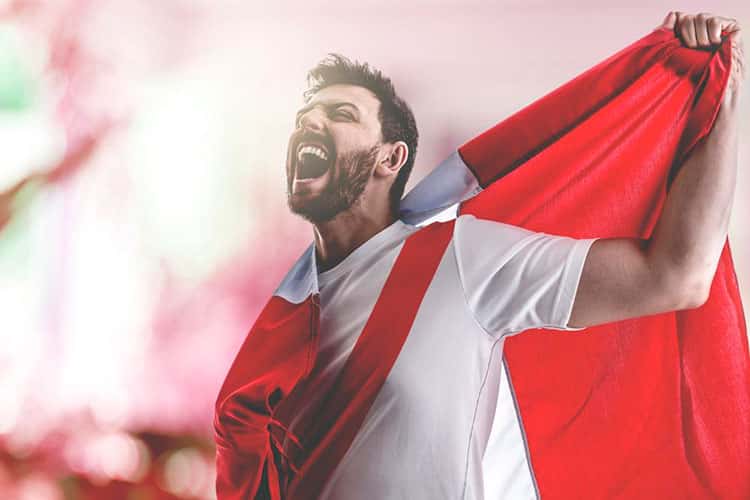 Throughout South America, soccer is more than just a sport.  It is a way of life, and it deeply influences culture. Peru is no different in this regard. From the streets of Callao to the Estadio Nacional, there are few Peruvians who do not bask in the glory of their team’s accomplishments and weep at their team’s defeat. Going to a stadium and watching a match will be one of the most exciting and authentic experiences we can offer you on your private Peru holiday.

Though the modern version of soccer (fútbol in Spanish) originated in England and was introduced to Peru by the English, almost everyone you talk to in Peru will tell you “fútbol es mas Peruano que la papa, mas Peruano que el ceviche.”(Soccer is more Peruvian than the potato, more Peruvian than ceviche.”) It’s common to see people young and old, male and female, walking the streets in their blanquirroja (white and red) fútbol jersey or in their favorite local team’s attire. While wandering the streets of Peru be sure to wear your own Peruvian jersey and enjoy a deep feeling of camaraderie with everyone you pass on your Peru luxury tour. 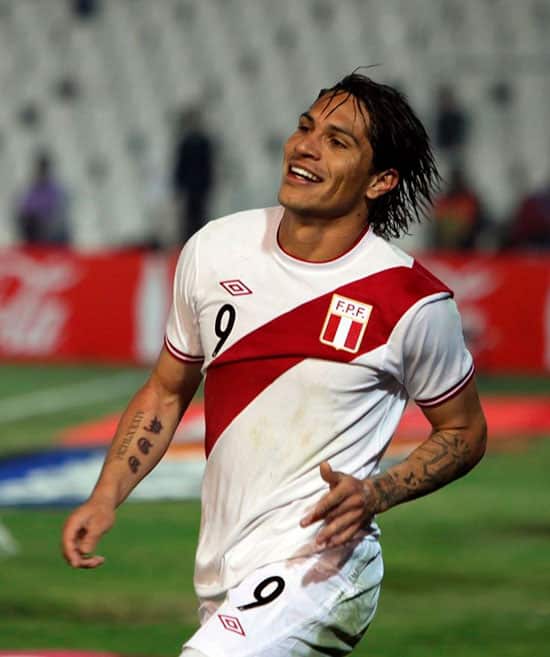 In the back streets of Peruvian barrios, it’s common to find children setting up improvised soccer courts by using rocks, sweaters, or backpacks as goalposts. They play with vigor and excitement, as if they were representing their country in the World Cup against an imaginary Brazil, Germany or France. And are only interrupted when one of the players yells “Carro!!”, in which case everyone scatters to let the vehicle speed by. If you ask a Peruvian youngster what they want to be when they grow up, they are highly likely to say that they would like to be a pro soccer player like Paolo Guerrero or Jefferson Farfan. 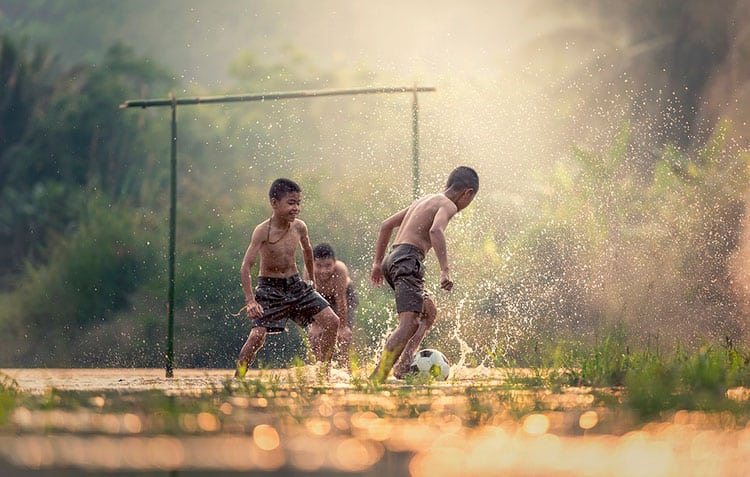 Now more than ever, it seems that the entire country is unified by this incredible sport. Last year the Peruvian national team classified to compete in the World Cup for the first time since 1982, and though they didn’t make it out of the group round, in the mind of millions of Peruvians their national soccer team had made their wildest dream a reality. You see, many fans had lived entire lifetimes chanting and singing for their team as well as filling stadiums with white and red jerseys match after match, year after year, only to fall short time and time again. So, when Peru beat New Zealand in Lima to classify for the 2018 World Cup in Russia, a wave of euphoria erupted throughout the entire country, and the next day was declared a national holiday so the celebration could continue. 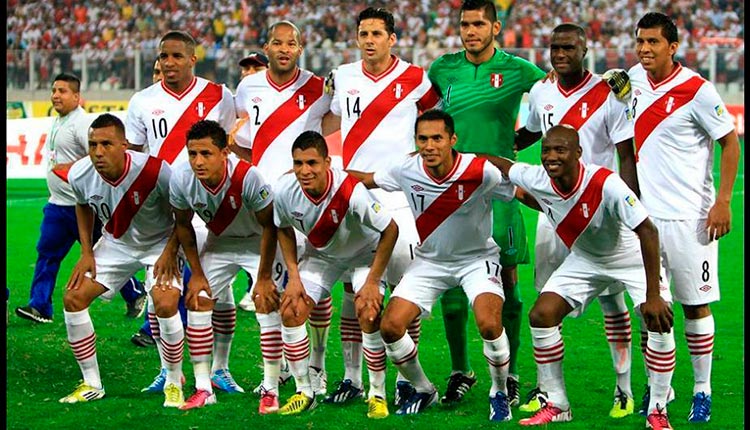 As you can see, not only is Peru a land full of amazing food, incredible cultural sites, and unmatched biodiversity, it is home to some of the most passionate people in the world. At Kuoda, part of our mission is to help you create priceless memories, so put on your blanquirroja and let us bring you to a live game so you can experience the passion, joy, and unity you’ll find down at the soccer field on your private Peru holiday. And don’t forget to chant: Arriba Peru! 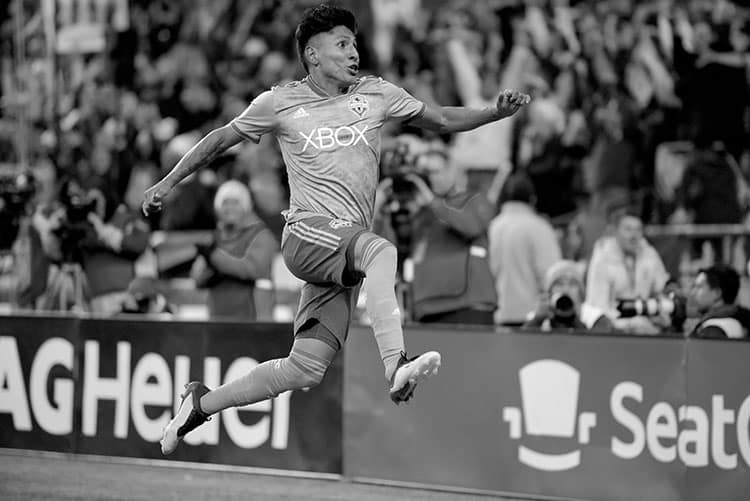