Pisco sour is Peru’s national drink, and as much a symbol of Peruvian identity as ceviche. Sampling this unique and delicious drink is an essential part of any personalized Peru vacation.

– What is Pisco Sour? Pisco is a clear brandy made from distilled grapes, mainly produced in the Pisco and Ica regions of Peru, just south of Lima. The version of pisco sour popular in Lima and Cusco is made by mixing this pisco with lime juice, sugar syrup and egg white, along with a few drops of Angostura bitters on top.

The resulting cocktail is potent, with a distinct and unforgettably tart flavor. Angostura gives the drink a pleasantly bitter aftertaste, pairing perfectly with the sweetness of the sugar and sharpness of the lime juice. The egg adds a characteristic white froth.

Blenders are sometimes used, especially when the drink is being prepared in large batches, but it’s considered best to use a shaker. The ingredients should be shaken with ice, rather than poured over it after blending.

– The Invention of an Iconic Drink A Pisco Distillery in Ica, Peru

Pisco sour originated in Lima in the early 1920s, a creation of American bartender, Victor Vaughn Morris. Morris had lived in Peru for decades, and his bar, popular with well-heeled locals and expats, was renowned for its experimental cocktails. Morris constantly surprised regulars with new, bold drinks.

According to the story, one night in 1922 Morris surprised his friends with a new drink he called pisco sour, a variation of whiskey sour made using local pisco. There are no records of Morris’ original recipe, and he continued experimenting with the ingredients after this initial attempt.

Morris eventually began to advertise his creation around the city. The pisco sour became the bar’s signature drink, attracting more and more customers eager to try this unusual, “white-colored beverage.” Inevitably other bars in Lima began offering their own versions of the now-popular drink.

This origin story of pisco sour is often debated by Chile, which also claims pisco sour as its national drink. Chile has a few of its own stories about where the drink came from, but Peruvians stand by the tale of Morris and his bar.

Today, you’ll find countless variations on the basic pisco sour recipe, including mango sours, passion fruit sours and basically any other fruit you can imagine. We recommended you try at least one regular pisco sour before moving on to other pisco-based cocktails. You’ll see pisco sours served all over the country, but try your first one in a place known for preparing it well. In Cusco, an ideal place to try the Pisco Sour and its variation is in the Museo del Pisco, (Cusco’s Pisco Museum). Other fine options include the Marriott Hotel, Limo on the Plaza de Armas and Marcelo Batata Restaurant are all great places to sample the drink. Did you know that Peru celebrates a yearly public holiday in honor of the pisco sour? Why not plan your personalized trip to Peru to coincide with Pisco Sour Day in February? Contact us and one of our travel designers will assist you in making all of your arrangements. 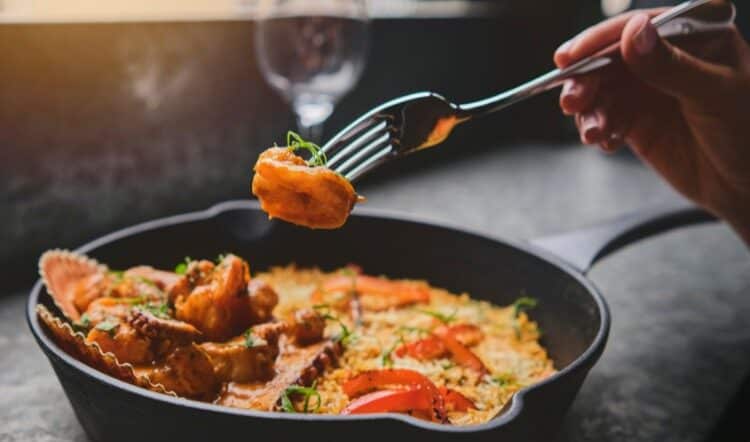 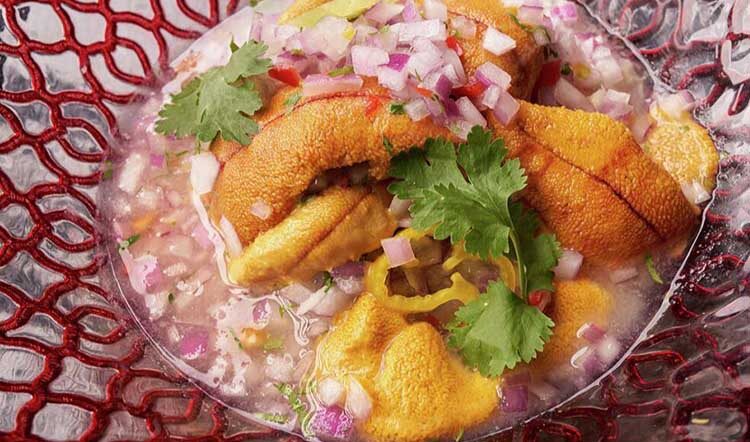