United States President Donald Trump will visit Peru next month for the Eighth Summit of the Americas. The event will take place in Lima, Peru on April 13-14. 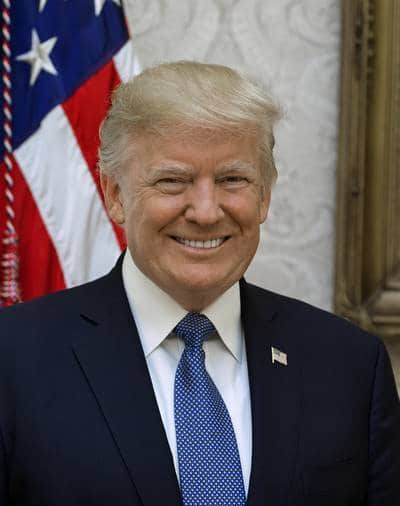 The Summit of the Americas began under the Clinton administration and has been held every three years since. The heads of state and government of the Western Hemisphere gather to discuss policy issues, shared values, and to take concerted action against the challenges faced by the Americas. The core theme of the Eighth Summit of the Americas is Democratic Governance against Corruption, according to Foreign Affairs Minister Ricardo Luna.

This will mark President Trump’s first visit to Latin America since taking office in January of 2017. After Peru, Trump will continue to Colombia where he will meet with President Juan Manuel Santos.

“This travel demonstrates the President’s resolve to deepen our historical ties with our partners in the region and to strengthen our joint commitment to improve security and prosperity for the people of the Americas,” White House press secretary Sarah Huckabee Sanders said.

The Summit will take place at various locations throughout Lima, including the Lima Convention Center, the Government Palace, Gran Teatro National, and the Westin Hotel.