La Candelaria: A festival on the shores of Lake Titicaca 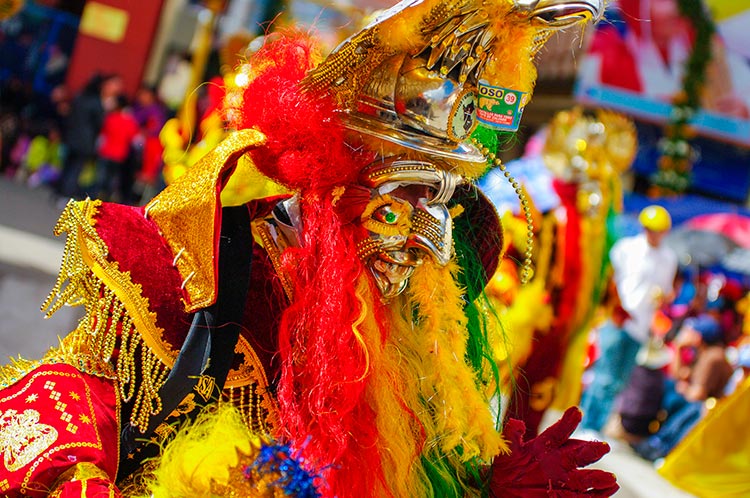 Every February in Puno, a town on the shores of Lake Titicaca, the streets explode with dance and color with the festival of La Candelaria! During this festival, Puno is considered by many the ‘Folklore Capital of Peru”, and people come from all corners to witness the varied and impressive celebrations. 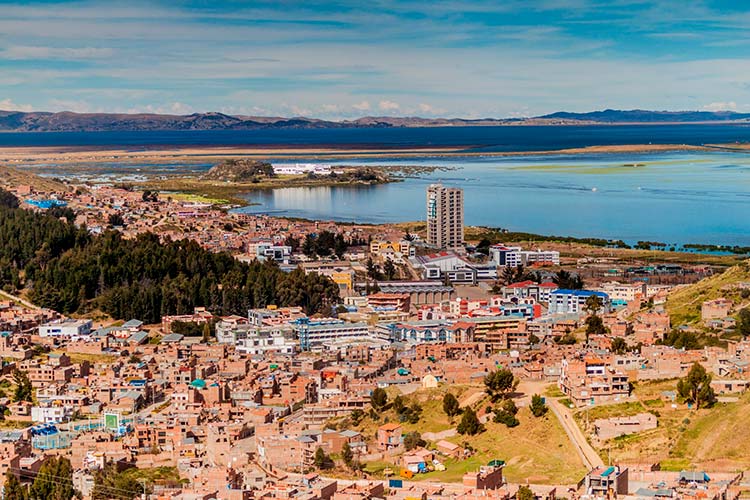 The celebrations start even before the festival begins, with preparations kicking off on January 24th, including masses and liturgical ceremonies setting the spiritual stage. February 1st, the day before the Big Day, K’apos (people with llamas, burros, and firewood) and candles – which are meant to be burned at the Virgin’s shrine – enter the city. 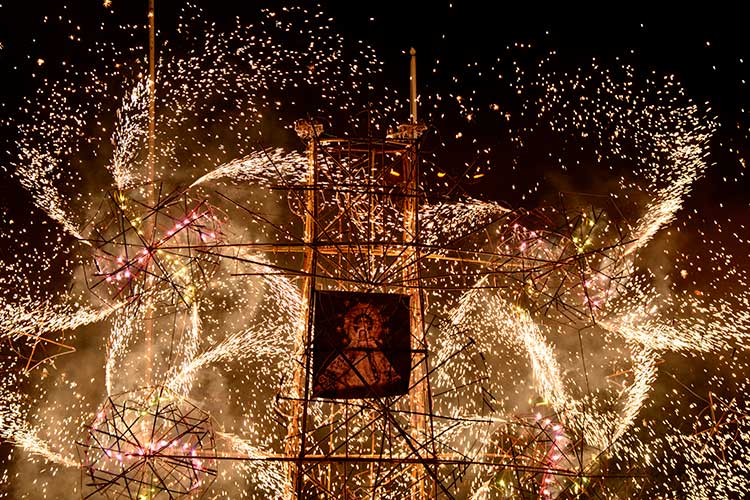 February 2nd is the main day of the Candelaria celebration, which includes masses, dances, and a procession of the Virgen de la Candelaria, accompanied by the faithful, dancers, and the music of the sikuri, the specific style of panpipe and music that you will find in the altiplano. During this festival there are hundreds of musicians and dancers showing their folkloric dances and impressively colored outfits. 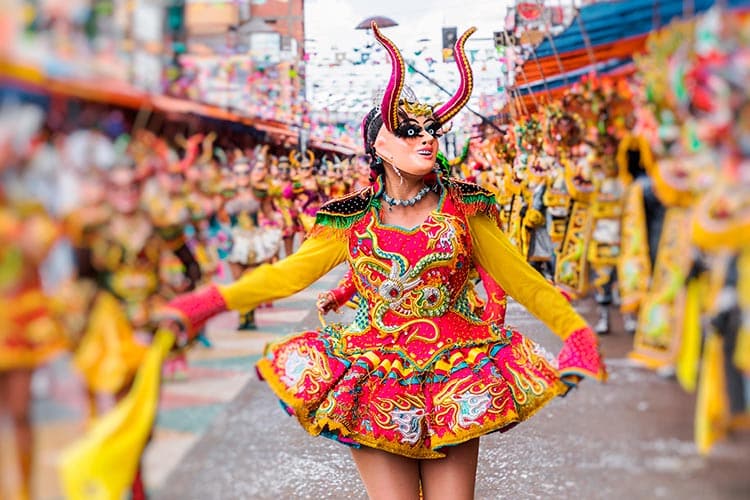 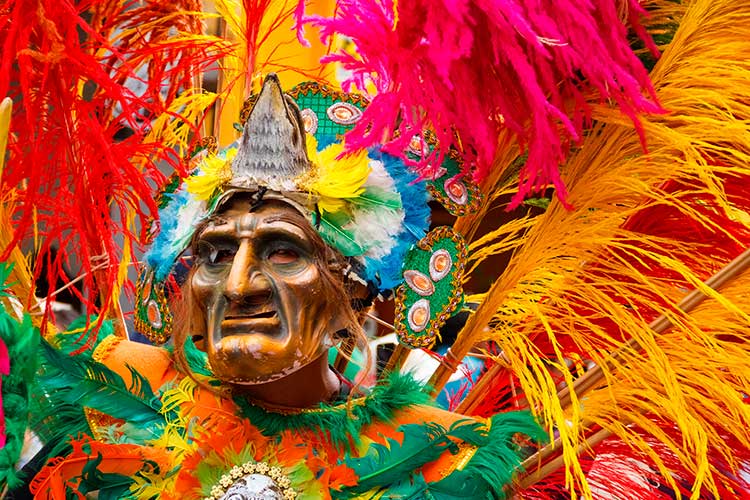 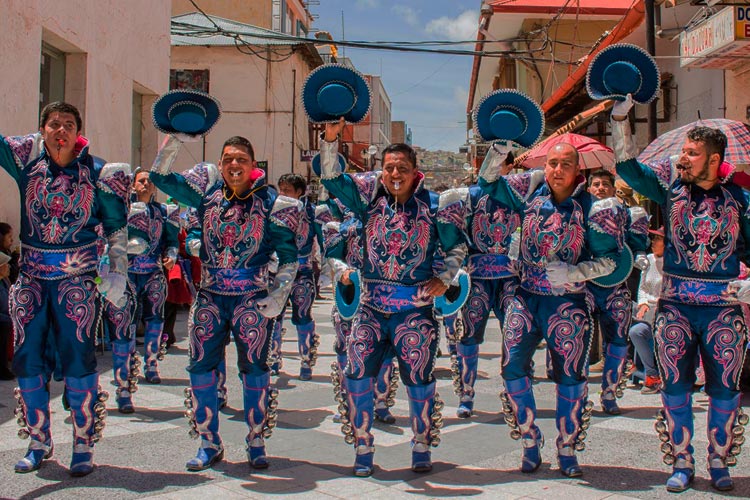 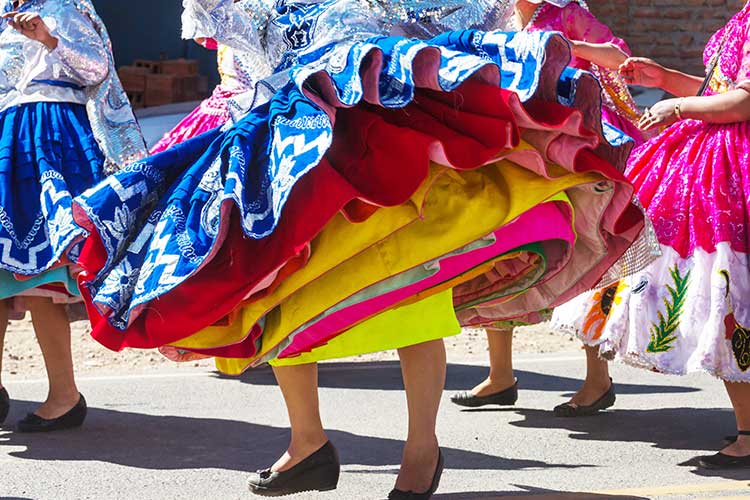 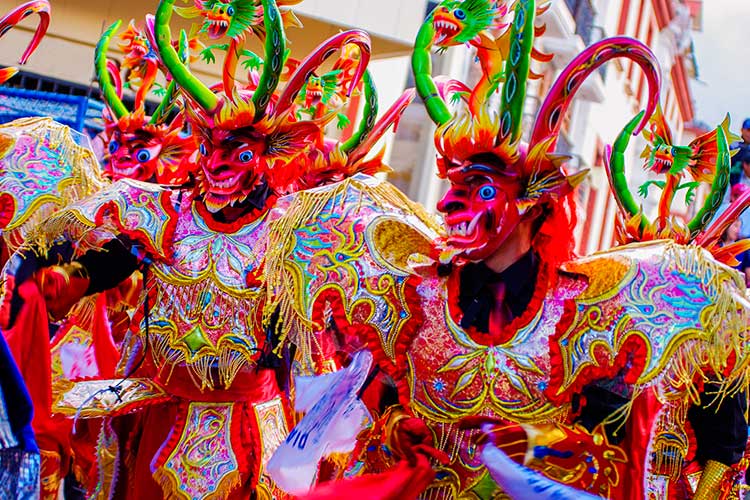 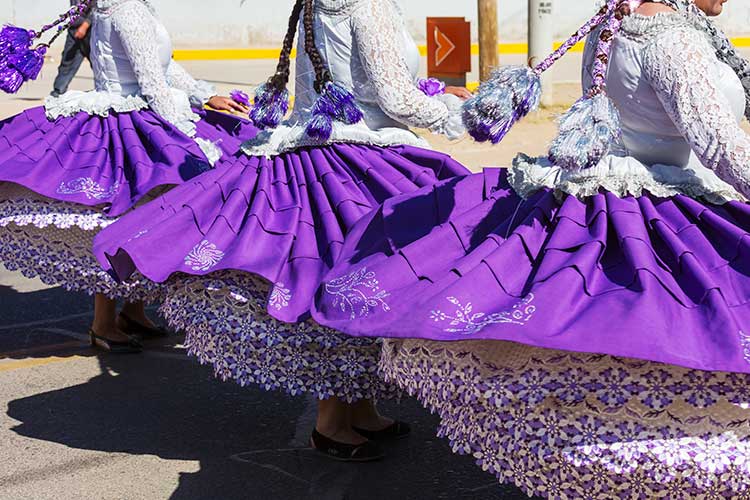 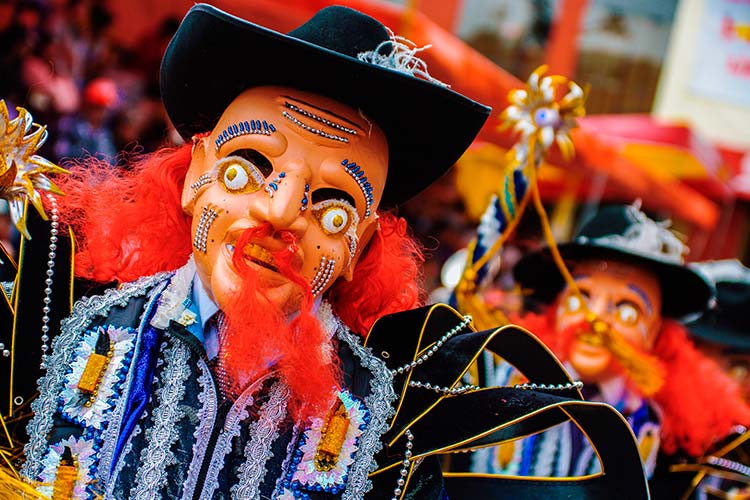 These celebrations will continue for 8 days, ending with a Grand Parade, mass, a costume contest, and the “Cacharpari”, which is the sending off for the Virgen de La Candelaria. During this farewell, hundreds will come to show their respect with dances in a procession through the city, accompanied again by the sikuris. 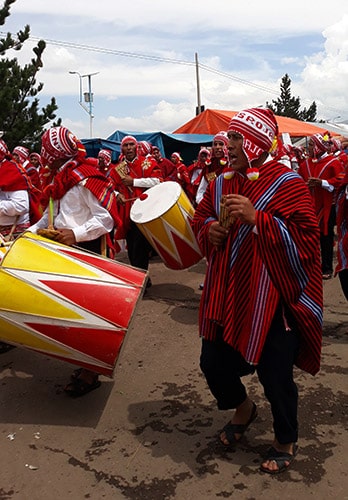 They say that this festival has its roots in a small cave located near Puno. In the 1600s, an image of the Virgen de la Candelaria, an incarnation of the Virgin Mary known for carrying a candle in one hand, appeared in the mines of Laykakota, near Puno, much to the astonishment of the miners. In 1668, they decided to send it as a physical image to Copacabana, Bolivia. The Viceroy Count de Lemos had recently arrived to Peru, and was very moved by the apparition, and entrusted this task to a group of Jesuits. In this way, the image itself arrived to Puno, and devotees named her the patron of the town, naming February 2nd as the day to celebrate her. 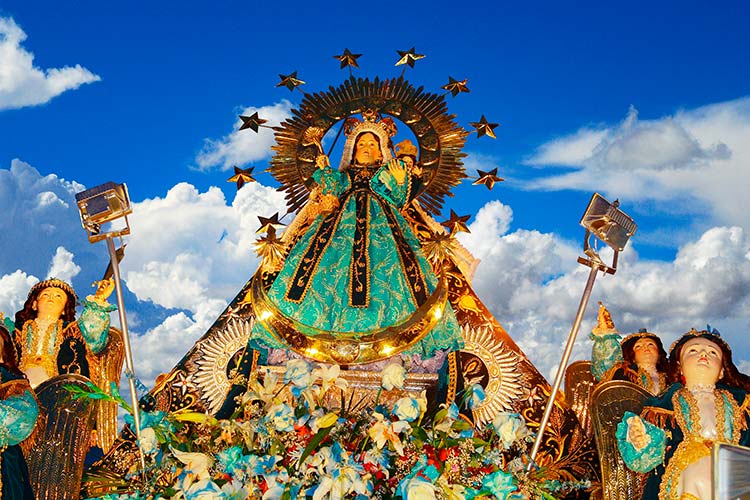 Whether you are devout, or just happen to enjoy colorful festivals, the feast of La Virgin de La Candelaria definitely has something for everyone to enjoy! So if your travels to visit Titicaca Lake land at the beginning of February, ask about taking a side trip into the city to enjoy the dances and joyful atmosphere of Puno’s most important festival!